WILLIAMSPORT, Pa. — Minor League and professional baseball have been a part of Williamsport and the summer since 1926, but that could soon change. Major L... 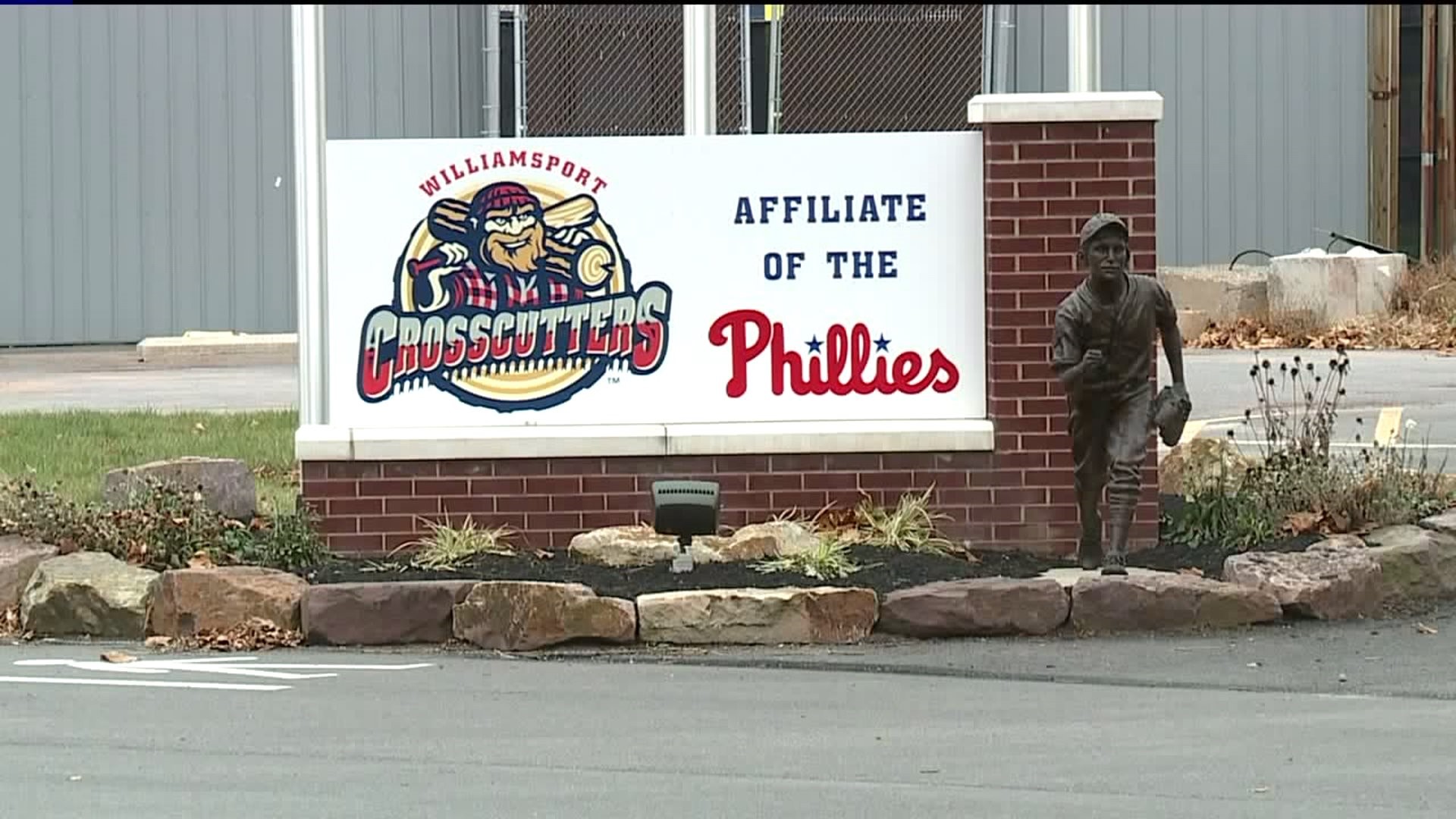 WILLIAMSPORT, Pa. -- Minor League and professional baseball have been a part of Williamsport and the summer since 1926, but that could soon change. Major League Baseball is considering a plan to cut ties with dozens of minor league baseball teams.

According to the New York Times, the Williamsport Crosscutters is one of those teams.

The agreement between MLB and Minor League Baseball is set to expire at the end of 2020 and a potential new deal could see an end to professional baseball in Williamsport.

Williamsport is known for baseball and the chamber of commerce says all levels of the sport are important.

"It's pretty significant what Major League Baseball is looking at. It's going to impact our community. The Crosscutters are a major player within the local economy. They employ not only people but it's also the induced revenue that they bring in to the community," said Jason Fink, CEO and president of the Williamsport Lycoming Chamber of Commerce.

Major League Baseball's concerns regard both the quality of facilities and the distance of teams from their major league affiliates. The Crosscutters, an affiliate of the Philadelphia Phillies, say neither of those concerns apply to them.

Williamsport has been home to a professional baseball team since 1926, and baseball fans in the area say it would be sad to see the Crosscutters go.

"It will be a sad day if they leave town. They're just as much a part of this community, kind of like Little League is, and I know the Crosscutters do a lot for the community, independent of the baseball," Justin Belles said.

The Crosscutters issued a statement saying:

"We want to stress that it will be business as usual for the 2020 season for the Phillies affiliate in Williamsport. We look forward to the Williamsport Crosscutters being part of this community for many years to come."