MONTOURSVILLE, Pa. — Court documents detail what happened to a Montoursville woman who went missing nearly 16 years ago and what finally led to a break in... 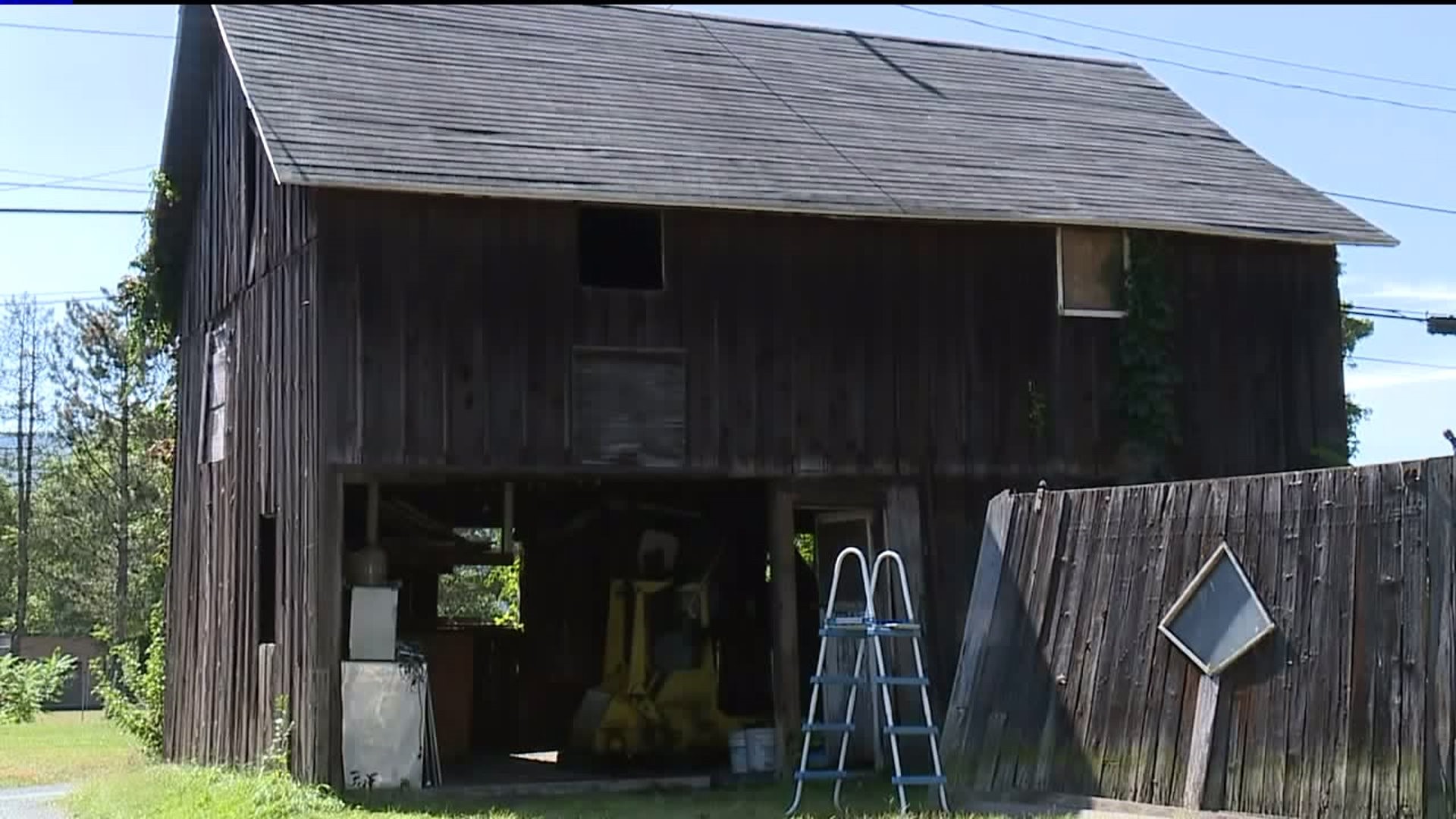 MONTOURSVILLE, Pa. -- Court documents detail what happened to a Montoursville woman who went missing nearly 16 years ago and what finally led to a break in the case.

Brenda Jacobs had been missing from Lycoming County since late December of 2003.

Just this week, tips led state police to a body believed to be Jacobs inside a storage facility in Philadelphia and the arrest of Jade Babcock.

This week's arrest of Babcock by state police in Philadelphia came after someone close to him came forward with information about the disappearance of Jacobs.

Authorities say Babcock has now confessed to killing her.

Court documents reveal that on Monday, a woman went to state police in Philadelphia and told troopers that they could find the remains of Jacobs inside a storage facility. That woman said that she lived with Babcock at a home on Jordan Avenue in Montoursville.

Before Babcock moved to Philadelphia, he took the source to a barn on the property, and she watched as he pulled a body out of a coal bin and stuffed it into a wooden box.

According to court papers, Babcock told her that the body was Brenda Jacobs.

Babcock said he and Jacobs were in the bedroom and he had punched her in the side of the head during an argument after a Christmas holiday filled with drinking.

In the affidavit, troopers say they found that wooden box in the storage facility in Philadelphia.

Investigators also searched the barn in Montoursville on Monday, and a dog picked up the scent of a decomposing body.

The Lycoming County district attorney confirms that investigators are checking whether human legs found in the Susquehanna River in Williamsport back in May are related to this case.

The district attorney also expects that Babcock will soon be brought back to Lycoming County to be charged with criminal homicide.