MONTOURSVILLE, Pa. — The Montoursville couple who police say spent over $100,000 of money that wasn’t theirs were in court on Monday. Robert and Tif... 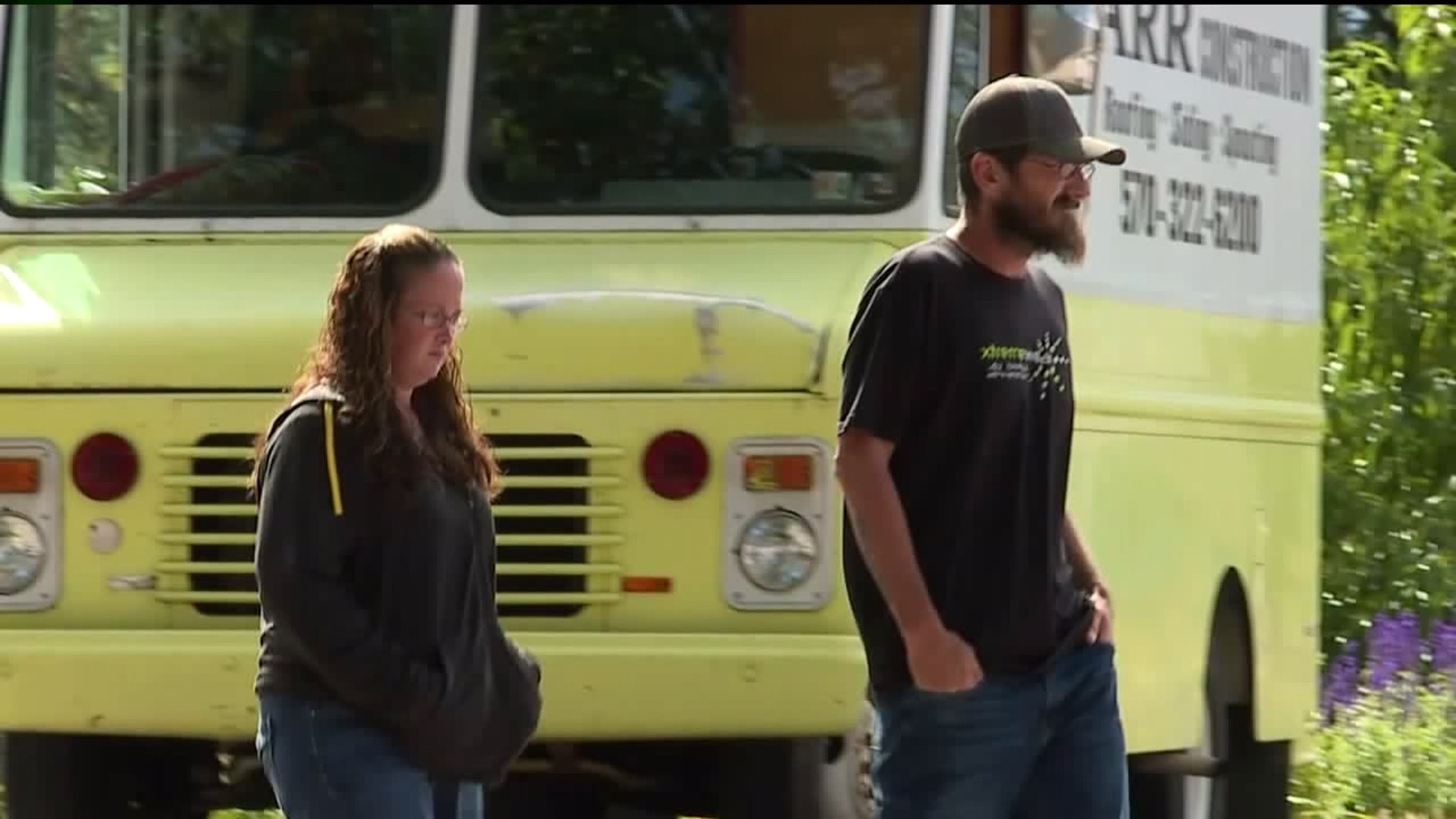 MONTOURSVILLE, Pa. -- The Montoursville couple who police say spent over $100,000 of money that wasn't theirs were in court on Monday.

Robert and Tiffany Williams made their first court appearance after being arrested and charged with four felony counts of theft.

They are accused of spending thousands of dollars that wasn't theirs. Investigators say $120,000 was accidentally transferred to the couple's bank account in May after a BB&T bank teller in Georgia typed in the wrong account number during a bank transaction.

Police say the couple then purchased a four-wheeler, an SUV, a trailer, and even a racecar with the money that was mistakenly deposited in their account.

BB&T bank tried to contact the couple on numerous occasions to correct the mistake and to set up a payment plan to pay back the money. But after several failed attempts, the bank decided to take legal action.

Robert and Tiffany Williams face four felony charges each, and each count is punishable by up to 10 years in state prison.

"All I'm going to say is we took some bad legal advice from some people and it probably wasn't the best thing in the end," Robert Williams said.

The charges the couple face will go to trial. No trial date has determined at this time.