Community Rallies Around Cats Left Behind in Collapsing Building

JERSEY SHORE, Pa. — A building that once was home to ten people is now facing demolition.  But its the cats left behind that have these community members ... 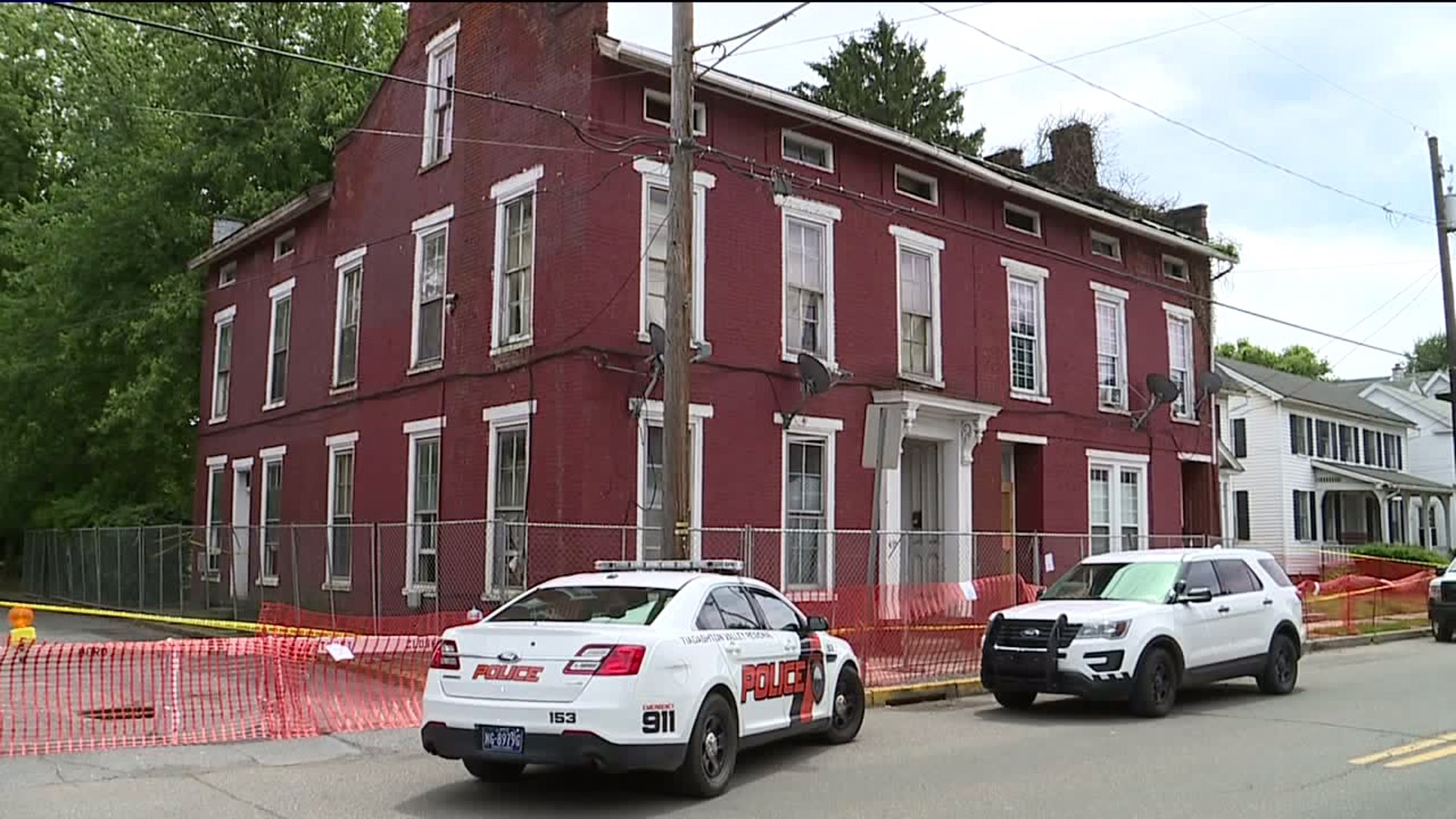 JERSEY SHORE, Pa. -- A building that once was home to ten people is now facing demolition.  But its the cats left behind that have these community members protesting.

The apartment building on the 400 block of Main Street in Jersey Shore was evacuated in the early morning hours last Friday after the back wall partially collapsed. Residents were forced out immediately, and have not been allowed back since. Police say more of the building collapsed on Monday.

Since last week's emergency evacuation, a structural engineer determined the building was unsafe for anyone to go inside and retrieve their belongings or pets. The SPCA told Newswatch 16 it has two felines in its care that used to call the building home.

"They've been in there for a week today. There's people who that are willing to go in and get them out, but they will be arrested trying," said Reading. "It's just inhumane to leave them in there suffering like that."

The Lycoming County SPCA told Newswatch 16 they're not allowed to set any more traps for the cats that may be trapped inside the building due to the fencing blocking off the property.

The borough zoning office did confirm to Newswatch 16 that someone trespassed and opened doors and windows in hopes the cats would find their way out. No further action will be made to remove the felines.

"It makes me sick that I can't do anything about it. I want to do something about it, but if I do, I'll be arrested for it," said Mcelheny.