WILLIAMSPORT, Pa. —  Ayliem Coleman, 16, was shot and killed in Williamsport on Tuesday, just two days after another teen was shot in the city. City offic... 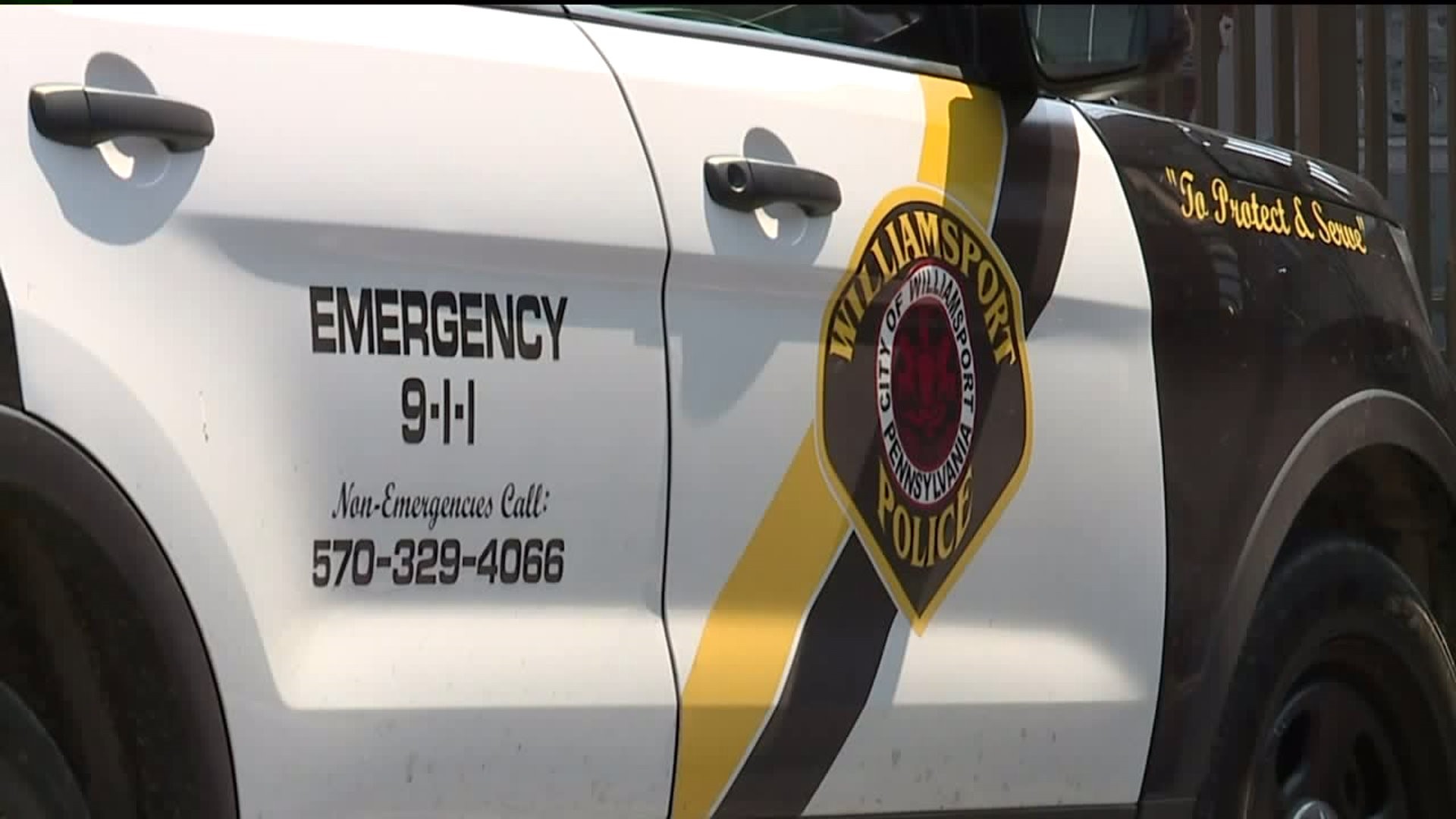 WILLIAMSPORT, Pa. --  Ayliem Coleman, 16, was shot and killed in Williamsport on Tuesday, just two days after another teen was shot in the city. City officials said Wednesday that they are doing all they can to keep the city and its residents safe.

Two shootings in just two days left a 16 year old dead and a 17 year old in the hospital with injuries.

Williamsport Police Chief Damon Hagan could not comment too much on the matter.

"The question you asked me earlier about whether there is any gang-related effect, that is also under investigation and I can't comment on the ongoing investigation at this time," said Chief Hagan.

Williamsport police did tell Newswatch 16 that more officers will be patrolling the city due to the recent shootings.

"We obviously understand that the public is going to be concerned about what is going on, and that's why I say every resource available to us is being brought to bear," Hagan added.

The recent shootings in Williamsport have not only raised questions for folks who live in the city but also for those coming into town for the Little League World Series.

"I would say to those that are coming in, come enjoy our community. Our community has a number of wonderful amenities to take advantage of. Obviously, a majority are coming for the Little League World Series and you know, this does not define us," said council member Derek Slaughter.

Slaughter, a member of city council and challenger for mayor, spoke on behalf of the city and says the community needs to do one thing.

"I understand that people are going to be scared during this time and there is going to be fear but that can't define us as a community. We absolutely have to work together in conjunction with law enforcement," said Slaughter.

The Williamsport police could not provide any more details into the investigation and have yet to make an arrest for either shooting.