Cell Phones ‘Away for the Day’

WILLIAMSPORT, Pa. — A national campaign called “Away for the Day” is hoping to persuade middle schools across the country to go cell phone fre... 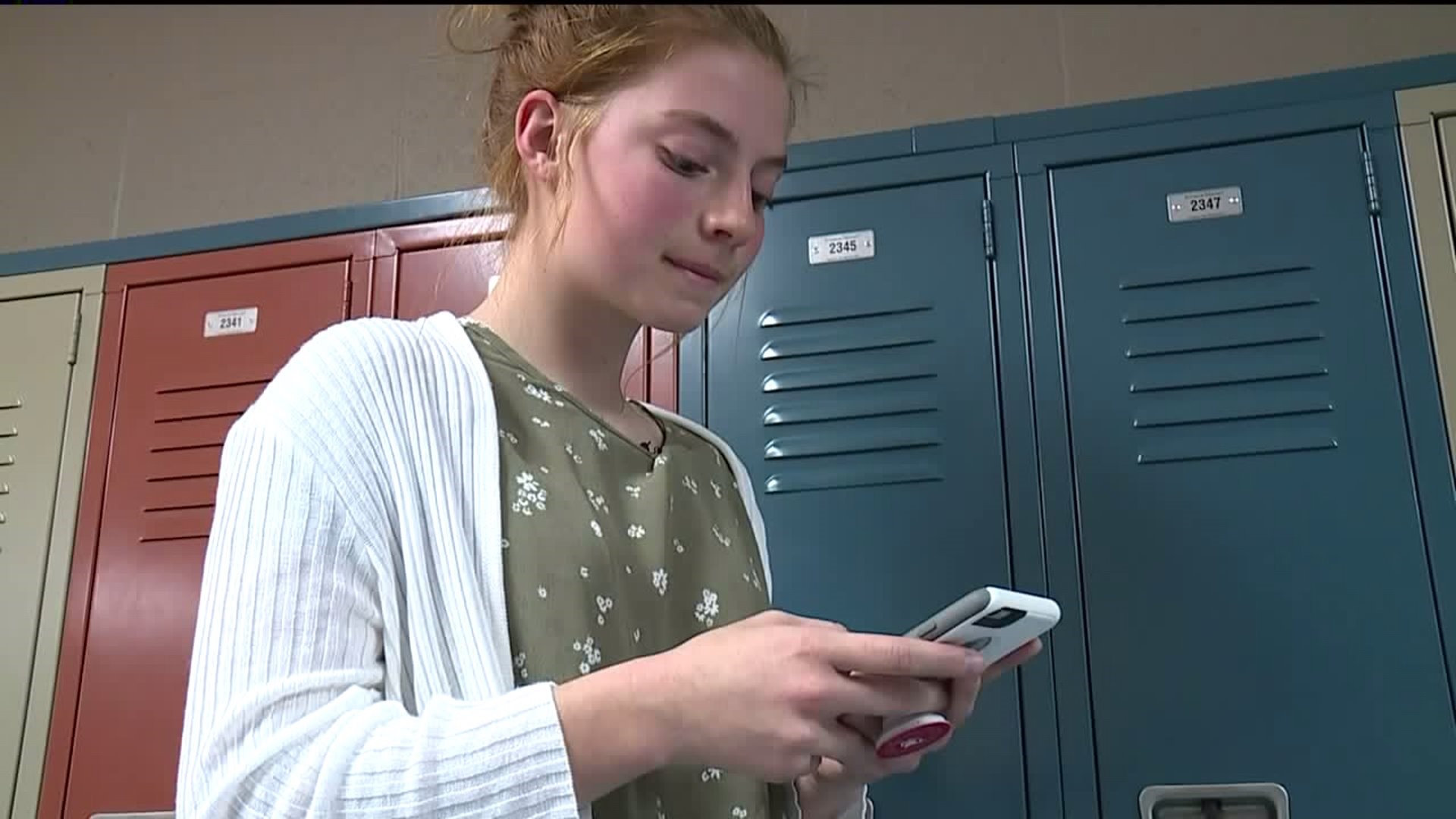 WILLIAMSPORT, Pa. -- A national campaign called "Away for the Day" is hoping to persuade middle schools across the country to go cell phone free.

When she's in class, eighth-grader Elizabeth Lundy normally keeps her cell phone in her locker because it's the rule.

At Williamsport Area Middle School, all students must keep their phones turned off and in their lockers when schools in session.

"I think a lot more kids would be on their phones texting people back and forth and they wouldn't be paying attention in class," Lundy said

"Having the cellphones away has limited the distractions in the classroom," said principal Justin Ross.

A national campaign "Away for the Day" is hoping to get more middle schools to follow the same policy.

According to the campaign's website, middle schoolers do better in class when they don't have their phones.

Principal Justin Ross says the ban on cell phones during school impacts students outside of the classroom, too.

"The biggest difference I see is students would walk down the hallway, take a picture, and say something not so nice at the high school level. That's one less distraction we have here," Ross said.

Some of the parents and guardians we spoke with tell us they have not given their children cellphones yet because they don't feel they are responsible enough.

"There's no point in it. They don't need to have them," said grandparent Charlie Bennett.

"If it's a distraction and the teacher has to continue to tell the children or the students to put them away then probably would be better to keep them in the locker," said parent Sulayman Wells.