Parents Share Daughter’s Poem About Heroin Addiction in Her Obituary

SELINSGROVE — A Snyder County obituary is going viral because of its honesty about heroin addiction. Delaney Farrell’s family included a poem she wr... 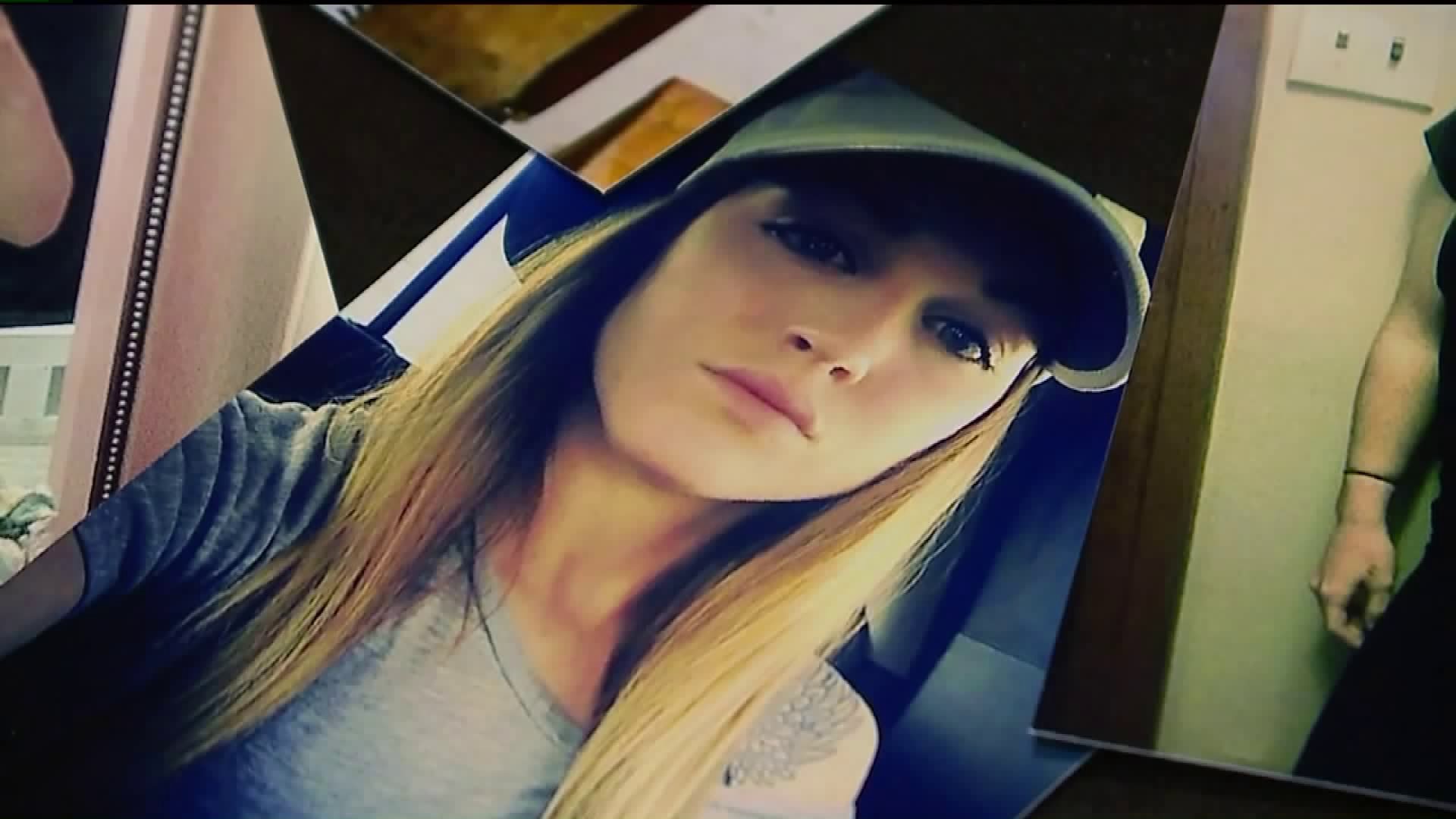 SELINSGROVE -- A Snyder County obituary is going viral because of its honesty about heroin addiction.

Delaney Farrell's family included a poem she wrote in the obituary, hoping to prevent others from overdosing.

The recent increase in heroin overdoses in Lycoming County sent more than 50 people to the hospital and claimed the lives of three.

One of those people was Delaney Farrell of Selinsgrove.

"She told me the night before she died that she knew all those kids overdosed. She called me and said did you see it on the news," Brian Farrell said.

Delaney, 23, was introduced to heroin about five years ago at a party. Her parents Brian and Bridget say she did not know what it was.

"They don't say here's heroin, they say try sniffing some of this dust. They sniff it a few times and the second or third time they do it they want more," Brian said.

The Farrell family lives in Selinsgrove. Delaney was staying at a halfway house in Williamsport.

Her parents say she was doing better, but she died inside a bathroom at the Red Roof Inn Saturday near Williamsport.

Bridget had to write her daughter's obituary. She decided to include a poem Delaney wrote about her struggles with addiction.

The family says the public's response from the obituary has been overwhelming. Most people are supportive, but some are judgmental. The family is happy they did it.

"If it could help even just one person it would be worth it. What do you think she would have said? She definitely would have wanted me to do it," Bridget said.

Brian and Bridget tell Newswatch 16 it already is helping people. This is one of the hundreds of messages they've gotten.

"I'm heeding the message and checking myself into the hospital today. Thanks. Christine from Chicago," Brian said.

The Farrell family says while Delaney lost her battle with heroin, in the end, their hope is her words will help save others fighting addiction. We have included a link to the obituary here.