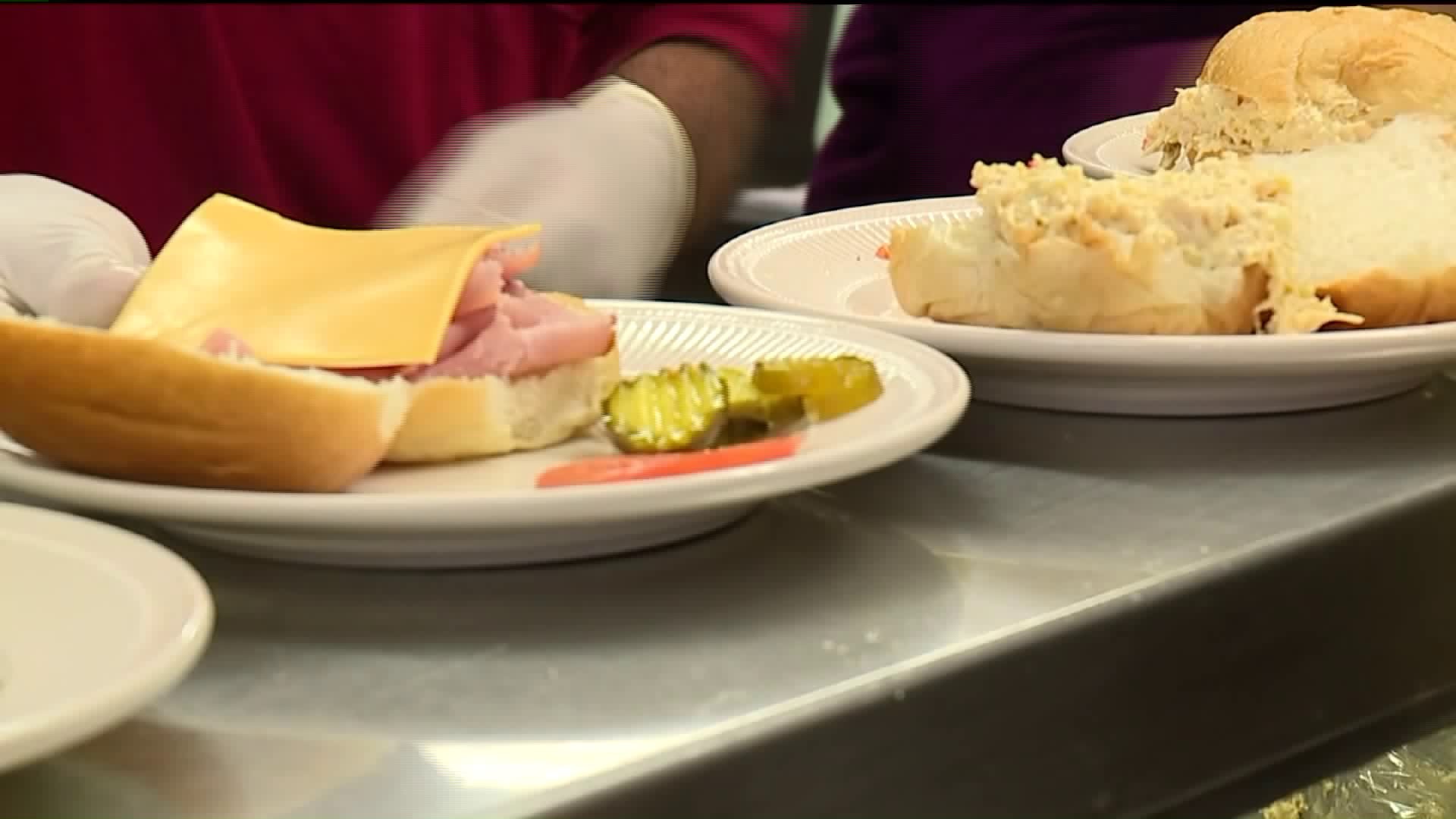 WILLIAMSPORT – Nearly $250,000, that's how much the American Rescue Workers need to raise to repair the kitchen.

Noon time at American Rescue Workers in Williamsport is also lunch time at the nonprofit. There were plenty of sandwiches and vegetable soup on Thursday.

No matter the menu, the lunch line is usually out the door and it doesn't seem to be getting any shorter. The kitchen serves nearly 150 meals every day to folks who live in nearby shelters and to others who need support in the Williamsport area.

"There's definitely more people that come out that we feed,” said David Yost.

The kitchen is  open every day of the year. The last time the kitchen was remodeled, Ronald Reagan was president. Head cook David Yost showed us a few things in need of an upgrade.

"The floors, the tables, the chairs to some sinks, we're going to knock down some walls," said Michael Kane.

Next month, workers at American Rescue Workers will begin a capital campaign to raise money to remodel their kitchen and their lunch room.

"We are looking to raise almost $200,000 so we can redo our kitchen so we can better serve our community," said Kane.

"When I first got here, it was almost like a handful of people. Now, it's like every table in this room will be filled," said Gregory Johnson.

It started out as a place to find support for Johnson. Now, he works for American Rescue Workers. Johnson has been eating lunch here off and on for 30 years. He's seen a lot change, but not the lunch room.

"Same tables, same everything. Everything is the same,” said Johnson.

"We need places like this to help people talk to people be there for them," said Danny Lewis.