WILLIAMSPORT, Pa. — An accused killer was in court Thursday in Lycoming County. Police believe Jade Babcock killed his ex-girlfriend 16 years ago and cut ... 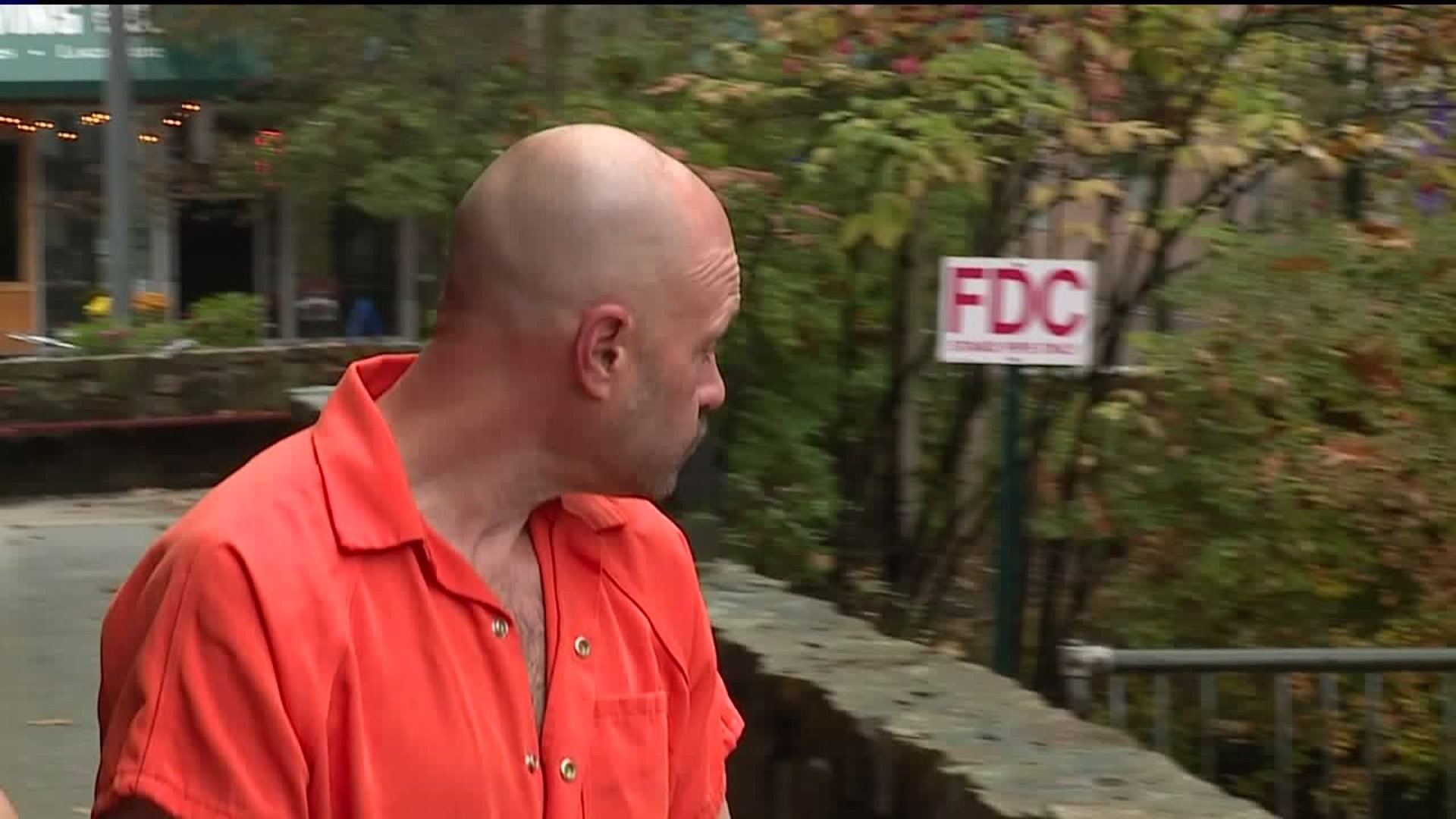 WILLIAMSPORT, Pa. -- An accused killer was in court Thursday in Lycoming County. Police believe Jade Babcock killed his ex-girlfriend 16 years ago and cut up her body.

Babcock stared straight ahead as he walked out of the Lycoming County Courthouse in Williamsport.

According to state police, Babcock killed Brenda Jacobs during a physical fight in December 2003 at his grandmother's house in Montoursville, which is where the couple lived.

Investigators say Babcock put Jacobs' body in a coal bin in a barn behind the house. When the house was sold last year, he moved the body to a storage facility in Philadelphia and got caught.

"The day that they found her, the trooper came to my job. It was a real big blow. It's just something that you just don't get over," said the victim's sister Peggy Ebert. "It was terrible. I look at him, and it was like I was thinking these thoughts I wouldn't even want to tell anybody."

Trooper Joel Fulmer testified at Babcock's hearing. He said Babcock admitted to cutting off Jacobs' legs last year and throwing them in the Susquehanna River.

Investigators say they were alerted to Jacobs' remains by Babcock's girlfriend, and they were found in the storage facility in Philadelphia.

"He knew he took her life, and he knew she was dead, but yet he did nothing about it. He sat there because he was worried about going to jail. Well where is he now, he's in jail," Ebert said.

After the hearing, the magistrate ruled there is enough evidence for this case to go to trial.