MUNCY TOWNSHIP, Pa. — Take a trip to the stores near Muncy and you’ll find shoppers. You’ll also find “for sale” signs near some o... 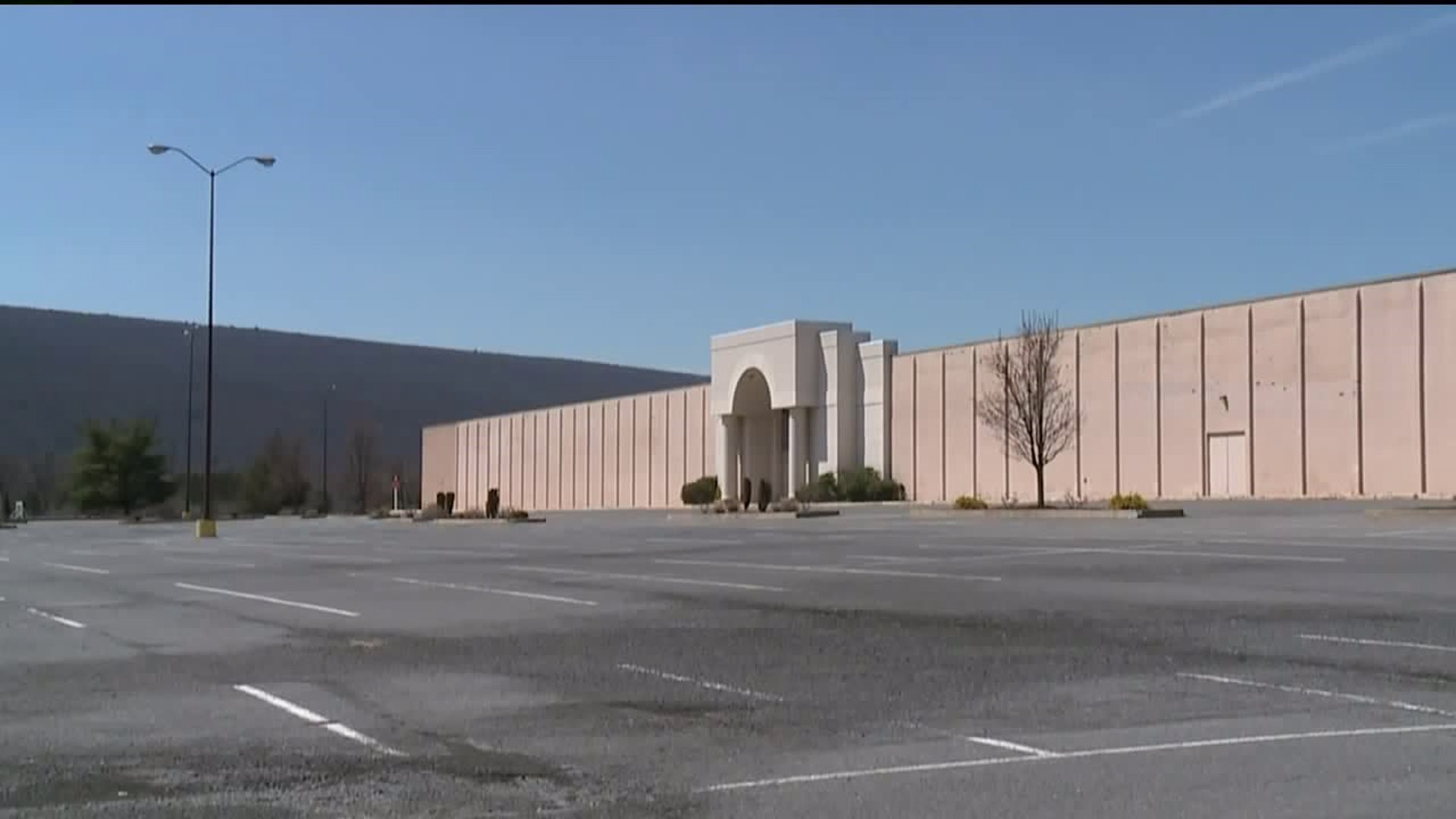 MUNCY TOWNSHIP, Pa. -- Take a trip to the stores near Muncy and you'll find shoppers. You'll also find "for sale" signs near some of the buildings, including the former Macy's store at the Lycoming Mall.

"I would say like back in the '80s and '90s, you used to come to the mall and you couldn't find a place to park," said Brenda Harer from Montgomery.

"With the announcement of Bon-Ton leaving also, after Macy's, Sears, and Toys ‘R’ Us, and the Grizzly buildings are empty, we decided it's time to meet," said Kurt Hausammann.

The task force is focused on finding new uses for empty buildings in and around the Lycoming Mall near Muncy. The first meeting is set for next month.

Hausammann says the improvements may mean filling empty buildings with businesses other than retail stores.

"We have the Grizzly facility that are buildings with very high clear ceilings and they could easily be used for light industrial and that may be going into the future that may be the highest and best use," said Hausammann.

"I think we need more factories. I know there are a lot of times for storage, but that don't create more jobs. I mean, yeah, that's great they are utilizing the area, but that's not helping the people around here," said Harer.

The task force is part of a larger plan to improve the economy in Lycoming County. Newswatch 16 spoke with management at the mall. They tell us they have not heard about the task force yet, but would be willing to work with the county and chamber in the future.