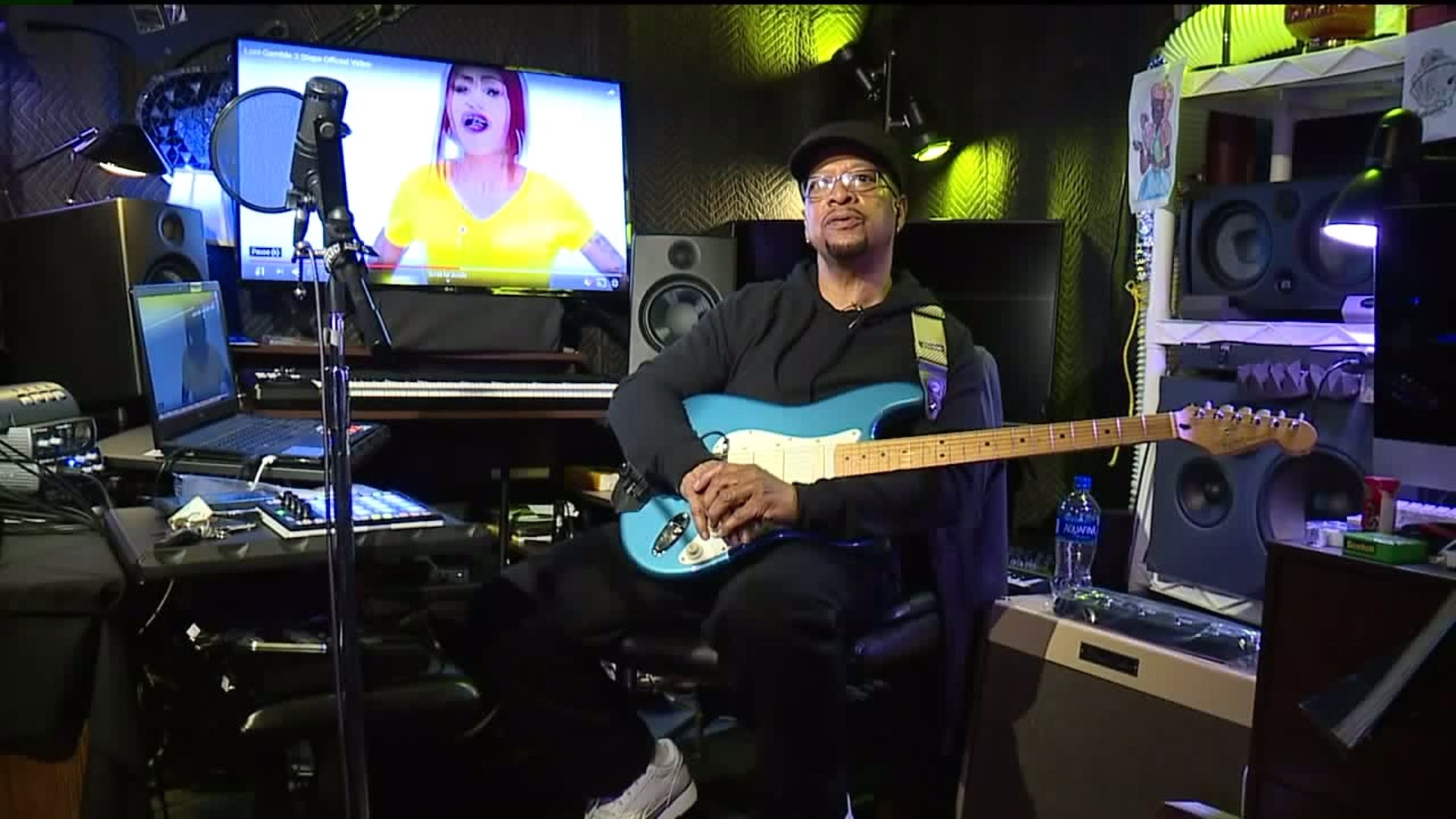 WILLIAMSPORT, Pa. -- A '70s soul artist who now heads a nonprofit in Williamsport is recording new music. Loni Gamble's new song is called "3 Steps," and a portion of the proceeds from the song will go back to the community.

The video for the line dance with soul and R&B influence has been seen by thousands across the world.

The song was created right in Williamsport.

"It's so much fun, and it's not too difficult so that you'll see it and be like, 'OK. I don't know if I can do that,'" Ahlyah Williams of Williamsport said.

Williams and a few other dancers showed off their moves in the dance studio at Community Alliance for Progressive Positive Action, or CAPPA.

Dancers from across the world recorded themselves dancing to "3 Steps."

Gamble says it's taken a team to reach people globally.

"Writing the song is one thing, but it doesn't come to life if people don't get behind you, and these people are crucial," Gamble explained.

This project is not just about releasing a new single. In each one of the CD cases you'll find a paper that explains more about the YG's or Young Gentlemen. It's a program that supports young men through music.

"I'm just trying to give back to people what was given to me," said Gamble.

A portion of the proceeds from the music will go to the YG's program which is based in Philadelphia.

"It's difficult for anybody to get through life without having someone to rely on and to have not only the music but to have the money and support from other people to continue to grow build as a community is really important," Williams said.

You can listen to or download "3 Steps" on Apple Music or Spotify.