Organizers in South Williamsport made the announcement Thursday afternoon 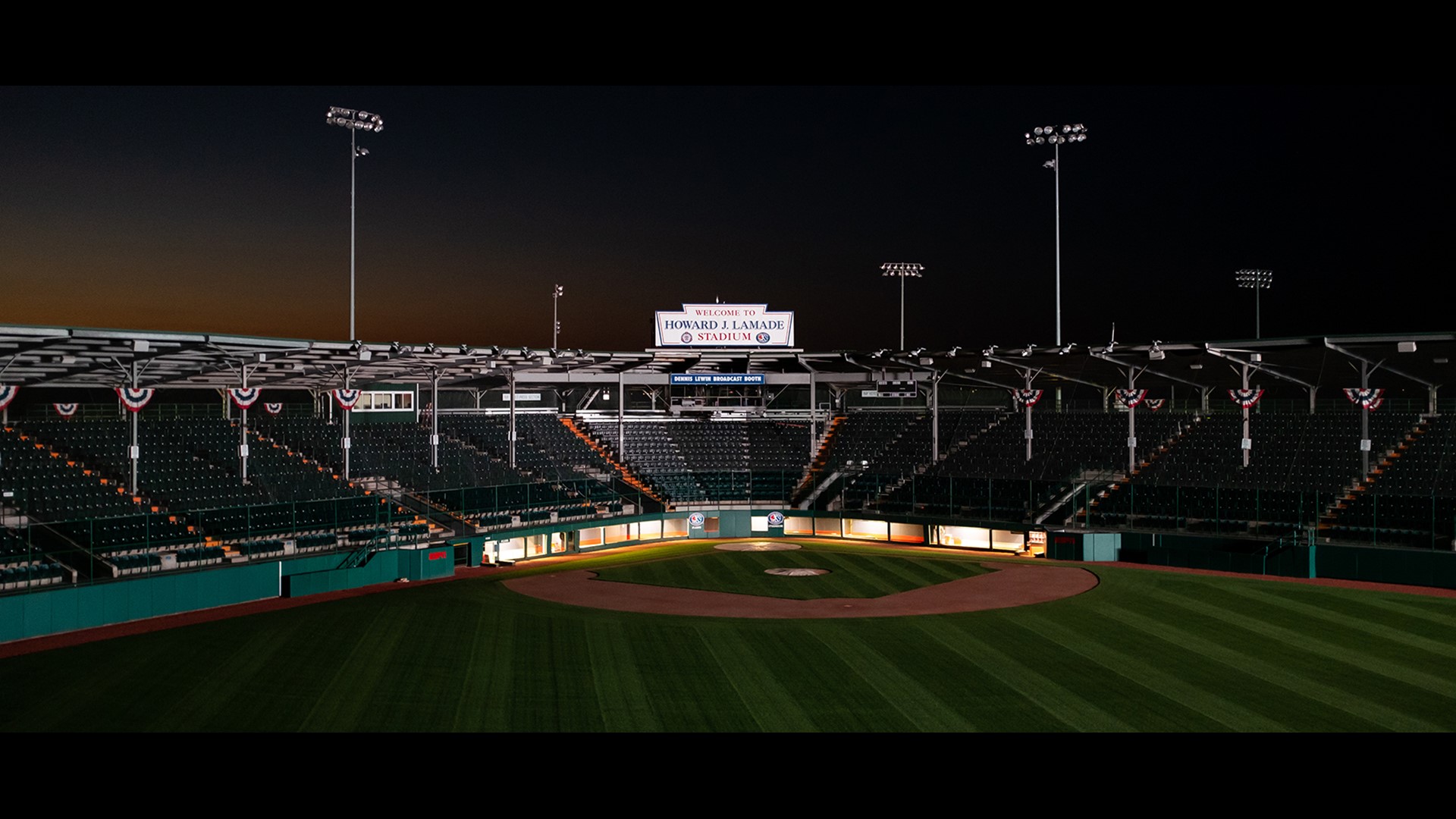 SOUTH WILLIAMSPORT, Pa. — The Little League World Series held each year in Lycoming County, along with regional qualifying tournaments throughout the county, have been canceled for this year.

Keener said hosting a safe tournament with kids from all around the world was impossible.

Difficulties with organizing qualifying tournaments, travel restrictions, and necessary health screenings at event venues were cited as some of the reasons for canceling the tournaments.

Thousands of people come to South Williamsport every August for the two-week event.

The cancellation of the World series is a huge blow for the Williamsport area.

"Thanks to our folks here in Williamsport who are gratefully disappointed there won't be thousands of people coming to visit this beautiful town in late August this year but we all already looking forward to 2021 and I can tell you that little league baseball is not going anywhere," said Keener.