WILLIAMSPORT — Organizers of a new marathon in central Pennsylvania hope one day it will rival the Steamtown Marathon. This Sunday, Williamsport will have... 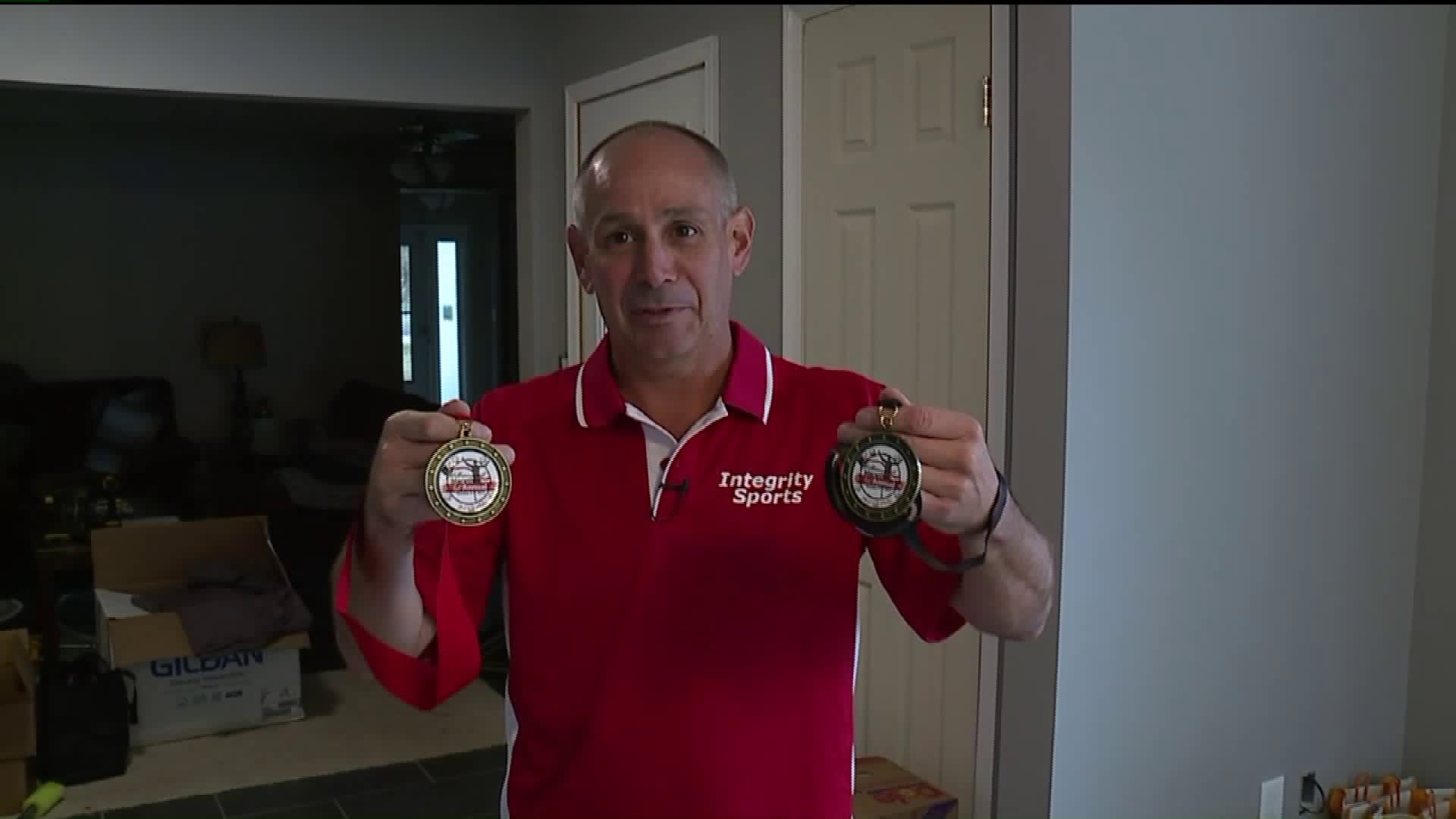 WILLIAMSPORT -- Organizers of a new marathon in central Pennsylvania hope one day it will rival the Steamtown Marathon. This Sunday, Williamsport will have its first official marathon and hundreds of runners are expected to be there.

After nearly three years of planning, the finish line is in sight.

"It's getting down to be crunch time. We still have to go out and do some course marking,” said Jeff Miville.

Jeff Miville is the owner of Integrity Sports, a company that times races. He and his daughter Dana are filling hundreds of bags at their home near Williamsport. All of their work is in preparation for the first Williamsport Marathon, half marathon, and relay, this Sunday.

"And we hope it to be very successful and next year will be the second annual,” said Miville.

A runner himself, Miville saw a need for a race in Williamsport. Now over 300 runners are expected to be at the starting line at the intersection of West 4th and William Streets on Sunday.

"I think it's great to have it here as far as I know most of them are always way out of the way of Williamsport," said runner, Paige Frantz.

This weekend there will be another marathon close by. The Steamtown Marathon is on Sunday too. Miville says he set the date hoping to give runners another option.

"Why not have it the same day? They have a cap. If they sell out, we give people a place to go. If they've run Steamtown 15 times you still have another place to go," said Miville.

Now, these runners won't just be in Williamsport for the entire race. The route takes them into other communities including South Williamsport, Loyalsock Township, and Montoursville.

"I can sit right here on my porch with my dog and watch them,” said Pete Pittenger.

Each runner will get a medal at the finish line. A portion of proceeds will go to the Michael J Fox Foundation for Parkinson's Research and Project Bald Eagle.

"When I am running and donating towards something it feels more valuable to do it for something," said Frantz.

The marathon will be a qualifier for the 2019 Boston Marathon.