MONTOURSVILLE — Some people in our area say they are frustrated with certain aspects of the Affordable Care Act. People who are self-employed and many sma... 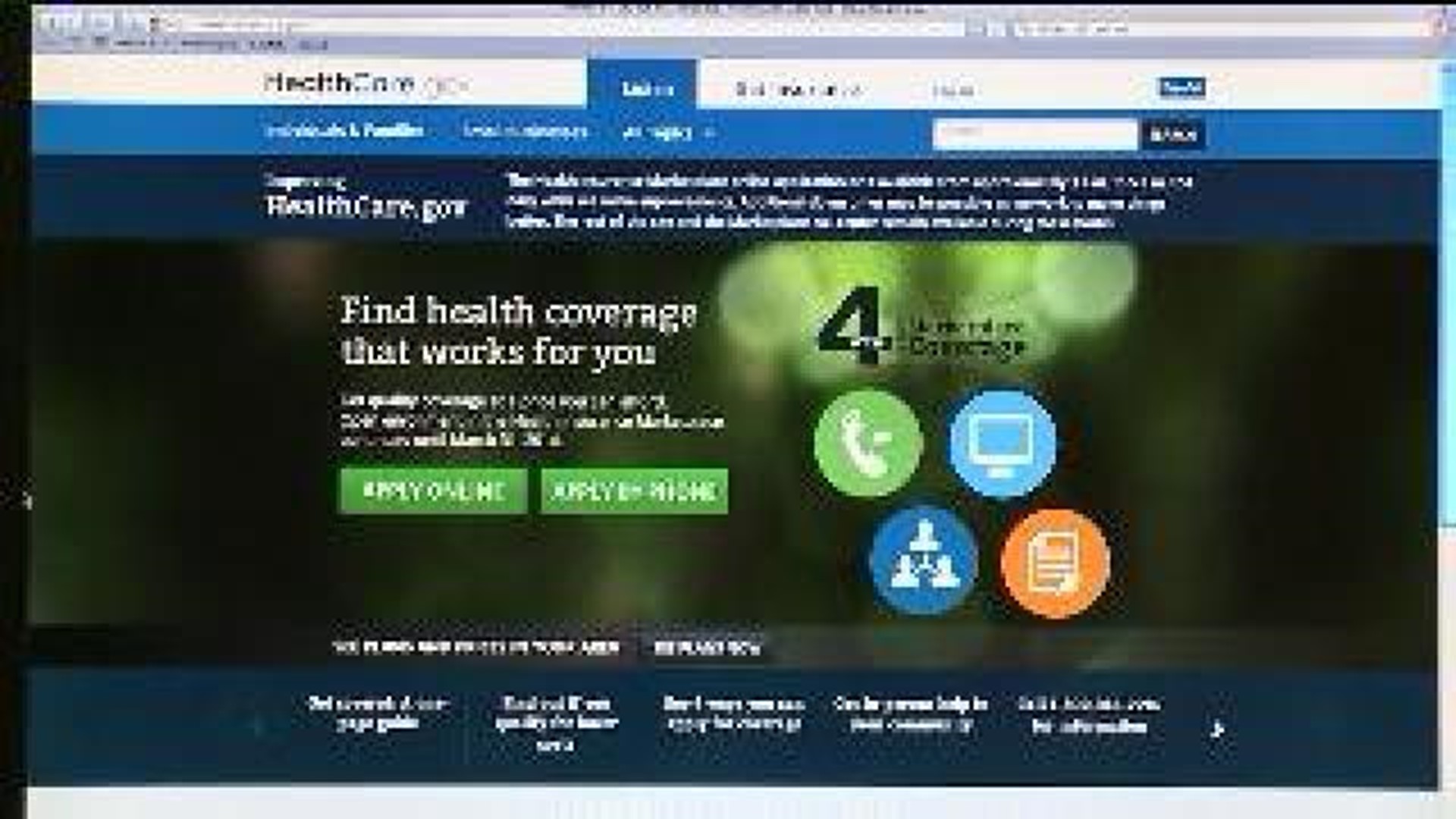 MONTOURSVILLE -- Some people in our area say they are frustrated with certain aspects of the Affordable Care Act. People who are self-employed and many small business owners are afraid they'll soon see their health care premiums go up.

Richard and Kim Awiza own R.A. Time Capsule, which is a watch and clock repair shop in Montoursville. The couple is self-employed and used to have health insurance. They gave it up in 2008 when the price jumped by about $300 a month.

"We were just taken aback by it all because there is no way I could afford $1,050 per month for insurance for her and I," Richard said.

The Awizas say they were skeptical of the Affordable Care Act, but optimistic.

"Well we'll give it a try and maybe we'll be able to get some kind of health insurance out of this," Richard said.

The Awizas tried to apply for health insurance through the Affordable Care Act website, but like millions of Americans, they've been having problems with it since day one. They still don't know how much it will cost them to have health care.

"It makes me nervous just thinking, am i going to be able to afford anything with the two of us," Kim asked.

"We definitely need health insurance. We started this business and it kind-of hurts my feelings that here I am an American citizen and I can't even afford health care," Richard said.

Joe Myers owns The Stereo Shoppe on Washington Boulevard in Williamsport. He has three people on his company's insurance plan and he is concerned about his health care premium going up because of the Affordable Care Act.

"A big part of the expense is salaries and healthcare. If we have to pay more for that it cuts into the bottom line," Myers said.

Open enrollment for the Affordable Care Act closes on March 31. Coverage starts on January 1. According to the website, it is unavailable between 1 a.m. and 5 a.m. until further notice while improvements are made.