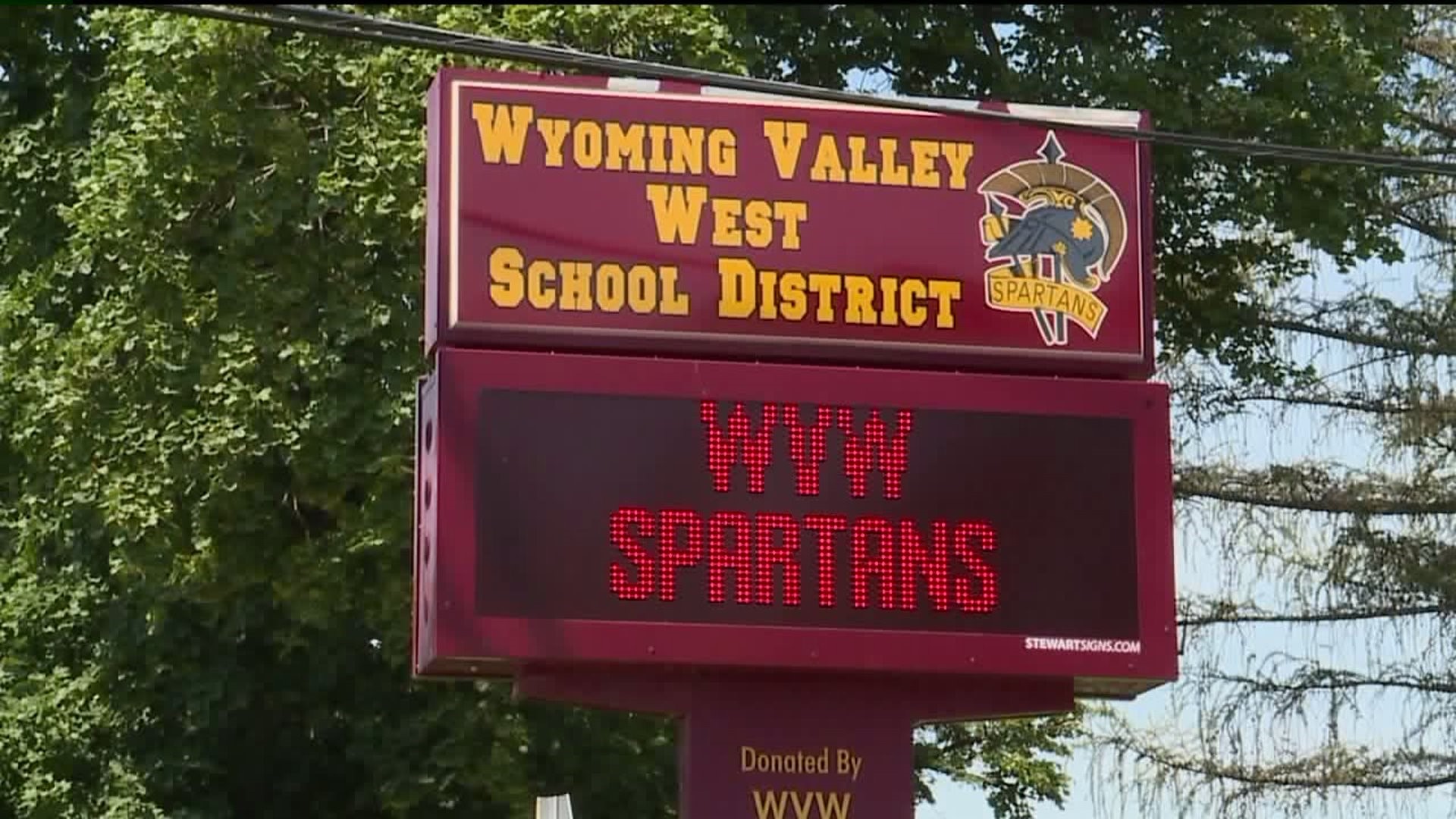 KINGSTON, Pa. – The Wyoming Valley West School District made national headlines for sending letters to parents who owe lunch money, threatening to take the parents to court or even have their children put in foster care if they don't pay up.

Now, a Philadelphia businessman has stepped in, offering to pay off the lunch debt, but the school turned the offer down.

The district says it's owed $22,000 for unpaid lunches and sent about 1,000 letters to parents telling them to pay up.

News of the threatening letters reached Todd Carmichael, CEO and co-founder of La Colombe Coffee in Philadelphia. Carmichael offered to pay the debt in full.

He spoke with us on the phone about his offer.

"No strings attached. We don't want an airport named after us. We'd just like this debt to be forgiven. You know a lot of these people are struggling," Carmichael said.

But Carmichael says school board president Joseph Mazur told him no.

Carmichael tells Newswatch 16 he wanted to pay the debt because growing up, he was raised by a single mom on a limited income, and he was a recipient of free lunch as a child.

Wyoming Valley West School Board officials tell Newswatch 16 they've received about 100 offers from donors all over the country. School board vice president David Usavage says he would be in favor of taking the offered donation and wiping the debts clean.

"If we can get it in one lump sum, why do we want to have to go out and go after people? You know, call them, write them letters, do whatever we were going to do," Usavage said.

Other taxpayers we spoke to in the district agreed.

"They should take it only due to the fact that it's a good Samaritan who's doing something good for children. Children don't have a voice, so they might as well just take it," said Marilyn Keegan of Kingston.

School board officials tell Newswatch 16 they'll be speaking to a lawyer Wednesday morning to consider how and if they would take this money.

Carmichael tells Newswatch 16 his offer is still on the table.