LUZERNE COUNTY, Pa. — Charlie Coslett signed off on the letter sent to parents earlier this month threatening to place their kids in foster care over unpa... 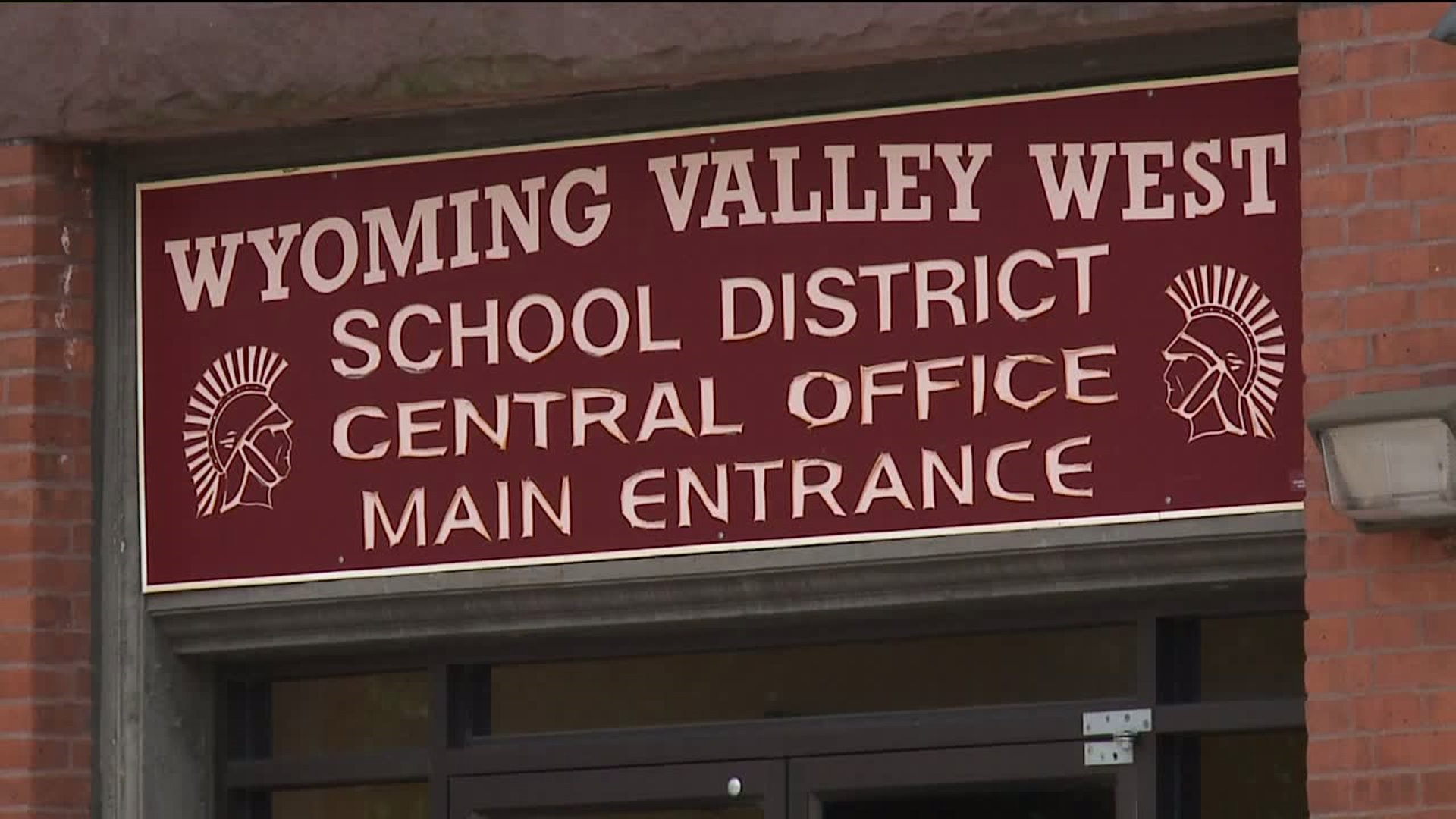 LUZERNE COUNTY, Pa. -- Charlie Coslett signed off on the letter sent to parents earlier this month threatening to place their kids in foster care over unpaid lunch tabs.

He continued to defend that message after it sparked public outrage.

However, Thursday night Coslett confirms to Newswatch 16 he has been asked to step down from his role as Solicitor and will submit a letter of resignation tomorrow.

This news comes just one day after school officials decided to accept a Philadelphia businessman's offer to erase the $22,000 in school lunch debt owed by more than one thousand students.

He spoke with ABC News overnight via Skype about his donation that was at first rejected by the district.

“The ‘no’ was absolutely shocking to me. I could not see a scenario like that ever happening. Feeling wise, on the other end of that line, was that these were affluent enough people that they could take care of it. That these people are just I guess trying to run out on a bill for sloppy joes, they didn't see how anyone might need help,” Carmichael said.

The Wyoming Valley West school district has posted a public apology on its website saying quote:

"It wasn't the intention of the district to harm or inconvenience any of the families of our school district."