WYOMING, Pa. — Thousands of homeowners in Luzerne County opened their sewer bills this week, and many saw red. The higher bill came in the form of a new f... 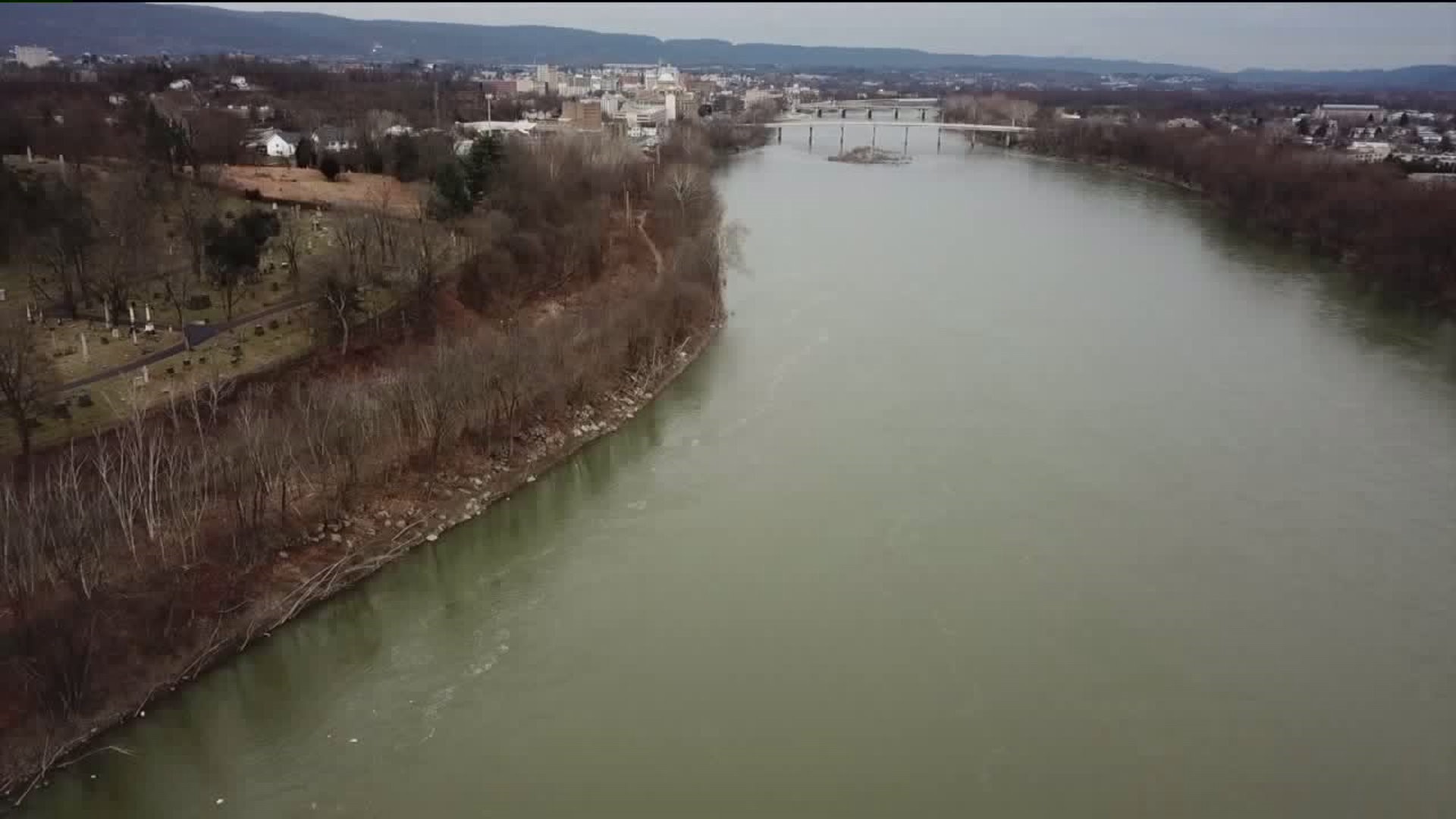 WYOMING, Pa. -- Thousands of homeowners in Luzerne County opened their sewer bills this week, and many saw red.

The higher bill came in the form of a new fee that caught some homeowners and business owners off guard.

The fee results from a mandate by the U.S. Environmental Protection Agency.

The federal government demands that as part of cleaning up the Chesapeake Bay in Maryland, people in our area have to pay for ways to reduce pollution in the Susquehanna River, which flows into the Chesapeake Bay.

People in 32 communities in Luzerne County pay sewer bills to the Wyoming Valley Sanitary Authority. The agency is now billing the owners of more than 85,000 homes, businesses, and empty lots a stormwater runoff fee.

The fee is earmarked for programs to reduce pollution in the Susquehanna River.

"It's hilarious to think that we're going to be charged because rain hits our property," said Cathy Dymond of Wyoming. "We can't stop where the rainwater wants to go."

Dymond got her quarterly WVSA bill at her home in Wyoming late last week. The runoff fee tacked on an extra $14 to her regular bill.

"Immediately, you see the bill is way more than it used to be," said Dymond.

Donna Gillis of the Wyoming Valley Sanitary Authority says the money will pay for repairing and replacing aging storm drains and catch basins that fail to stop dirty water flowing into the Susquehanna.

The money will also pay for educating people at public events on how to reduce pollution and how to start rain gardens that can soak up runoff water before it gets into the river.

"We're going to complete every project possible to get those pollutants down, but it's all going to be dictated by the EPA," said Gillis.

The Sanitary Authority bases its charges on the size of people's property.

A standard homeowner will pay about $5 a month. Large landowners and commercial and industrial plants pay more.

Many of those paying the fee are all for a cleaner river, but they wonder how they will know they're getting their money's worth.

The WVSA says federal and state agencies will monitor pollution levels, allowing the sanitary authority to see if its making progress.

"I think we're going to do a pretty good job," said Gillis.

Ann Edwards of Duryea doesn't mind as long as the fee delivers results.

"The rivers are going to be helping our children in the future, so why wouldn't you want to clean up the river?"

But most ratepayers call the fee unfair.

In Wyoming, Diamond wonders how the EPA can tell if the actions taken in Luzerne County will ultimately help the Chesapeake Bay.

"Are they going to go down to the Chesapeake Bay and send scuba divers down and, 'Oh, there's less coming from the area that the Wyoming Valley Sanitary Authority is taking care of.'''

The fee will last at least five years. The Sanitary Authority says it could be phased out if pollution levels in the Susquehanna River drop 10 percent by 2024.