PITTSTON — A state trooper shot in the line of duty is a man who grew up in our area and the son of a former police officer in Luzerne County. Trooper Mic... 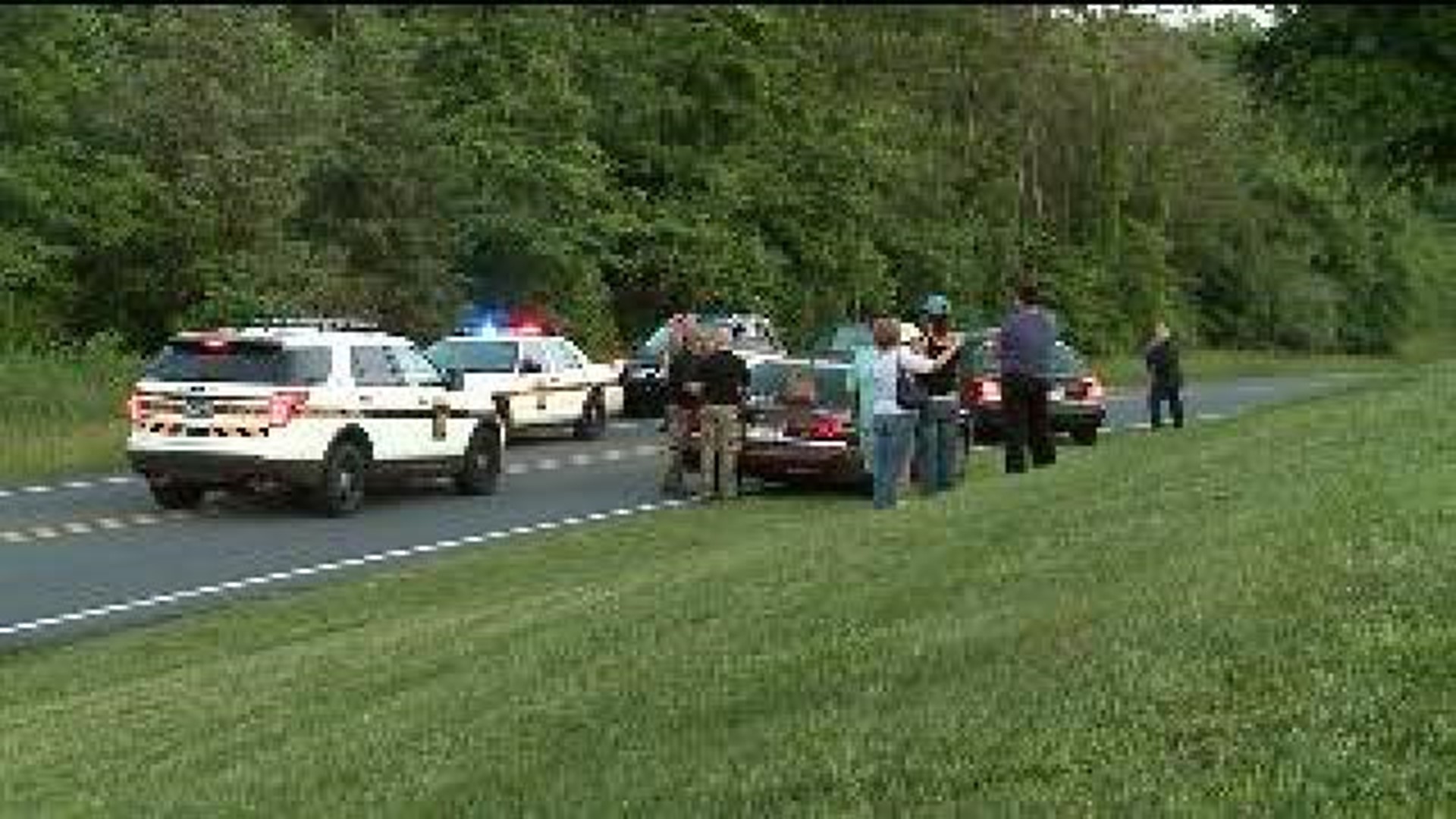 PITTSTON -- A state trooper shot in the line of duty is a man who grew up in our area and the son of a former police officer in Luzerne County.

Trooper Michael Trotta is known by many people in the Pittston area.

A lot of them know him because of his father. His dad was the assistant police chief in Pittston Township

Many are shocked to think this would happen to a man people say is an all-around good guy.

Police say David Ricker, 49, is charged with attempted murder and assault of a law enforcement officer.

Investigators said Ricker opened fire on a state trooper during a hit-and-run investigation in a neighborhood outside Harrisburg.

According to court papers, Trooper Michael Trotta fired one shot at Ricker. Trotta was then shot several times. He had to be rushed to the hospital.

"I'm hoping everything is alright and he can make a full recovery."

Trooper Trotta grew up in Luzerne County where his father was a Pittston Township police officer. Friends of the Trotta family say becoming a state trooper was a proud moment for Michael and his dad.

"His father was very proud of his son. This is something that his dad would have liked to do. But he had already established a career here, so when his son was accepted into the academy. You couldn't find a … prouder father," said Pittston Township Police Chief Robert Avvisato.

Teachers and staff at Wyoming Area High School in Exeter are proud of Trotta, too. They said he always stuck to what he wanted and never backed down.

"He's a leader and obviously after yesterday's incident, he is a fearless leader. It showed that he is always the kind of kid who would step into a situation and take charge of it and help other people out," said Wyoming Area athletic director Joseph Pizano.

Trotta earned his reputation on the Wyoming Area football field as a standout football player, and even years after leaving the district and the football program, faculty and staff still remember him as someone who never gave up.

"When he was here, he fought for everything, whether it was his grades or out on the field. He was always somebody who was going to go through the wall first and everyone else would pile on his back. He was that kind of guy. So I'm sure whatever he's going to do in his recovery, his recuperation, in his rehab, he'll do that," said Wyoming Area High School principal Vito Quaglia.

Ricker was arraigned on Monday. A judge set his bail at $1 million.