An elderly woman was taken to the hospital after getting hit by a car early Wednesday morning in Hughestown. 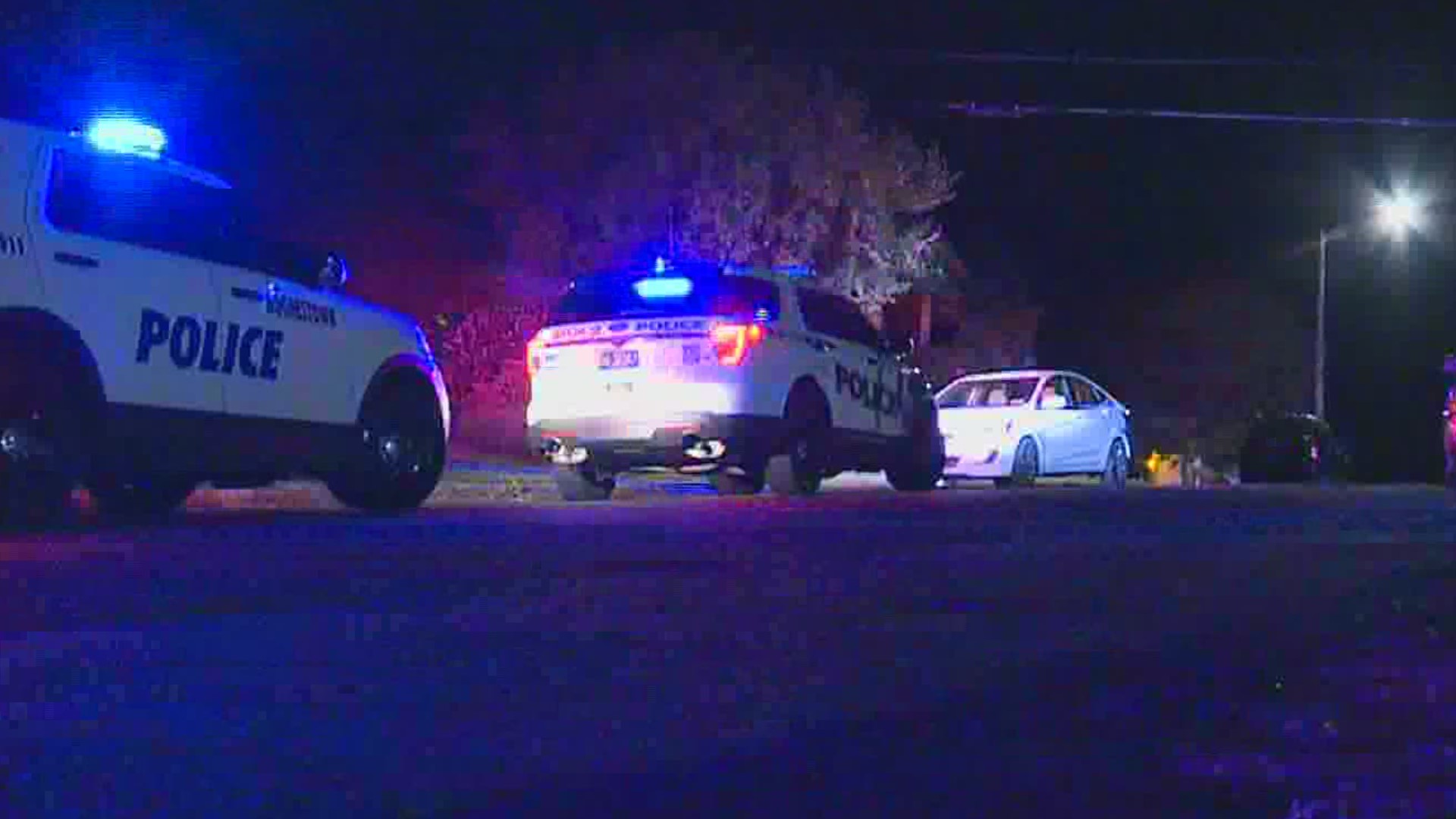 HUGHESTOWN, Pa. — An elderly woman was hit by a car in Luzerne County.

It happened just after 2 a.m. on Wednesday on Skyline Drive in Hughestown.

Officials tell us the woman was taken to the hospital. There's no word on how she's doing.

Police did take a car away after the crash in Luzerne County.