WILKES-BARRE — The mother of the boy Wilkes-Barre police believe accidentally shot Tyler Winstead back in April was in court this morning. She faces charg... 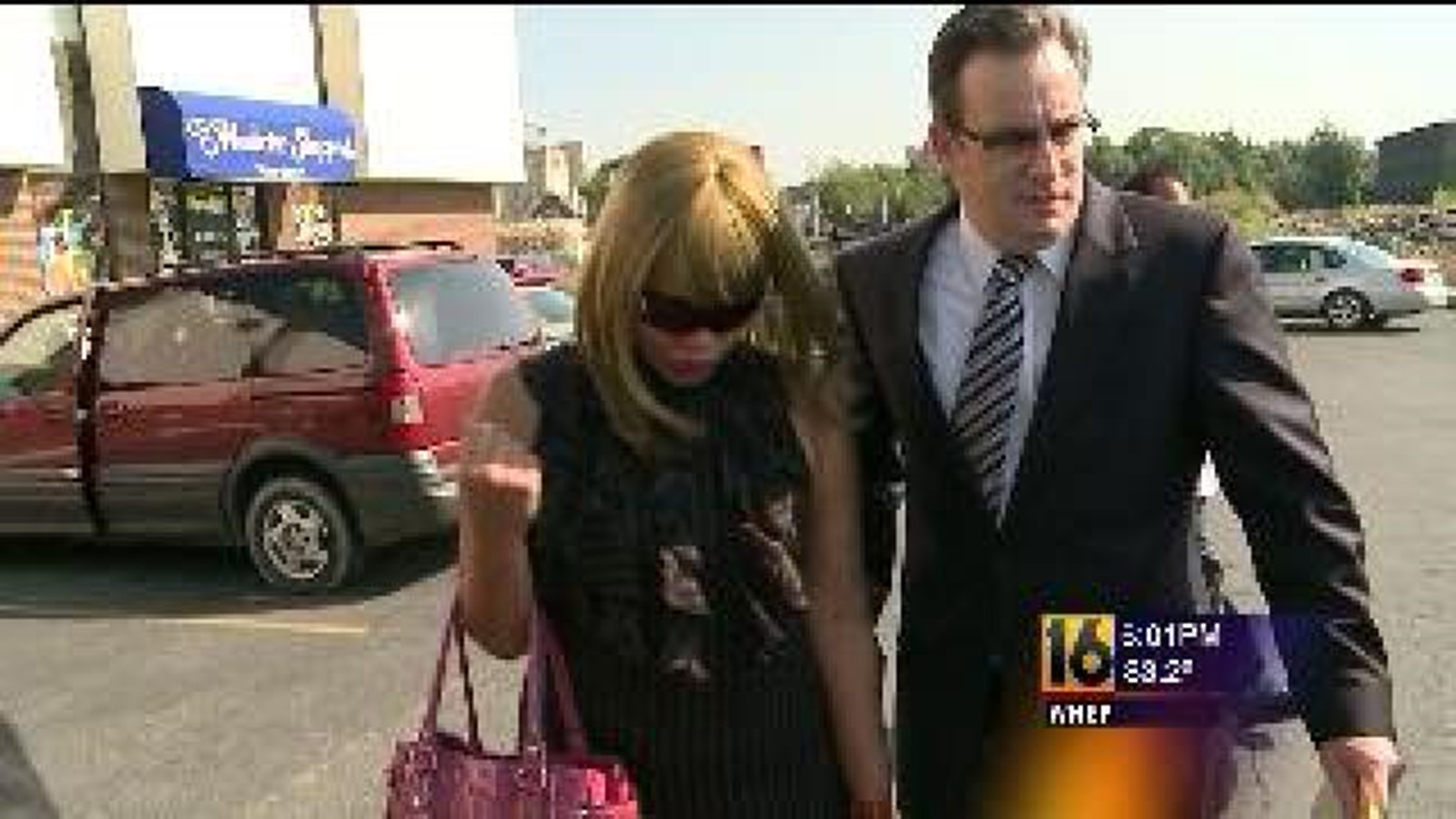 WILKES-BARRE -- The mother of the boy Wilkes-Barre police believe accidentally shot Tyler Winstead back in April was in court this morning. She faces charges that she tried to cover up what happened and tampered with evidence.

Some neighbors on Hill Street say they knew from the beginning that the initial story of a drive-by shooting didn't add up.

There were no words from Angelina Deabreu as she walked into a magistrate's office in Wilkes-Barre. Deabreu surrendered after police accused her of covering up the circumstances of the shooting death of Tyler Winstead, 14, in April.

Initially, police investigated the death as a drive-by shooting, but authorities said they soon realized something else happened.

"While we did the investigation we realized that she did conceal evidence that would have led to us finding out what happened to a young man that lost his life," said Luzerne County District Attorney Stefanie Salavantis.

Court documents show Winstead's friend Elijah Yussuf accidentally shot Winstead with a gun from his home on Hill Street in Wilkes-Barre, and Deabreu helped cover it up. Deabreu now faces charges of tampering with evidence, corruption, and giving false reports to police.

"Angelina of course is very sorry for what has occurred. She made some errors as far as judgment is concerned," said Deabreu's lawyer Tom Marsilio.

Some neighbors on Hill Street also said they knew from the beginning this wasn't a drive-by. They said it's about time the truth came out.

"I don't know why she would have done that. Me, as a parent, I would have called 911 immediately. I could never have seen any parent do that. As a parent, that's wrong. You don't teach your kids to not help somebody," said Roberta Smith, of Wilkes-Barre.

Deabreu was released on bail. Her lawyer says she's cooperating with authorities. He also indicated they're trying to work out a deal with the district attorney's office.