The woman came into Gerrity's, said she had coronavirus and purposely coughed on the food. 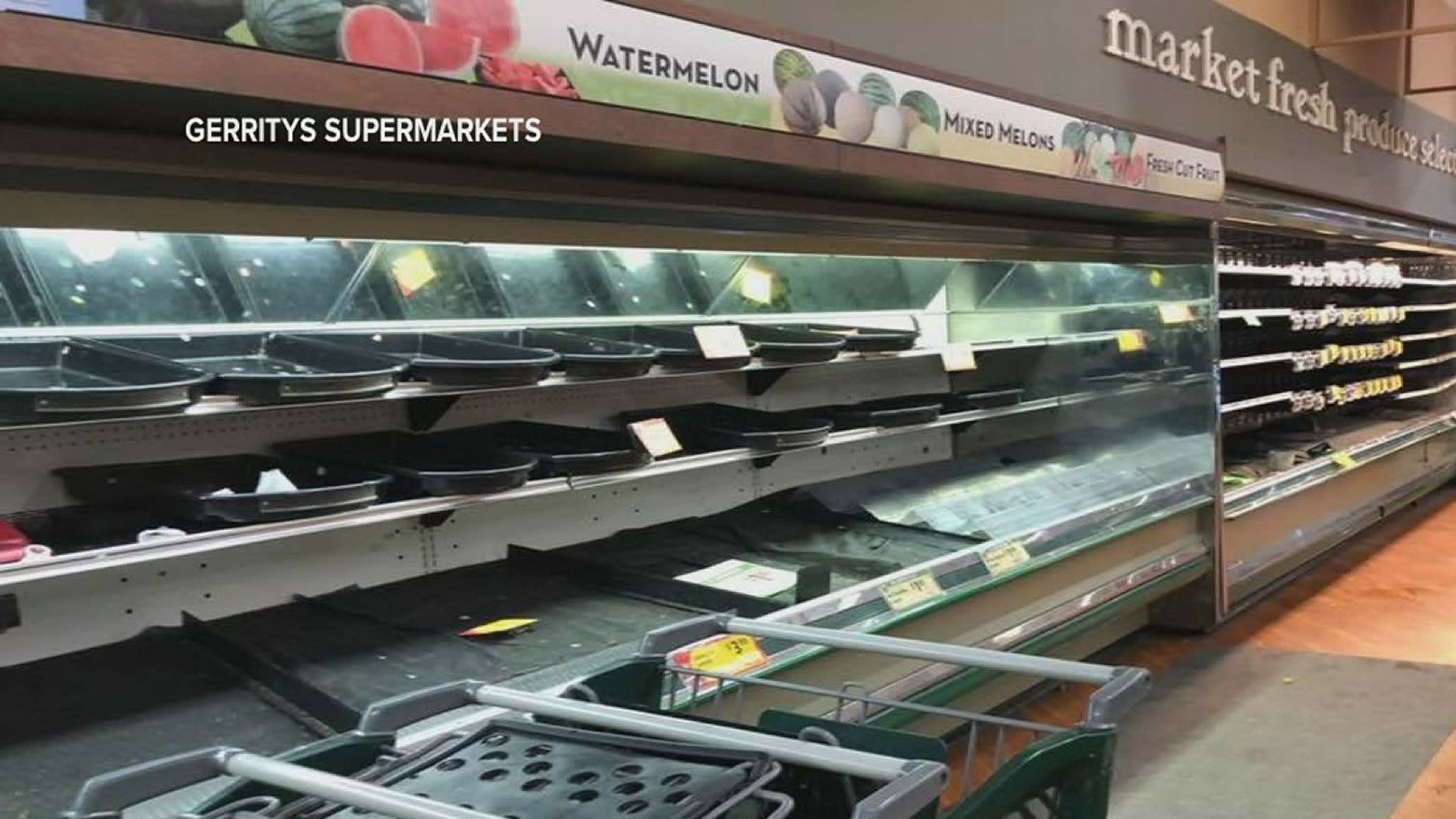 HANOVER TOWNSHIP, Pa. — A supermarket said it had to throw out thousands of dollars in food after a scare from a customer.

Police say a woman walked into the Gerrity's Supermart on Sans Souci Parkway in Hanover Township Wednesday afternoon and coughed on food in the store's produce, bakery, and meat case.

Store officials describe this woman is a nuisance before. Out of caution, workers threw out that food and clean those areas.

Police say that woman has been identified.

They're not releasing her name but say she's at a hospital. Her mental health is being evaluated and they say she will be criminally charged. 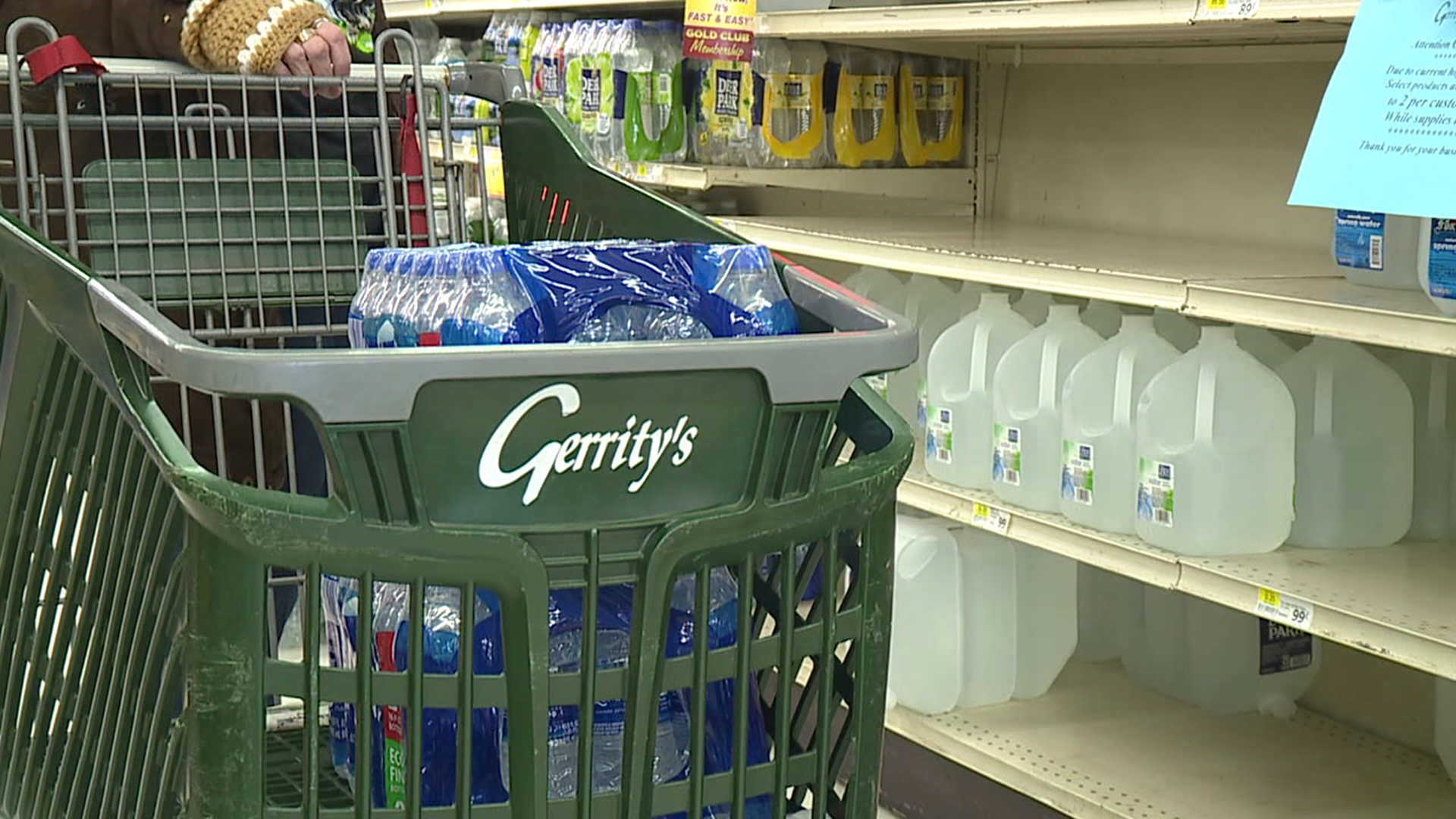