Woman Admits Shooting Boyfriend In The Face, Killing Him

WILKES-BARRE — Nearly three years after the death of a state corrections officer, his girlfriend admitted to shooting him. Wednesday morning, Jessica Alin... 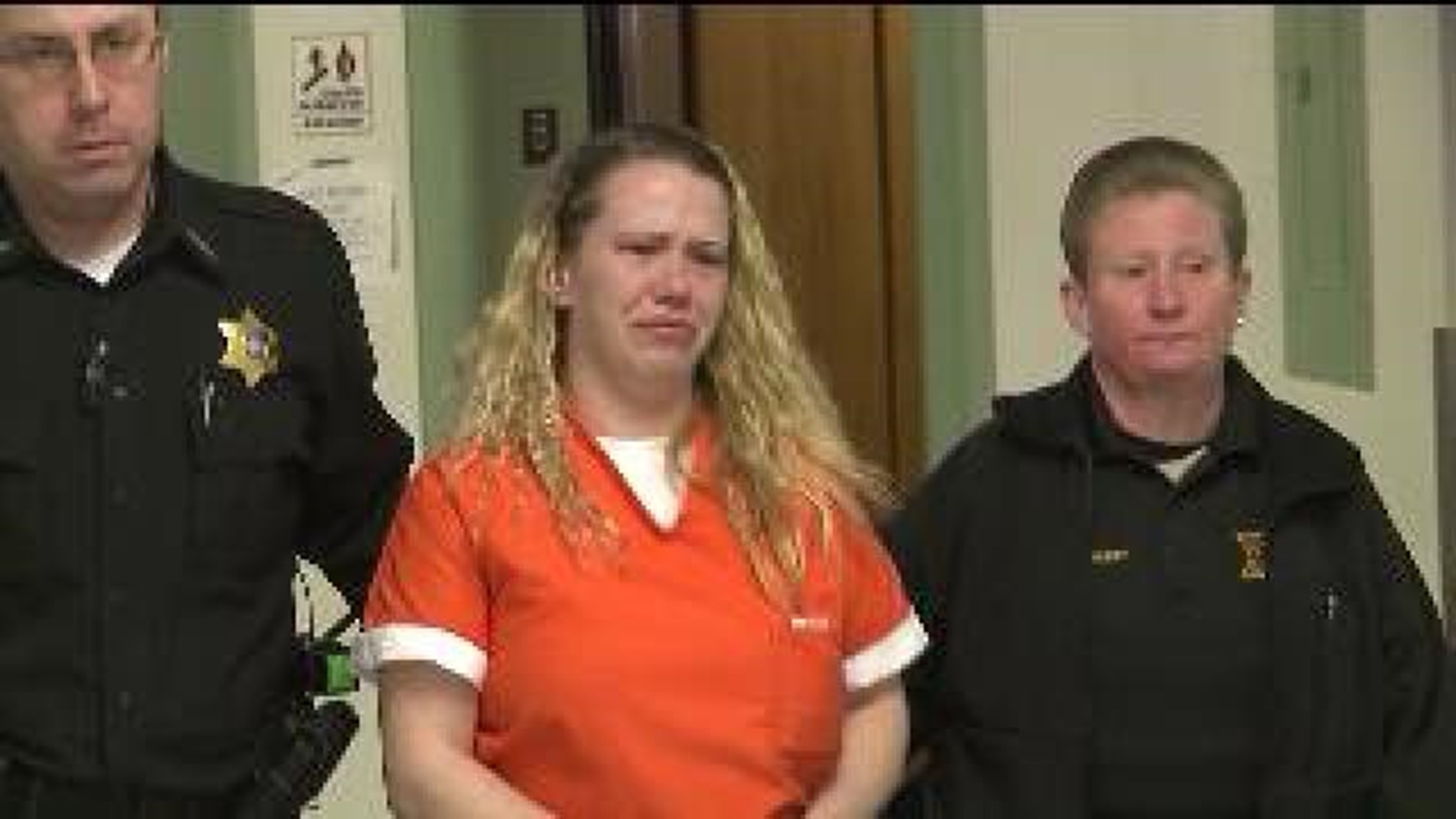 WILKES-BARRE -- Nearly three years after the death of a state corrections officer, his girlfriend admitted to shooting him.

"Jessica, do you have anything you want to say to Matthew's family?"

"That I would never hurt him, that time will tell, and the truth will come out," Alinsky said.

"You did plead guilty today though?"

It happened at her home in the Eagle Rock development near Hazleton in September of 2011.

Police say Alinsky shot the correctional officer at point blank range and made it look like a suicide.

After the shooting the county coroner couldn't determine whether it was a homicide or suicide. But at a coroner's inquest at the courthouse last July, a jury ruled Gailie's death a homicide and Alinksy was charged the next day.

"The ends justified the means. It's been a long process. It's been two years already, over two years, so we're ready for it to be over, and we're ready to move on," said the victim's sister Ariana Gailie.

She says as Jessica Alinsky left the courtroom, Alinsky told the family she didn't do it.

"I feel sorry for her because if she can't accept what happened still, then she's going to suffer for the rest of her life, and I'm OK with that," Gailie added.

Originally Jessica Alinsky was also charged with tampering with evidence. That charge was withdrawn as part of her guilty plea.

She now faces up to 40 years in prison. She's expected to be sentenced next month.