WILKES-BARRE, Pa. — Walgreens announced earlier this year that 200 stores would close nationwide. One of those locations is in Wilkes-Barre and many custo... 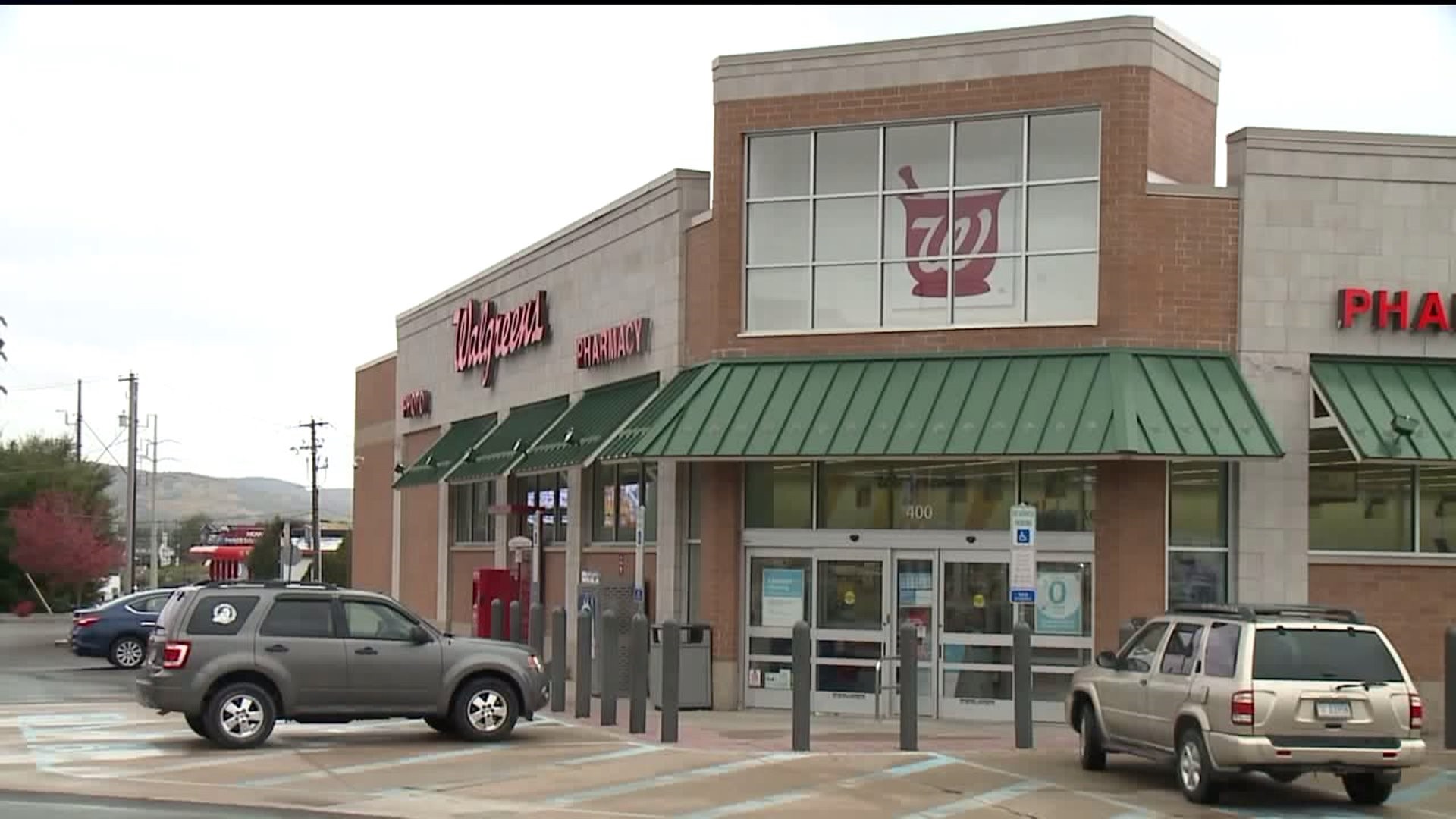 WILKES-BARRE, Pa. -- Walgreens announced earlier this year that 200 stores would close nationwide. One of those locations is in Wilkes-Barre and many customers who use the pharmacy there are upset.

The Walgreens at the corner of Coal Street and Wilkes-Barre Township Boulevard is slated to close next month. Customers who use that pharmacy will have their prescriptions automatically rerouted to another location in Kingston.

Several customers who either can't drive or who rely on others for transportation say the closure is going to make it much more difficult to get their medications.

"We do Walmart and Wegmans and Walgreens. It's like a little loop and we take a day and we do it."

Thursday errands will look a little bit different for one couple after November 14, the last day customers can get groceries, photos, and prescription drugs at Walgreens in Wilkes-Barre.

Prescriptions from this location will automatically transfer to the Walgreens in Kingston. This pair of senior citizens say they'll have to make the trip because Walgreens is the preferred drugstore for their health insurance policy.

"It's a big challenge because we don't like to drive that far and all through that traffic and everything else, and this is very convenient for us," Marvin Kline said.

The Walgreens location at Wyoming Avenue and Market Street in Kingston is only about two and a half miles from the Wilkes-Barre location, but for many customers that drive is a big inconvenience.

"I've got to rely on transportation whenever I have it to get over that side. This way it's easier on this side of the river."

Some customers say they'll be ditching Walgreens altogether and going in another direction.

"I'm going to check out Kmart and see if they have my prescriptions and what I need," Andy Novak said.

Customers can also choose to have their prescriptions sent elsewhere.

Newswatch 16 contacted Walgreens about why the location is shutting its doors but our calls went unreturned.