Friends of Dan Fisher says he left the area after graduating from Coughlin in 1975. His friends say Fisher is on life support in a hospital in Japan. 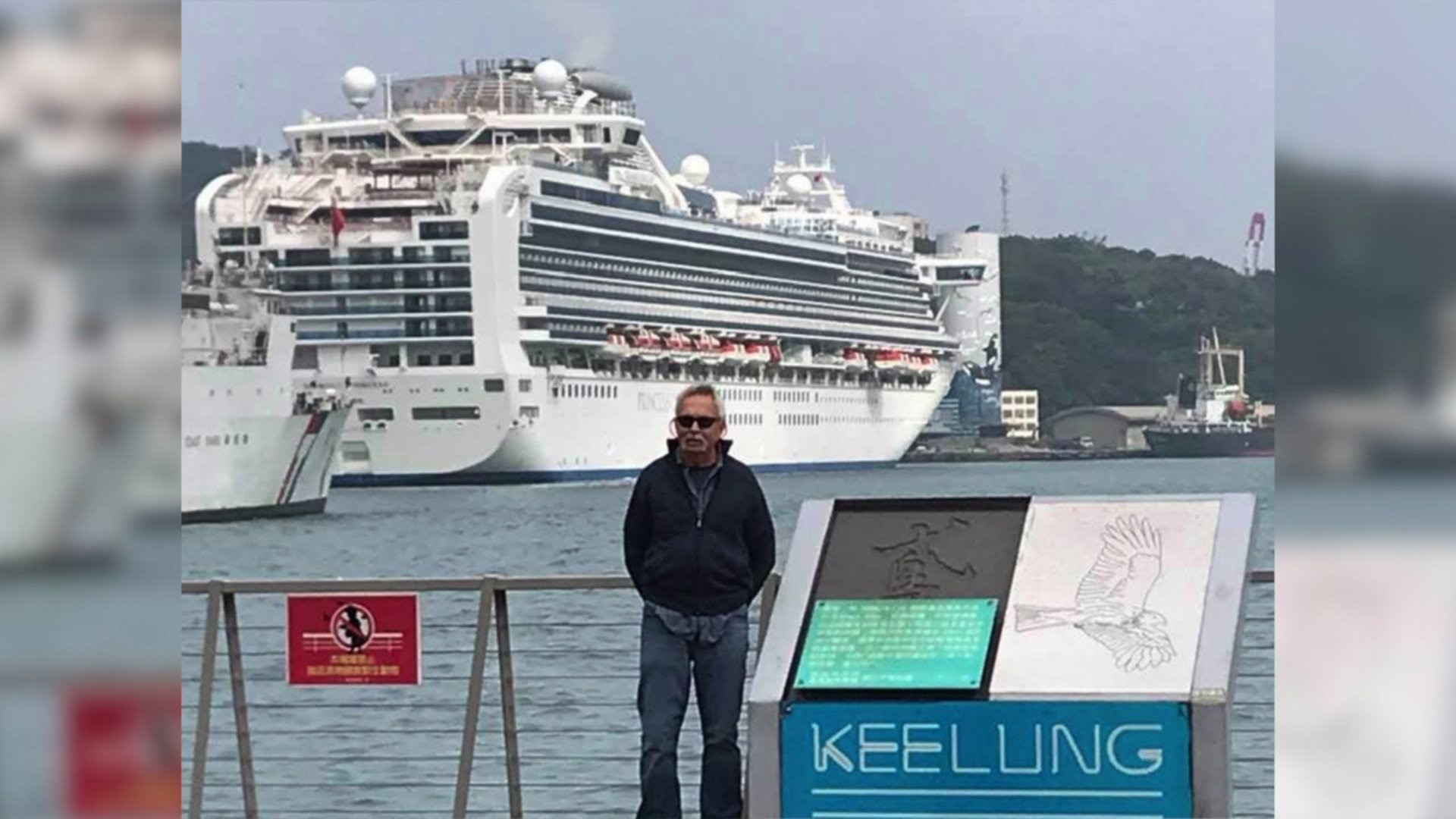 WILKES-BARRE, Pa. — It appears the coronavirus is making an impact with a community in Luzerne County.

Friends of a Wilkes-Barre native say he contracted the virus while vacationing in Japan.

At his home in Wilkes-Barre, Fred Nicholas is consumed with worry after learning his childhood friend contracted the coronavirus while on vacation with his wife in Japan.

Fred says Dan Fisher, who grew up in Wilkes-Barre, and his wife were on a cruise ship when they became sick a few weeks ago.

“It was very upsetting to me that he would even catch this because he's such a healthy person,” said Nicholas.

Dan left the city right after high school, but he and Fred have kept in touch through social media.

Fred says dan told him he was being tested for coronavirus on February 3 but hasn't heard from Dan since.

A mutual friend, however, did have more information about Dan, which he shared on a community Facebook page.

“Rich Zawatsky said that him and his wife tested were tested positive and that they were in a hospital in Japan and that he was on life support, which I was shocked,” said Nicholas.

According to his Facebook page, Dan graduated from Coughlin High School in 1975. His friend, Fred says they grew up in the Parsons section of the city.

Fred and Dan literally grew up next to each other; their fathers were best friends and hunting buddies.

“We lived right next door to each other in a double block, we lived together,” said Nicholas.

Now all Dan's friends in his hometown of Wilkes-Barre can do is wait, pray and hope for the best.

Dan's friends say they learned about his condition through his wife.

At this time, there have been no updates about the couple as they remain in Japan being treated for the coronavirus.