WILKES-BARRE — Officials in Wilkes-Barre and Luzerne County are trying to curb what’s becoming a fastly growing trend of drug overdose deaths in our... 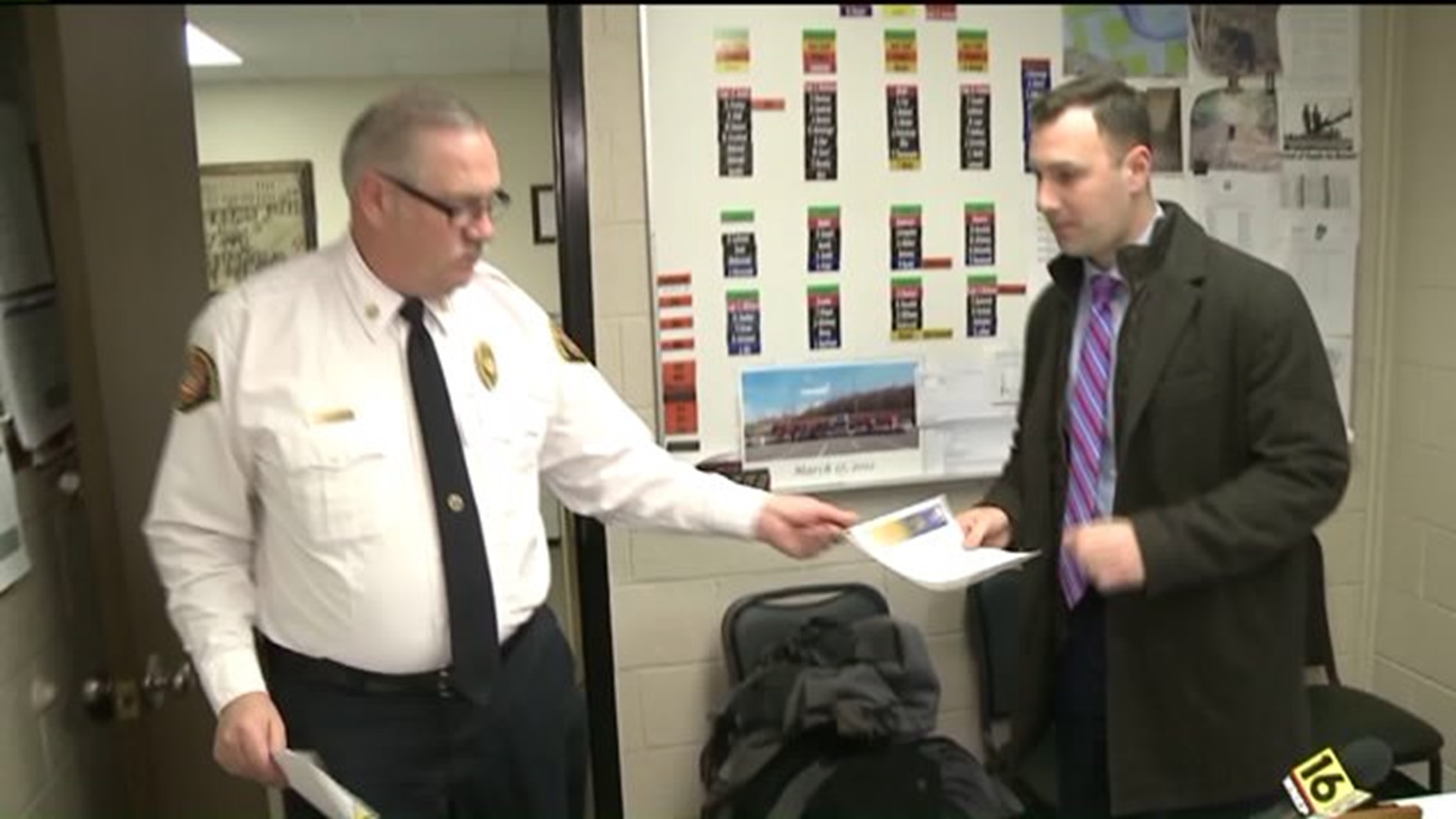 WILKES-BARRE -- Officials in Wilkes-Barre and Luzerne County are trying to curb what's becoming a fastly growing trend of drug overdose deaths in our area.

Officials say the number of people dying from drug overdoses is a skyrocketing national trend. But in Luzerne County, officials believe getting more people into rehab will help the stop the spike. Jenea Patterson's family agrees.

"We got too much dope in this valley! That's my main concern right now!," said Jenea's dad, James.

He wants to help people who are addicted to dope get into rehab. His own 18-year-old daughter, Jenea, fell victim to heroin, after overdosing at her home in Wilkes-Barre Wednesday.

"We need to link up! We all need to come together. If we don't do this, the more are going to die," he said.

Last year, Patterson made national headlines. She was the girl who three people tried to rescue in the Bronx, bringing with them a cache of weapons in their pickup truck.

Those three people were arrested at the Holland Tunnel while trying to enter New York City. Jenea had told one of them she was in a so-called heroin den.

Last year, Luzerne County had a record 140 drug overdose deaths. The number is so high, it's become a challenge for rescue personnel.

"We've had some of the same patients twice in one day," said Wilkes-Barre Fire Chief Jay Delaney.

Delaney said overdose deaths are a national problem. He added that some drugs are produced to be more potent than ever before. Now, his department is working with Luzerne County to get more people into rehab. They're planning to distribute an information sheet to give to people they saved from overdoses who might not want immediate help.

"They can look at this and they can think about it and it can be another number to call if they think hey it's time to fix this," Delaney said.

Delaney hopes the sheet can serve as a reminder to get people into rehab and ultimately reduce the number of overdose deaths.