The mayor doesn't believe the fine for lighting fireworks illegally matches the disturbance, strain on resources, or the danger they pose. 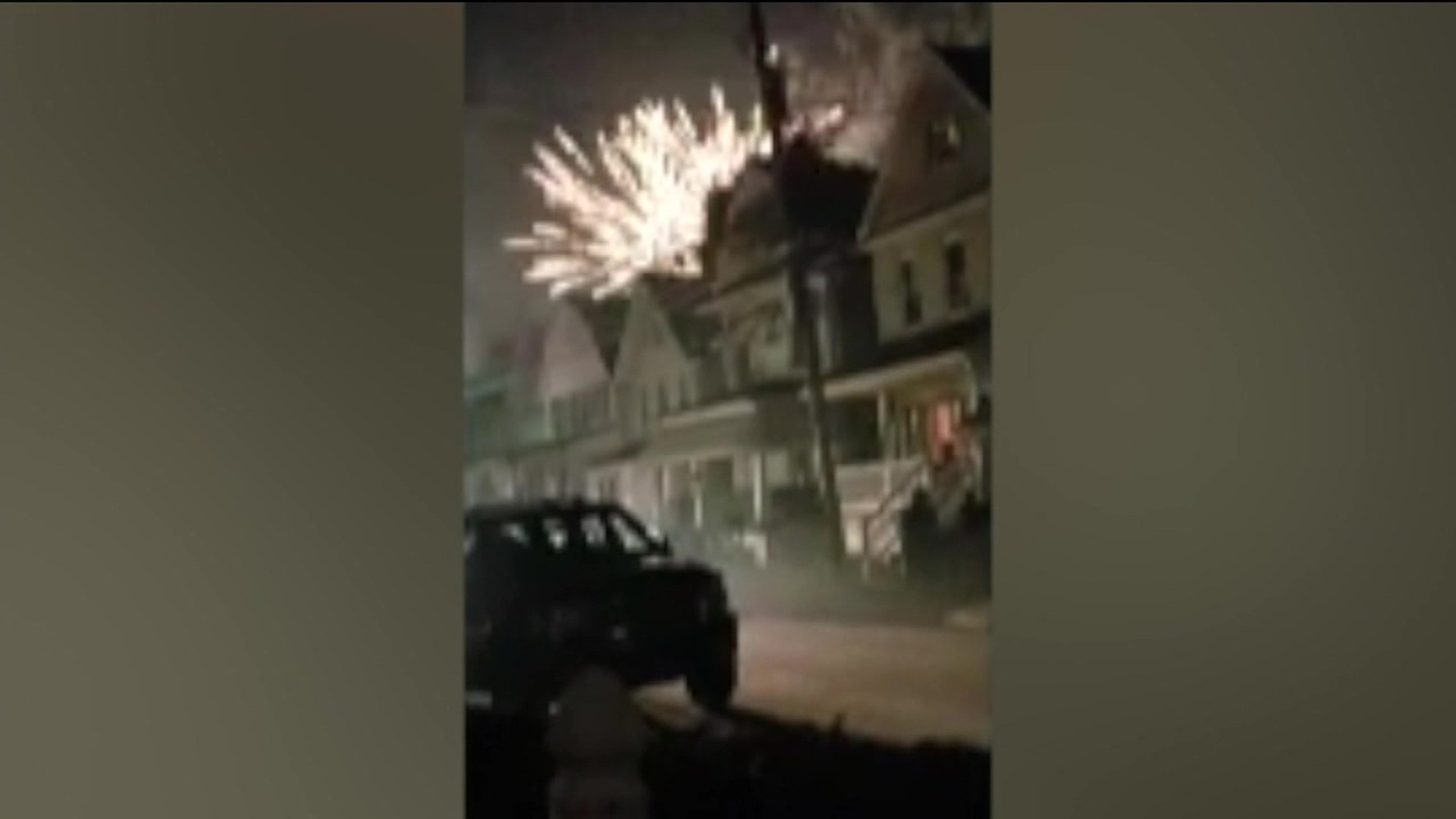 WILKES-BARRE, Pa. — Government Leaders gathered in city council chambers to address a serious problem they're facing in the streets of Wilkes-Barre.

"We have illegal fireworks are being set-off in the city with no regard for our elderly, the people with PTSD, our children and even our pets and that's wrong," Wilkes-Barre Mayor George Brown said as he began a news conference.

Several people who live in South Wilkes-Barre said it's a major problem.

None were comfortable going on camera, for fear of a targeted firework attack, but they said they've had to make adjustments to their schedules.

At night their children and pets can't sleep because of fireworks.

Police in the city are consistently responding to noise complaints because of fireworks.

Aside from the strain on Wilkes-Barre's first-responder resources that are already exhausted from the COVID-19 crisis, setting off fireworks in highly populated areas has proven to be extremely dangerous.

"Last year at 301-303 North Washington Street, this rocket went up in the air, it came down on a garage, it set it on fire, the fire department had to respond, put the aerial ladder up to be able to extinguish the fire. While they were out of serious taking care of that, they simply couldn't respond to other emergencies," said city fire chief Jay Delaney as he held up remnants of a firework.

It's illegal to set off fireworks in the city's public places, and within 150 feet of occupied buildings.

Because of the new fireworks law, the city can't enforce the illegal lighting of fireworks as aggressively as it would like to.

"Under act 43, believe it or not, the only thing we can do is fine someone $100. That's ridiculous," said Mayor Brown.

Mayor Brown would like to increase the fine to $1,000 per violation and make it a misdemeanor offense.

He's urging residents to call the governor and local legislators to help make repeal and replace Act 43 so municipalities have more control over the consequences for people endangering their neighbors with fireworks.

RELATED: Why are fireworks sales sky-high?