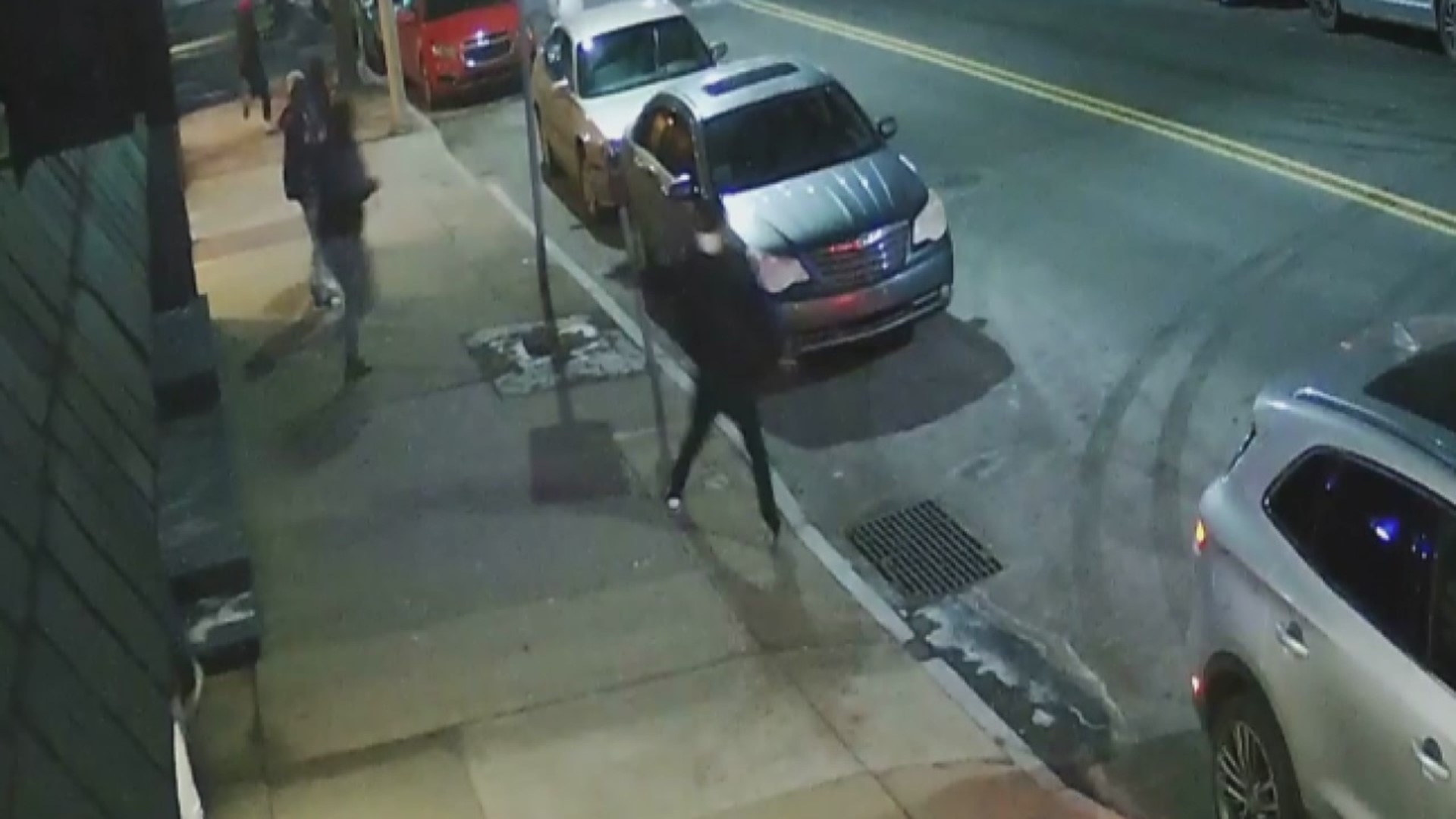 WILKES-BARRE, Pa. — The Luzerne County coroner's office has released the names of two men killed in a shooting in Wilkes-Barre last week.

Damian Thomas, 32, and Maurice Chapman, 31, both of Wilkes-Barre, died from gunshot wounds, according to the coroner.

A third person who was badly wounded has not been identified.

Investigator said the shooter and a getaway driver got away in a silver minivan.

Anyone with information about the homicide is asked to contact Wilkes-Barre police at 570-208-4200.