WILKES-BARRE, Pa. — Wilkes-Barre City Police Officer Alan Gribble reflected on his 26 years of service as he reported for his last day of duty. “Tru... 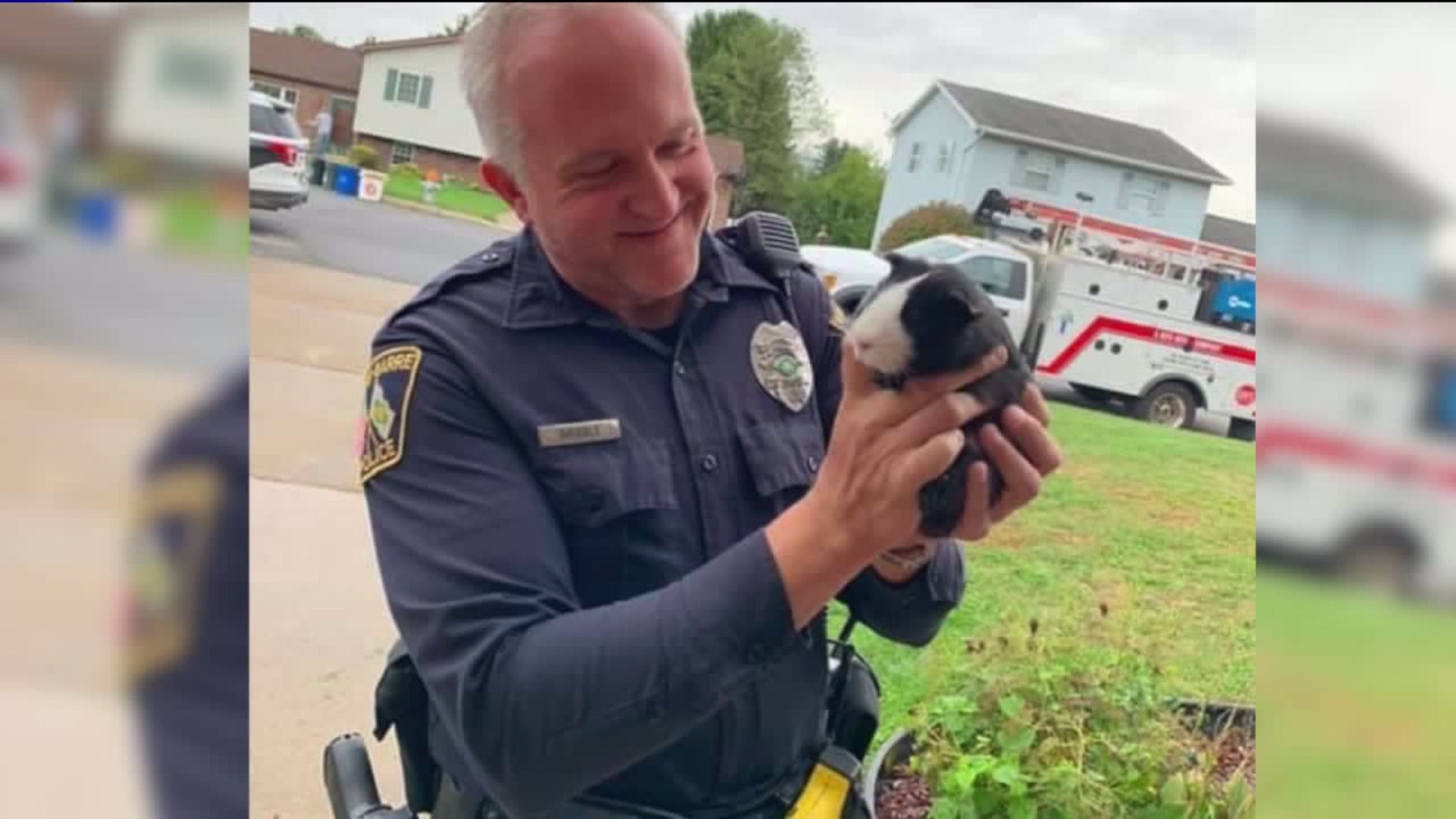 WILKES-BARRE, Pa. -- Wilkes-Barre City Police Officer Alan Gribble reflected on his 26 years of service as he reported for his last day of duty.

"Trusted these men and women to have my back for all this time and they never failed me and I've tried my best to never fail them also," said Alan Gribble, Wilkes-Barre Police Department.

Officer Gribble was one of the first to respond in October of 2015 when Scott Sargent began firing directly at officers with a rifle in the Walmart parking lot in Wilkes-Barre Township.

"When we got up there, it was basically like a warzone. All I could hear was just guns firing everywhere," said Gribble.

The windshield of an officer's cruiser was pierced by one of Sargent's bullets.

The officer ducked in time, and no one was hurt.

It was Officer Gribble who took Sargent down.

"Ultimately, within 30 seconds and an infinity later, I ended up shooting the suspect with one shot from a 12 guage shot gun," said Gribble.

Sargent was sentenced to 179 to 358 years in prison for attempted murder.

What happened that day in the Walmart parking lot will stick with Officer Gribble forever.

"Every time I close my eyes, I can see Walmart all over again. Every single second is compressed into a minuscule little memory but that memory is infinitely long," said Gribble.

His retirement comes as somewhat as a relief, for his girlfriend.

"He'll be safe and he won't be harmed. I can share his heart closer to me," said Christine Kogoy, Officer Gribble's girlfriend.

Despite seeing some of the worst from people, Officer Gribble says he has seen plenty of good.

"Even under a situation of duress, I've seen the most amazing things accomplished by the simplest of people," said Gribble.