The new place offers shoppers some local and international items. 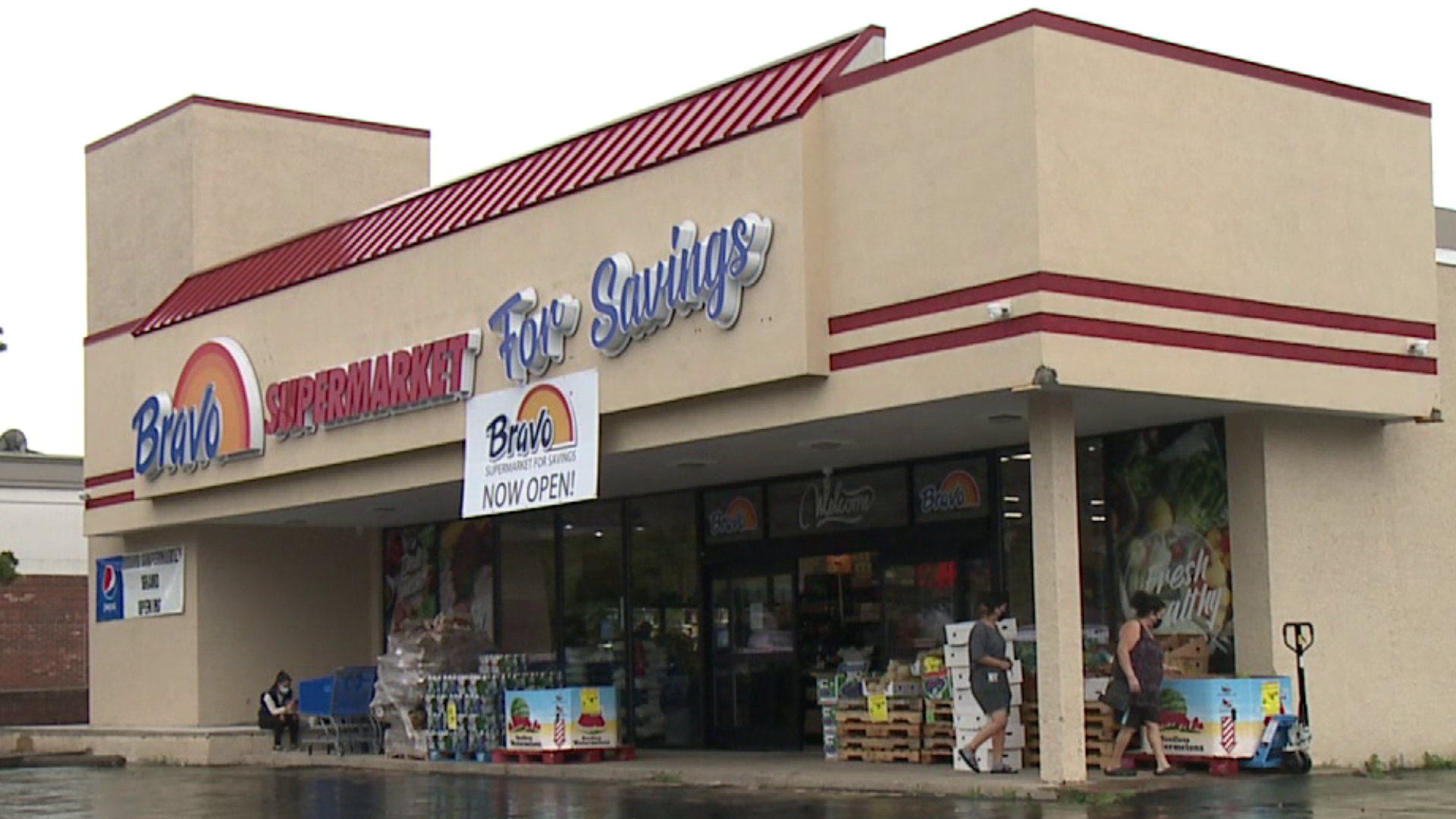 "Right now, the truck is supposed to come twice a week, but right now, it's coming three times a week because we have been selling so many products a lot, which is good you know? We glad to do it and we happy, you know?" said Julio Mirabal, a worker at the new store.

Bravo Supermarket has stores up and down the east coast.

The chain prides itself on offering local and international foods to its customers including many items you might not find anywhere else all at a discounted price.

"Always we have fresh meat, fresh produce and it's cheaper," Mirabal said.

Customers tell Newswatch 16 they are happy to see another grocery store open in Wilkes-Barre to bring a little variety to downtown.

"I wanted to check them out, you know? Compare prices, compare what they have and stuff like that," Bill Daniels said.

"It's a wonderful thing, especially because it has ethnic foods like there are specific things you can't get in some of the other stores. So me being Cuban and West Indian and also with a southern flair, I now have options," Lamont Diggs said.

"We need more (variety), a lot more. Especially the alkaline foods for what's going on in pandemic. The body needs it," Andre Vernonel said.