WILKES-BARRE, Pa. — All of the high schools in Wilkes-Barre will now be combined into one building. The Wilkes-Barre Area School Board has been working fo... 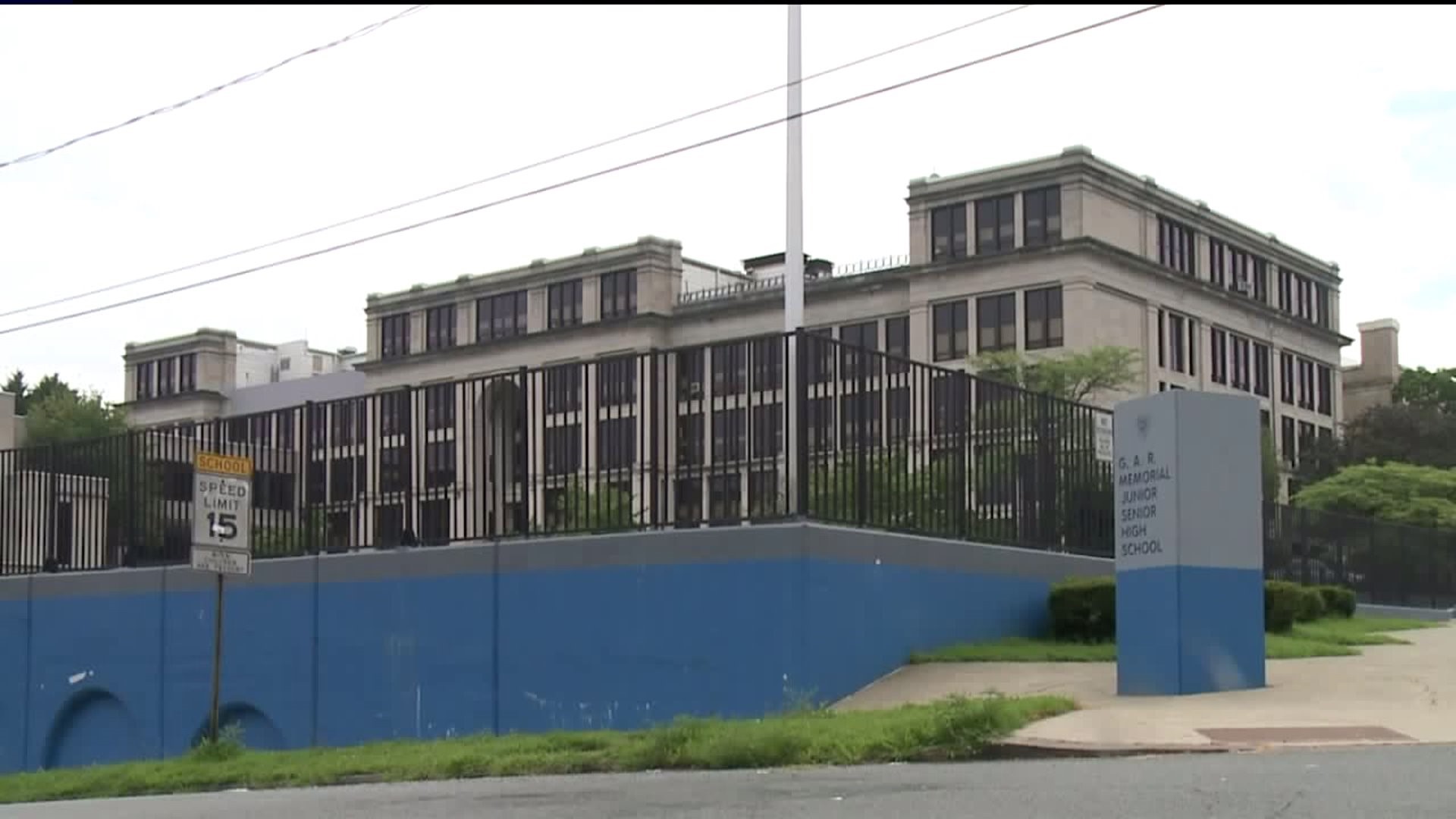 WILKES-BARRE, Pa. -- All of the high schools in Wilkes-Barre will now be combined into one building.

The Wilkes-Barre Area School Board has been working for years to combine Coughlin and Meyers High Schools, but in a vote Tuesday night, they decided to include GAR High School that plan.

The district's business manager confirms to Newswatch 16 the vote passed 6 to 3.

The board has discussed including GAR in its consolidation plan in the past.

The district plans to build a new school on land in Plains Township to replace the older schools.

"It was going to happen anyways. The schools are really old and they gotta do what they gotta do. I mean it's sad, you know? But what are you going to do?" said Dave Raynes.

A few years ago, the district decided to consolidate Meyers and Coughlin High Schools.

The district's plan was to build a brand-new school on land in Plains Township that would replace the two schools.

Now GAR will be a part of that plan, meaning students from the city's three public high schools would be shipped to the new school in Plains Township.

"I think they should keep it in Wilkes-Barre," Raynes said. "I mean they own enough properties to knock things down and do what they can do."

Ground has not been broken on the project yet. The school is expected to be completed within the next three years. 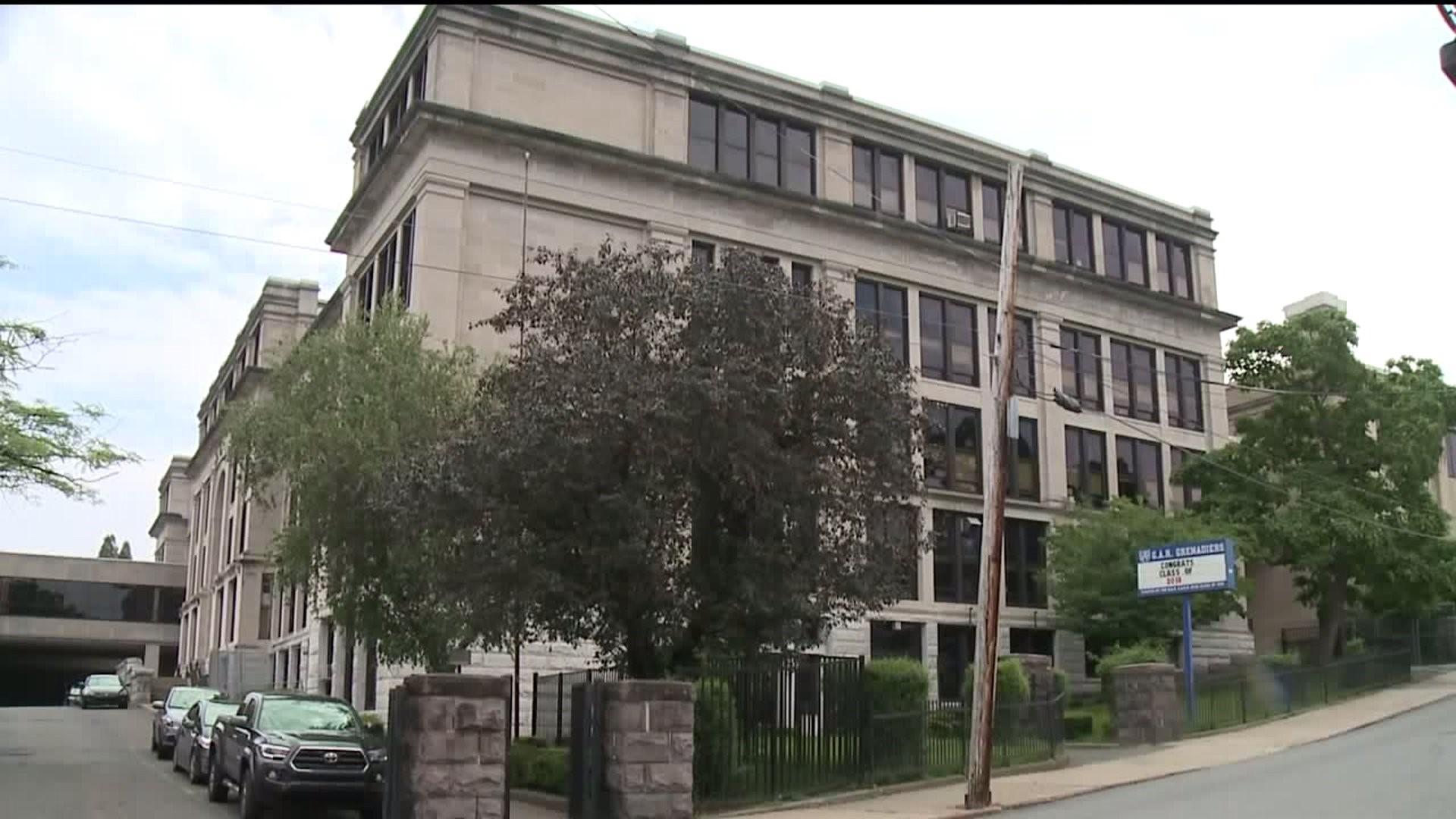 Newswatch 16 spoke to current GAR students who believe consolidation would be a good thing.

"It's a good idea. It will make it one big school so everyone can cooperate together," said Curon Smith.

"I heard about it a few months ago when it was like first just an idea and I mean I don't really see anything bad about it except the rivalries and competitions in sports," Michael Smeraglia said.

We also spoke to people who will miss the older schools like GAR graduate David Raynes who is sad to see the district do away with his alma mater.

"You grew up here your whole life and I don't believe they should combine them all together. There is no reason for it but hopefully, they have all the room for everybody."