PLAINS TOWNSHIP, Pa. — With school shootings happening more and more frequently, one district in our area is adding another measure of security to its new... 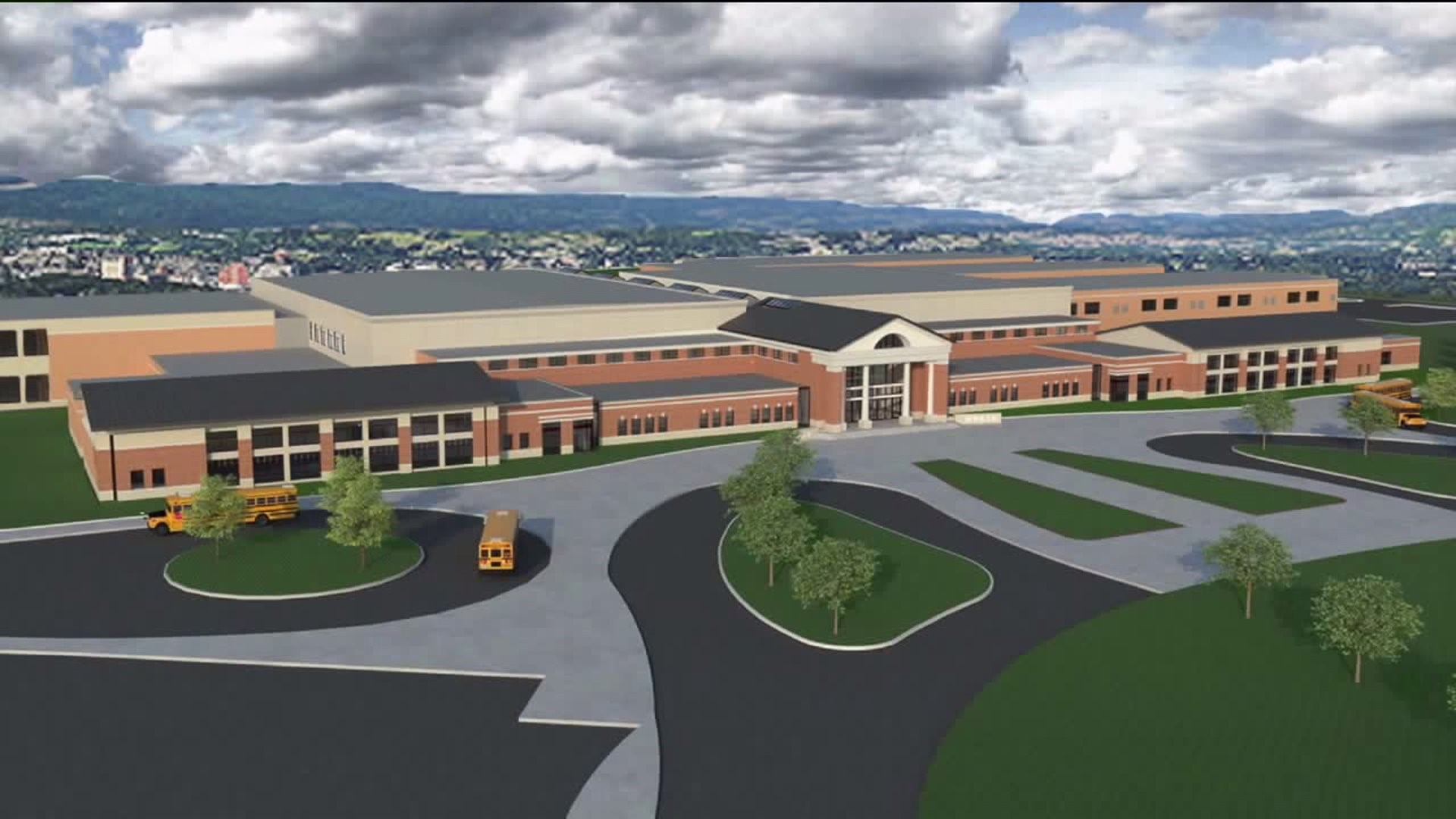 PLAINS TOWNSHIP, Pa. -- With school shootings happening more and more frequently, one district in our area is adding another measure of security to its new school still under construction in Plains Township.

"We as taxpayers, parents, school districts, school boards, have a very huge responsibility to protect our kids and it is unfortunate, but it is necessary, and we will do what we have to do to make them safe," said Shawn Walker, Vice President of the Wilkes-Barre Area School Board.

A vote at Wilkes-Barre Area's school board meeting approved the measure to add bullet-resistant glass along the building's perimeter. Walker says the nearly $450,000 upgrade, comes from money already borrowed for the project and is a needed addition.

"Unfortunately this - school shootings, and active shootings, shooters - are something we have to contend with and deal with, and this is a measure we can take to try to make those kids as safe as possible," said Walker.

While some we spoke with say the addition of bulletproof glass to a school isn't surprising in this day and age, others didn't think it was such a great idea.

"If there's an active shooter that's already in the school I don't really see how bulletproof glass preventing from outside would really help in that situation," said Esther Anderson, of Plains Twp.

School officials add that new bullet-resistant glass will be included inside the building, around the school's entryway.

Janet Liparula has two grandchildren in the district and says that the addition of the bullet-resistant glass gives her peace of mind.

"My granddaughter is 16, and my youngest one is 12. And it's like, it's terrible when you have to worry about your children going to school," explained Liparula.

The board is continuing to develop it's safety plan as the construction of the new school continues and plans to put more safety measures in place at the school in Plains Township.