WILKES-BARRE — The Wilkes-Barre Area School District is investigating five employees for possible violations of its drug and alcohol policy. The superinte... 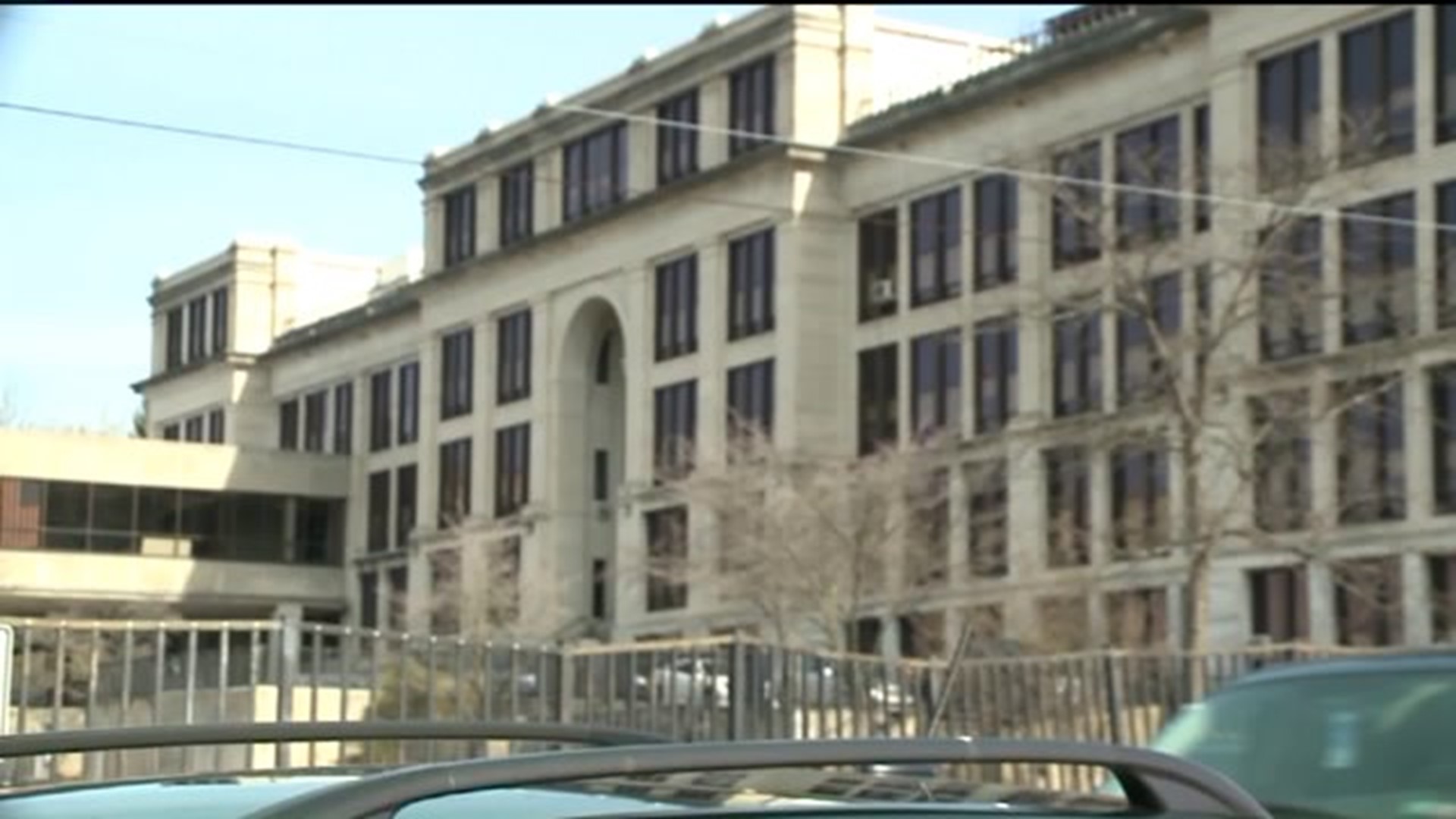 WILKES-BARRE -- The Wilkes-Barre Area School District is investigating five employees for possible violations of its drug and alcohol policy.

The superintendent wouldn't describe the circumstances or name the people involved because it's still under investigation, but students at GAR think they may know who's involved.

“We know which, like, teachers are out and a few of them are my coaches!” said one student.

The Citizens’ Voice newspaper cites “sources” saying the school employees were either drinking at a school dance or drank before it.

The district isn't commenting on specifics yet, but the superintendent believes the violations are not criminal or officials would have contacted local authorities. Instead, they're dealing with the infractions internally.

“We take very seriously the well-being of our students in school and we've also been proactive in regard to these situations,” Superintendent Bernard Prevuznak said.

The five employees are on paid leave because that's what the union and district have previously negotiated. It's also outlined in the district's drug and alcohol policy.

Parents we spoke with think it's too lenient for allegations involving alcohol around their kids.

The district's next step is to report the allegations to the state education department. The investigation could take up to 45 days.