Where Will Money for Luzerne County’s $5 Vehicle Registration Fee Go?

PITTSTON, Pa. — Luzerne County officials insist an extra $5 fee could go a long way. They want to use the newly approved $5 vehicle registration fee to fi... 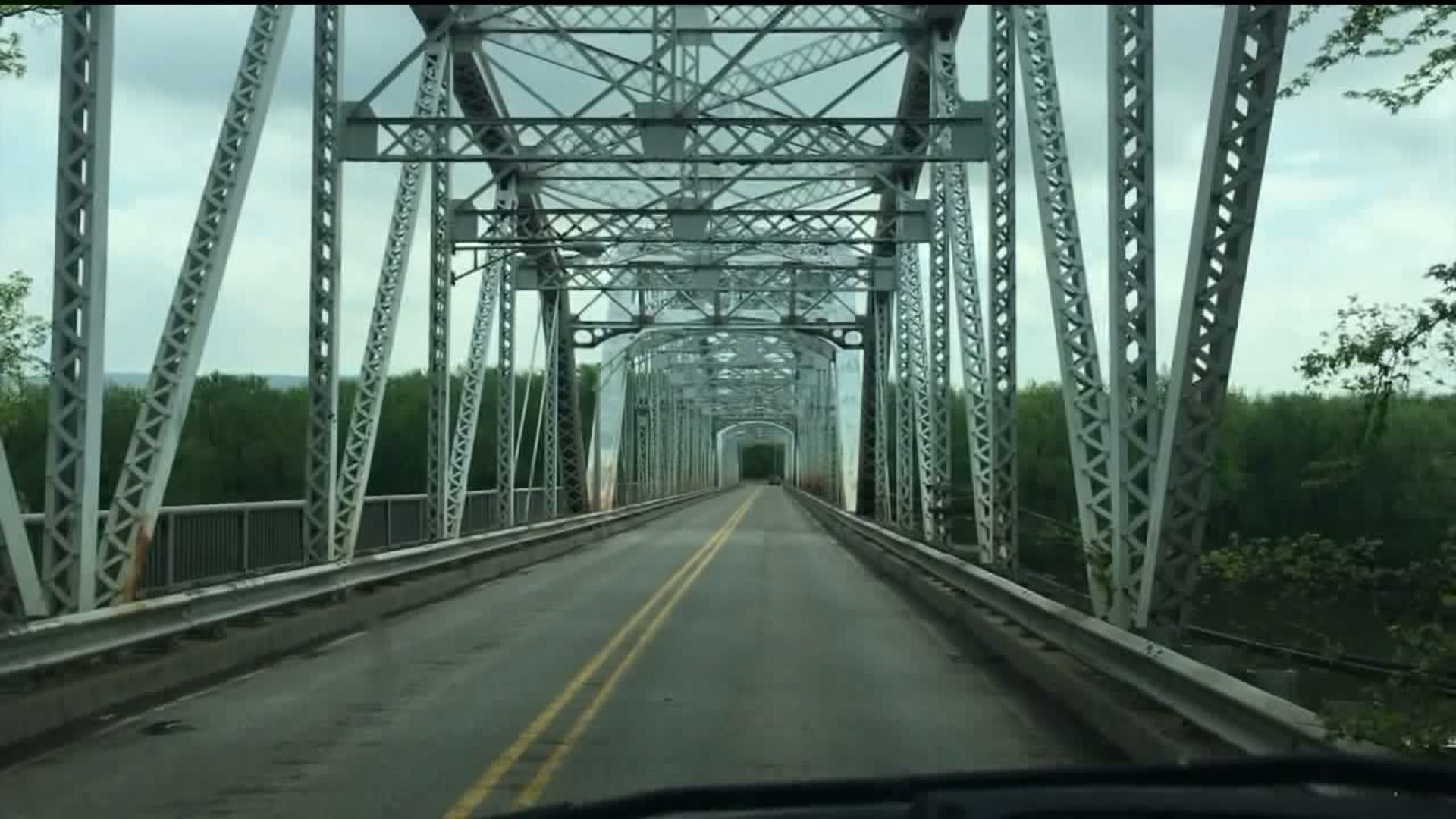 They want to use the newly approved $5 vehicle registration fee to fix roads and bridges.

The final details have not been worked out just yet, but right now, county leaders are focusing on three bridges that really need repairs.

Some people in Luzerne County said just $5 to fix bumpy bridges like the Water Street Bridge in Pittston is a deal.

"I'd rather pay $5 for the roads than a few hundred dollars to fix my car,” Maggie Amico said.

The county is looking at using some of the money it raises from the new $5 vehicle registration fee to smooth out the road and keep Water Street Bridge safe.

"It's pretty crammed and tight and you have to got to go really slow because it's just so bumpy. You just have to be so careful to not damage your car,” Amico said.

Even though Water Street Bridge is a county-owned bridge, PennDOT keeps statistics on it and says 9,000 drivers use the bridge every day.

"If anyone is driving around Northeastern Pennsylvania right now, you know the need for it to fix these potholes and to fix these roads and fix these bridges. We're going to prioritize by public safety,” Luzerne County Manager David Pedri said.

County leaders are also looking at fixing the West Nanticoke Bridge and the Mocanaqua Bridge with this money.

The extra $5 vehicle registration fee goes into effect on September 1.

County officials estimate the fee could generate close to $1.5 million a year. PennDOT has said it would match up to $2 million in the first year.

“Are they really going to use all that money to fix the bridge? You sometimes wonder because other things are getting fixed. The roads they still have potholes,” Juanita Herrick of Pittston said.

Even though there are skeptics out there, Pedri said just fixing half a mile of road can cost close to $500,000 because there are so many studies that need to be done before work can even start.

“The public needs to know what happens to their $5. It has to be used for roads and bridges. The county cannot raise this in any way shape or form. PennDOT doesn't take a dime out of this,” Pedri said.

County leaders are finalizing their plans next week.

They can start using the money raised from the vehicle registration fee starting next year.