HAZLETON, Pa. — Hazleton native Joe Maddon will not return as manager of the Chicago Cubs next year. The team made the announcement over the weekend. In t... 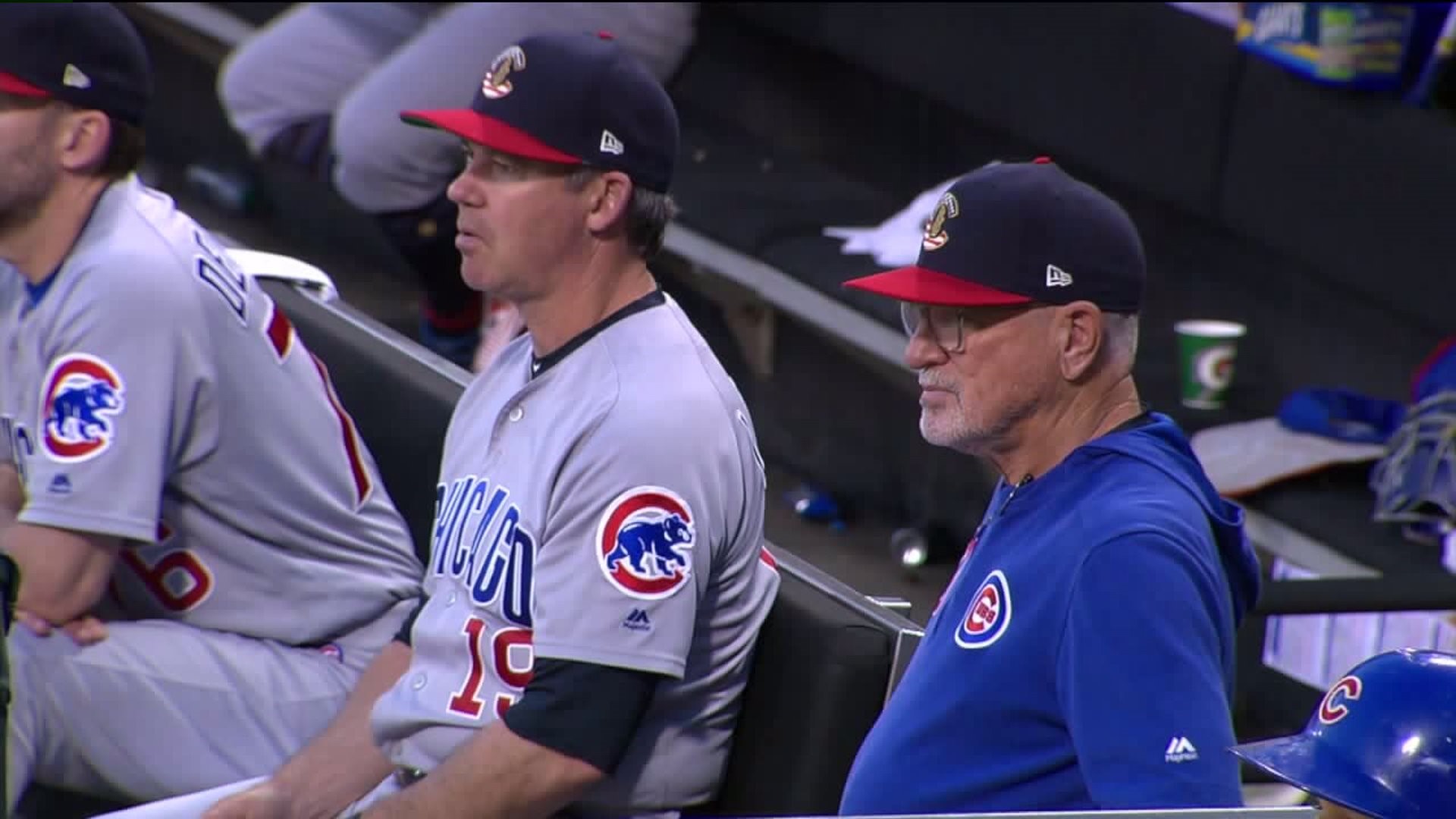 HAZLETON, Pa. -- Hazleton native Joe Maddon will not return as manager of the Chicago Cubs next year. The team made the announcement over the weekend.

In the five years before Maddon became manager of the Cubs, they were one of the lousiest teams in baseball, compiling a 346-464 win-loss record. But as soon as Maddon became skipper on the north side of Chicago in 2014, he immediately transformed them into a winning team, just as he had promised during his introductory news conference.

And the Cubs did, making the playoffs for the first time in seven years. Then in Maddon's second season as manager, the Cubs won the World Series--the first for the Cubs organization since 1908.

After five seasons, which included four straight playoff appearances, a 471-339 regular-season record and that World Series trophy, Maddon and the Cubs parted ways over the weekend.

Maddon's friends agree. The charismatic skipper has an off-season home in the Hazleton area and spends a lot of his time at Valley Country Club in Sugarloaf Township.

"He can go anywhere and be successful. The guy is just great at what he does, and I think what he's doing has been sensational in Chicago and Tampa Bay, and I think he still has it in him," said golf pro and friend Frank Radice.

"He accomplished something in that franchise's history that it's obvious. In 108 years, they hadn't won a World Series. He will always be remembered in Chicago Cub lore. He'll go down in history as one of their best managers ever," said friend Brian McCann.

As for the next step, Maddon has said he wants to continue managing and with a few teams in search of a new skipper, many believe there will be a bidding war for his services.