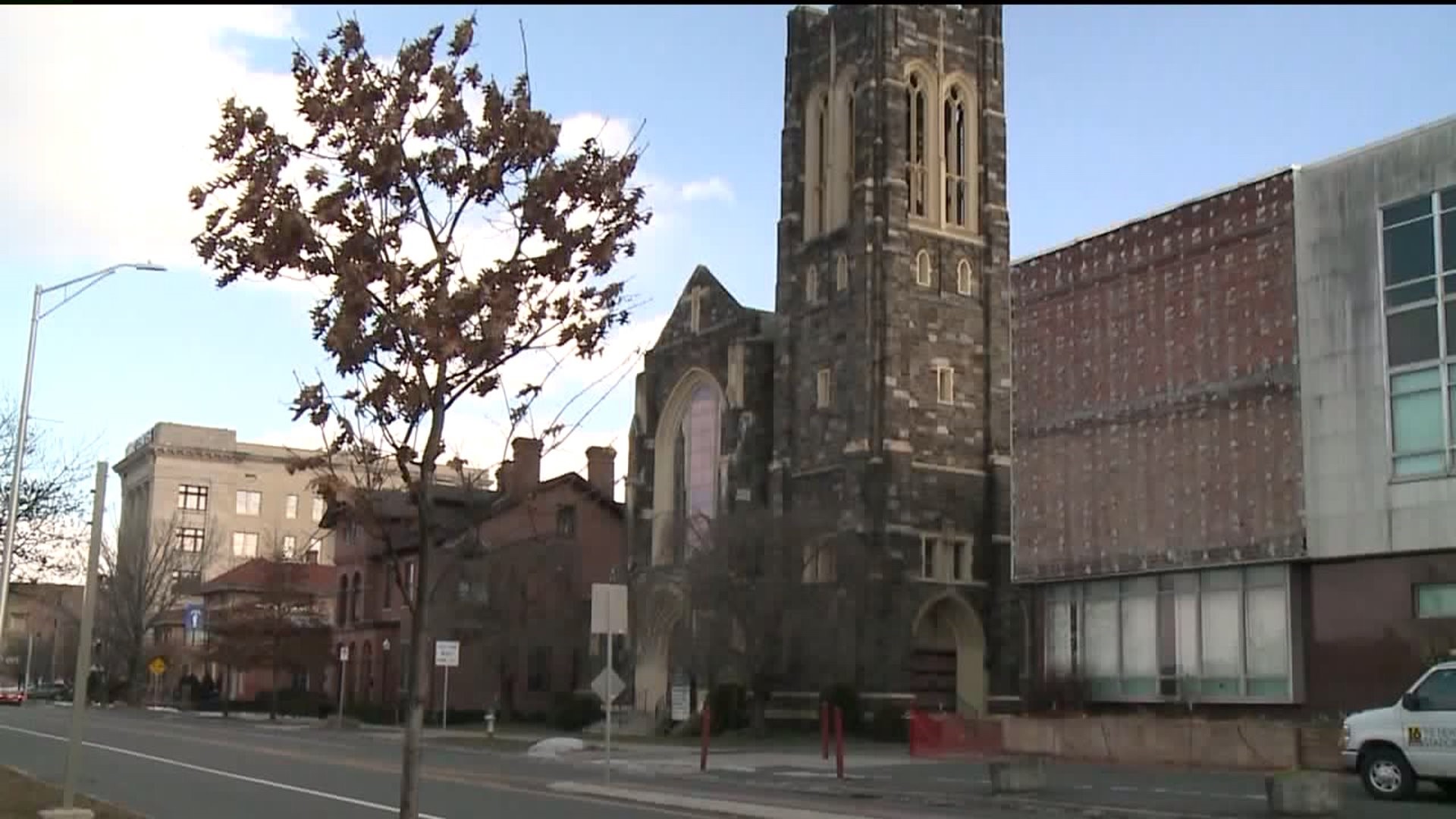 "It's adjacent to the club and has a front on the River Commons so it makes it a really beautiful spot for events," Westmoreland Club General Manager Robert Williams said.

The church was built in the early 1920s. Members stopped using it a few months ago. The Westmoreland Club wants to use the sanctuary for parties and other events.

"The architectural feature: the stained glass windows, the arches and columns, and the size of the venue makes it a really great space for parties," Williams said.

The building is 16,000 square feet. The club will make use of the church kitchen and office space. Williams said other spaces in the church will be converted to serve the club's growing population.

Next door to the church is the Jewish Community Center. The JCC is moving to a new location and will be demolishing this building. The Westmoreland Club plans on purchasing the property for parking.

"It'll add 120 parking spaces to what we have now," Williams said. "So, that will be able to accommodate all the members and guests that come to either the new clubhouse or the old clubhouse."

Newswatch 16 spoke to a Ryan Evans of Wilkes-Barre while he was walking his dog, Bernie. He's happy to see such an old building in the city being preserved.

"The more you do stuff like that, the more tourism, the more people are happy in those areas," Evans said. "We can cut back on anyone being unhappy about where they live."

The Westmoreland Club hopes to start renovating the church in the spring.