Concern over reported bedbug situation at West Side CTC

Pictures were given to Newswatch 16 by students at West Side CTC in Pringle. They say the photos prove that the school has a serious bedbug problem. 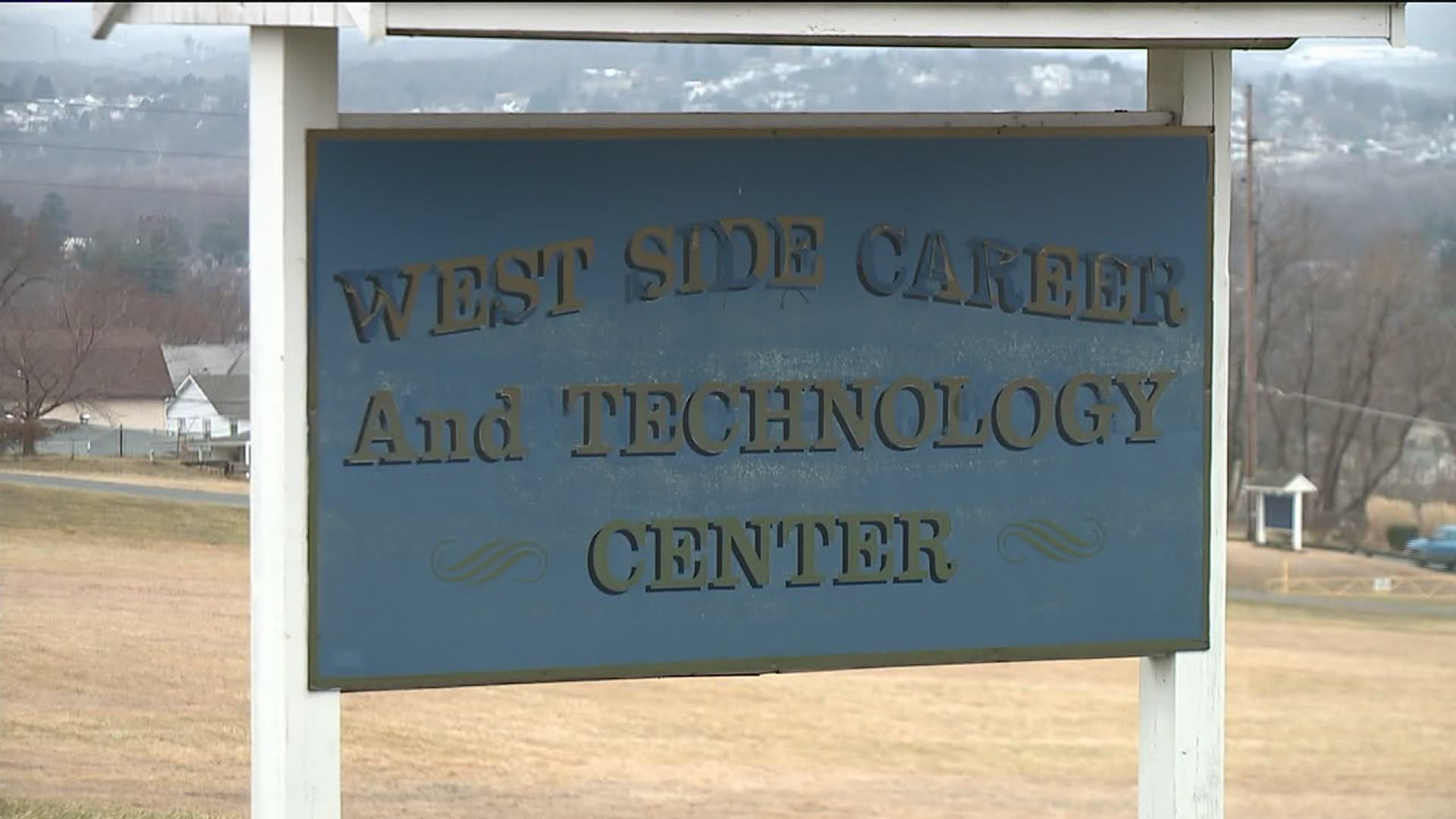 PRINGLE, Pa. — Some parents and students in Luzerne county believe bedbugs have been found throughout West Side Career and Technology Center.

Students say they have been finding what they believe are bedbugs in hallways, classrooms, and even inside books for more than a year.

"People are seeing bedbugs squashed with blood in it, so that means they're biting people," said student Chelsea German-Spencer.

"If they come home with the bedbugs, it's going to costs thousands of dollars to get rid of them, first of all, and then you have to buy all new furniture. A lot of parents are upset with this. They kept their kids home over it. I even kept my daughter home because I don't want bedbugs. I make her strip at my door," said parent Pamela German.

Steven Dorshefski says the bug problem at West Side CTC caused him to leave the school and go to Wyoming Valley West instead. He says his sister also went to West Side CTC and brought home bedbugs that cost his family $1,300 to get rid of.

"Because they never properly take care of this issue. My sister graduated two years ago, and when she first started, there they were there, and they've been there years and years," Dorshefski said.

The school sent out a letter to parents saying each time a sighting is reported, the room is evacuated, and a pest management contractor is brought in to inspect and treat the room if necessary.

"I feel that they should, like, properly treat the whole school. Treating one room is not going to get rid of the bedbugs. You have to treat the whole entire infected area," German said.

The letter also states that more than 700 people come in and out of the school each day, and it's nearly impossible to find the source of the problem. Still, students say something needs to be done.

Newswatch 16 reached out to the administrative director at West Side CTC in Pringle, but he was not available to speak with us.