Federal authorities say the police chief in West Hazleton violated a person's right to free speech by threatening him with charges. 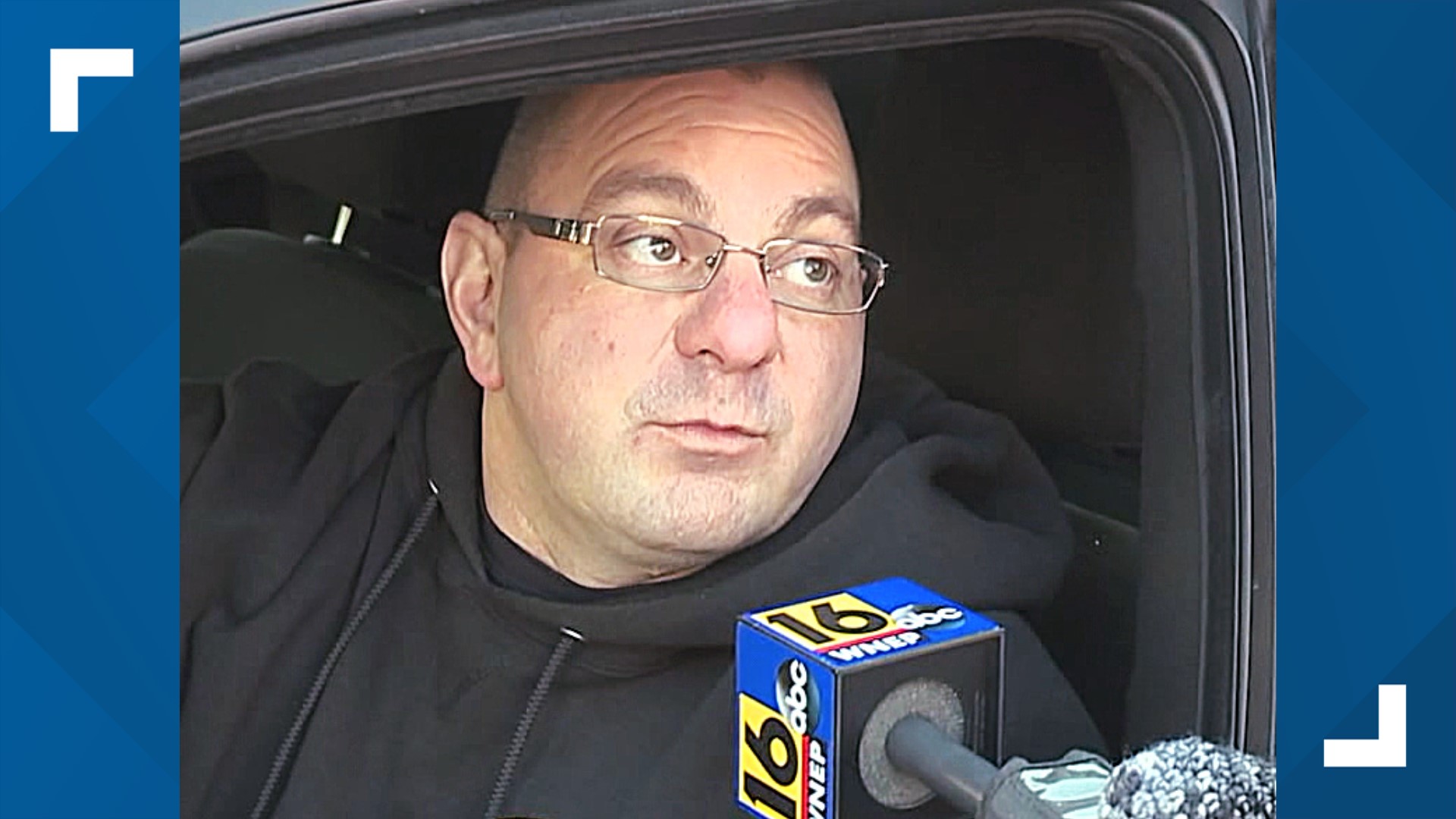 WEST HAZLETON, Pa. — West Hazleton Police Chief Brian Bulgio has agreed to plead guilty after federal authorities say he threatened someone with felony charges because that person made negative remarks about the chief on Facebook.

Newswatch 16 spoke to that person over the phone: Paul DeLorenzo of East Stroudsburg.

DeLorenzo says he wrote on Facebook that Chief Buglio was slow to make an arrest in a case he was involved with.

On top of that, DeLorenzo also accused the chief of committing a violent crime. That's when DeLorenzo says the chief struck back.

"He called me, left me a voicemail, and said that he was going to arrest me for a crime that was being investigated for something I've never even done or had any part of," DeLorenzo said.

A month later, Chief Buglio told that him to meet him at the police department. Federal authorities say that's when he threatened DeLorenzo with charges, even though the chief admitted there was no merit to those charges.

"I said to Brian, 'Why are you doing this?' He goes, 'Well, you like to post fake things and fake stories about me so, I could make up a fake arrest and put you in jail.'"

Court papers say at the end of that meeting, DeLorenzo agreed to remove the posts, and the two shook hands.

Later, DeLorenzo told his story to the FBI.

Ronda Jones went to school with Chief Buglio and knows him well.

Chief Buglio has been a police officer in West Hazleton for the past 25 years.

"I'm appalled, but it's common. Things happen like that. People feel like that. That's his opinion, but he shouldn't be able to determine the things other people have to say," said Hazleton resident Ron Robinson.

We reached out to the West Hazleton solicitor to find out Chief Buglio's employment status. They could not provide us an update, however, the plea agreement does require Chief Buglio to resign.

The maximum penalty for the civil rights violation is one year in prison and a fine of $100,000. The plea agreement recommends that Buglio get something less than that.