JENKINS TOWNSHIP, Pa. — The trucking industry says it’s in a crisis driven by the Amazon age. With fewer people shopping at big-box stores, Amazon a... 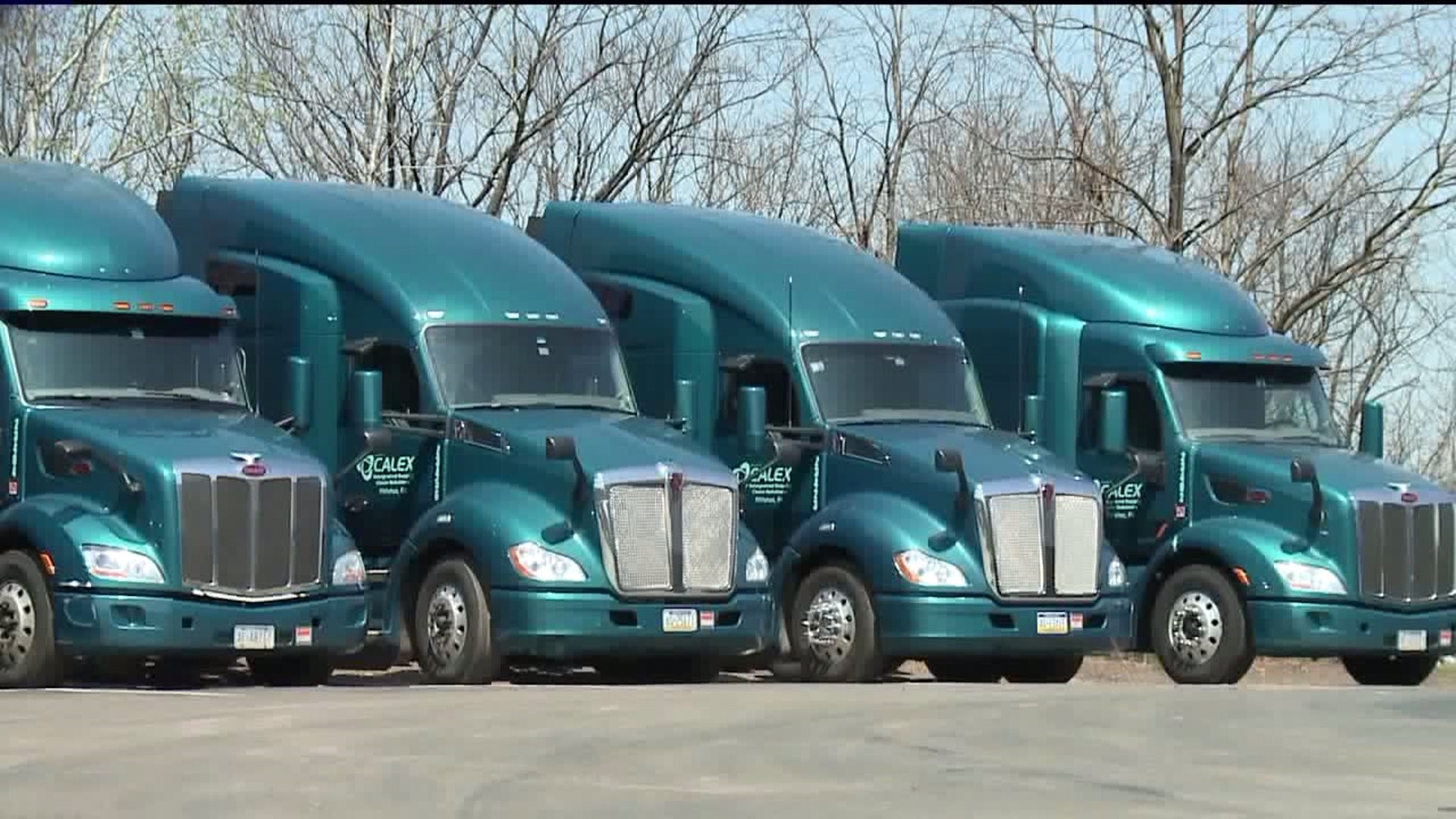 JENKINS TOWNSHIP, Pa. -- The trucking industry says it's in a crisis driven by the Amazon age.

With fewer people shopping at big-box stores, Amazon and other online retailers are taking up much-needed drivers.

Trucking companies we spoke with say there just aren't enough drivers to go around right now. Demand is at an all-time high and companies are having a hard time replacing drivers who retire.

Amazon says that last year, more than 5 billion items were shipped using its Amazon Prime service. Someone has to deliver all those items.

"I'm doing this 38 years. This is the worst I've ever seen it," said Calex Logistics COO Tommy Grimes.

Calex Logistics is based near Pittston. Chief Operating Officer Tommy Grimes employs about 200 drivers to take goods to the west coast and back again. Grimes says he's having trouble finding drivers for his business because more and more truckers are delivering for Amazon.

He says younger people aren't lining up to replace drivers who retire.

"We all are looking for more drivers, more resources to do more work. That's the biggest problem this industry has today," Grimes said.

"Well, I think Amazon is doubling the workload and they're putting more restraint on the industry itself that doesn't have the guys to keep up with the work," said truck owner/operator Ben Ralston.

Some professional drivers we spoke to told us they don't even take Amazon Prime loads anymore because the demands the company puts on them are too hard to meet.

Calex is working with nearby accredited trucking schools to hire more young drivers.