Voter ID Law: To Uphold Or Not? 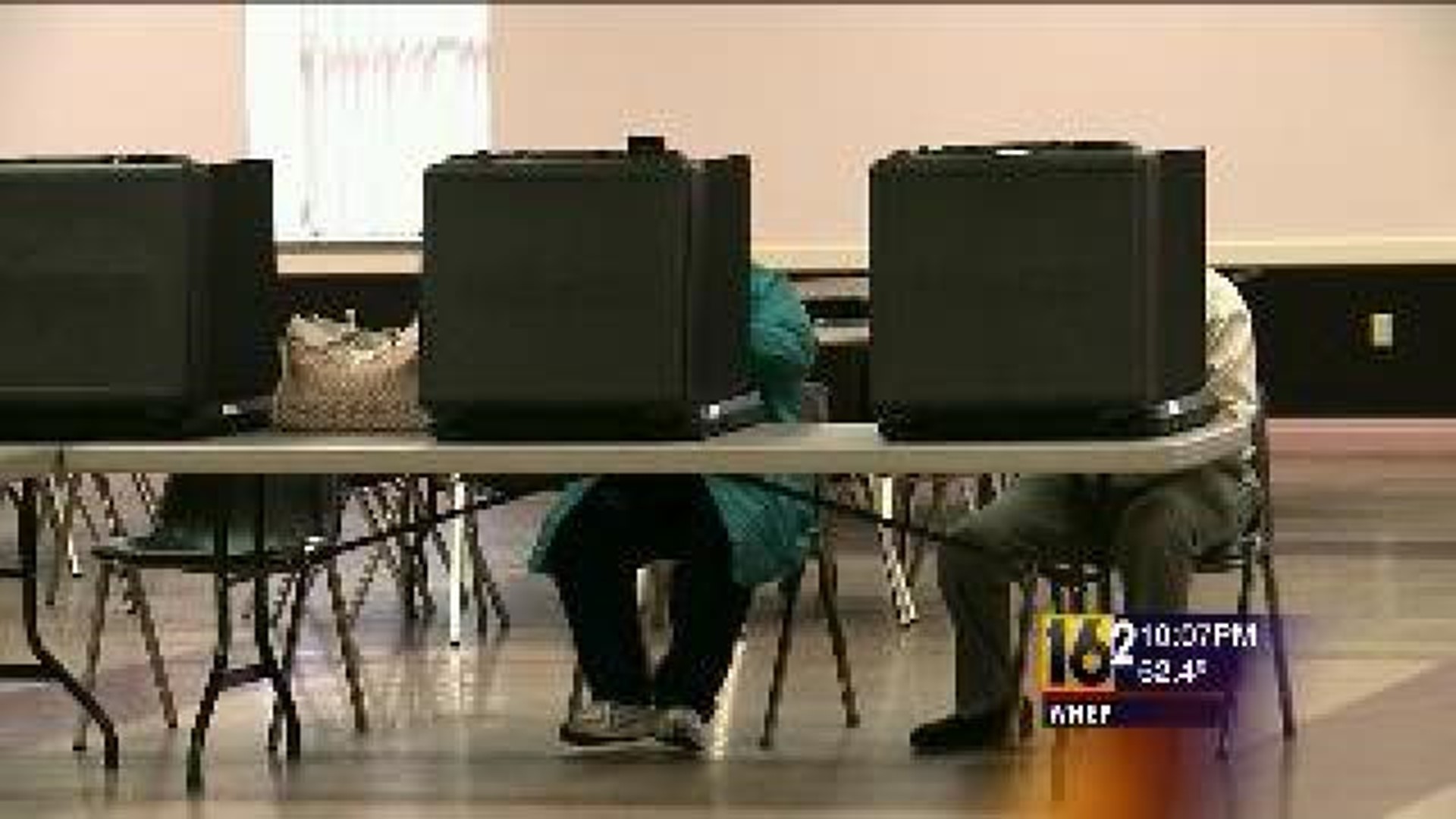 "If the law is upheld, it will be messy, and I think people are under-appreciating just how messy it will be," said Dr. Thomas Baldino.

Dr. Baldino is a professor at Wilkes University and a member of the Luzerne County Elections Board.

If the judge decides to let the identification law stand, the Keystone state could end up looking a lot like Florida in 2000 when there was a vote re-count.

Pennsylvania is one of 10 states to adopt voter identification laws in the past two years in an effort to stop voting fraud.

"You're in the courts with people arguing that their votes aren't being counted and then it ends up in the Supreme Court and that's why Pennsylvania, in the worst case scenario with all the dominoes falling, could end up looking like Florida," said Dr. Baldino.

If the law is upheld, voters who show up without valid identification will get provisional paper ballots.

They will have six days to show up to their board of elections with valid identification.

Many say the requirement to have photo identification with an expiration date is unfair.

A recent study found nearly 10 percent of state residents do not have the identification they will need at the polls.

Dr. Baldino said he is not sure how the judge will rule in this case, but he said giving this law a trial run in the primary, which usually has fairly low turnout, was a bad idea.

"The problem is the rush with which this is being implemented, so if this was a serious attempt to assure that every voter who can vote and should vote gets to vote, then this would have been rolled out over a two year period," said Dr. Baldino.

Supporters of the law say it is necessary to prevent voter fraud.

The judge in this case has until October 2 to make a decision to uphold the law or not.