Volunteer Fire Departments Getting Financial Boost from the State

HARRISBURG, Pa. — The Pennsylvania Auditor General’s Office announced it is releasing more than $55 million in funding to thousands of volunteer fir... 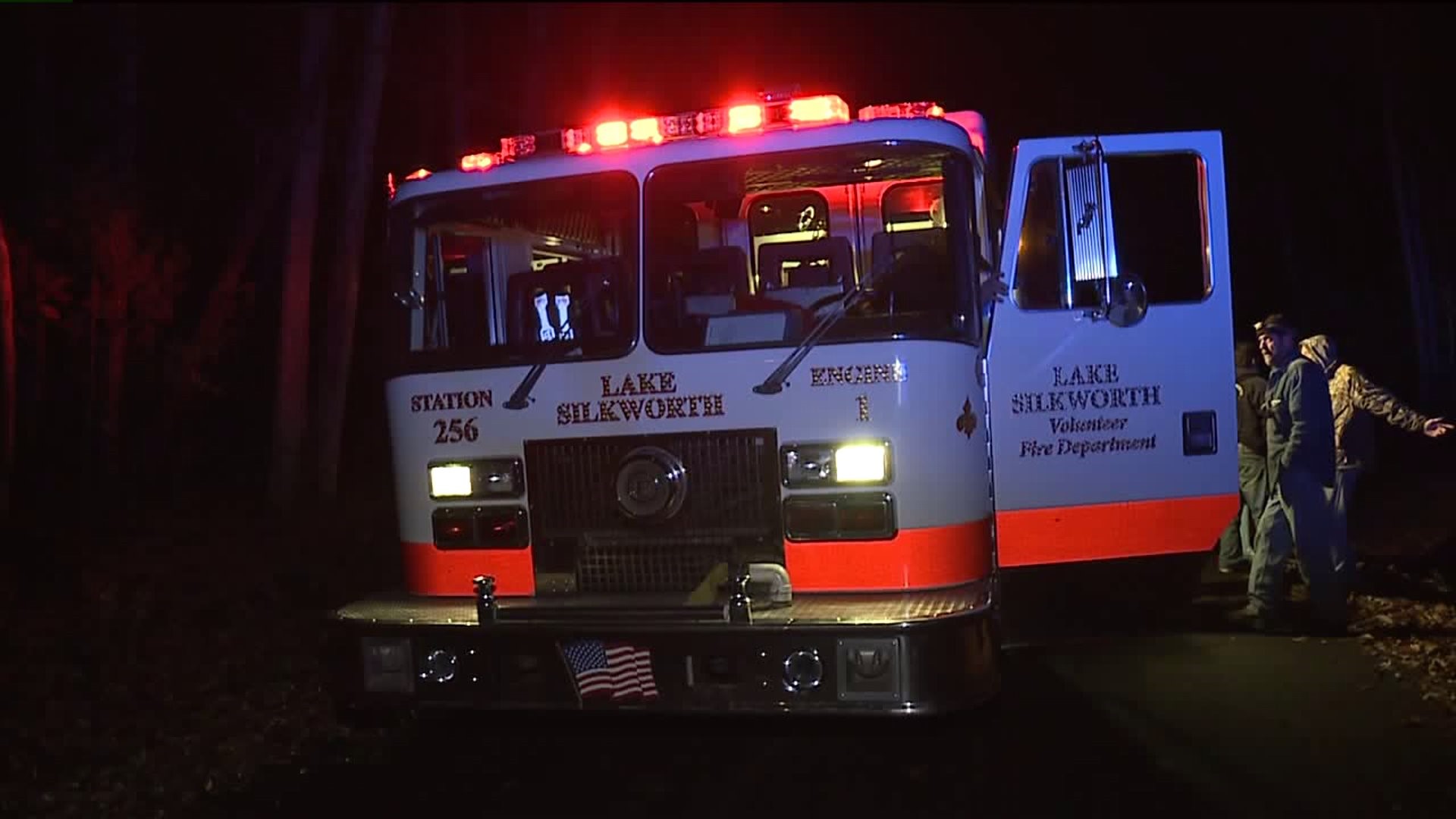 HARRISBURG, Pa. -- The Pennsylvania Auditor General's Office announced it is releasing more than $55 million in funding to thousands of volunteer fire departments.

Officials say the money will be distributed based on population and the number of volunteer fire departments.

Excluding Philadelphia, all of the state's remaining 66 counties will receive money. That includes at least $57,000 to every county in northeastern and central Pennsylvania. Luzerne County will receive the largest amount: $1.1 million.

Volunteers at the Lake Silkworth Fire Department are dispatched at all hours of the day all over Luzerne County's Back Mountain.

The department has about a dozen volunteers, and those volunteer firefighters usually have to do year-round fundraising. But now, they're getting some help from the state.

"Trying to make money is a blessing. If we get money for free, it's a blessing. Any money helps," said Chief Jerry Walker, Lake Silkworth Volunteer Fire Department.

This money is coming at a time when fewer people are volunteering, and the cost of running a department is going up.

"There's a lot of training involved, and each class costs money. It costs money per class, and it's time and money. Not a lot of people have time to do that," Walker added.

The state is giving Lehman Township volunteer fire departments $20,000 to be split between Idetown and Lake Silkworth. Both departments often work together when battling big blazes. The money will go towards gear and training.

"It costs an average of probably $3,000 a person to suit them up and go into a building. The apparatus these days, you know, $250,000, so it adds up quick," said Chief Joe Blaine, Idetown Volunteer Fire Department

In total, volunteer fire departments in northeastern and central Pennsylvania are getting $7.9 million from the state.

The auditor general says this money is coming from a tax on fire insurance premiums.