WILKES-BARRE, Pa. — Emotional testimony in a Luzerne County courtroom as the mother of three boys killed in a deadly fire faced the man accused of setting... 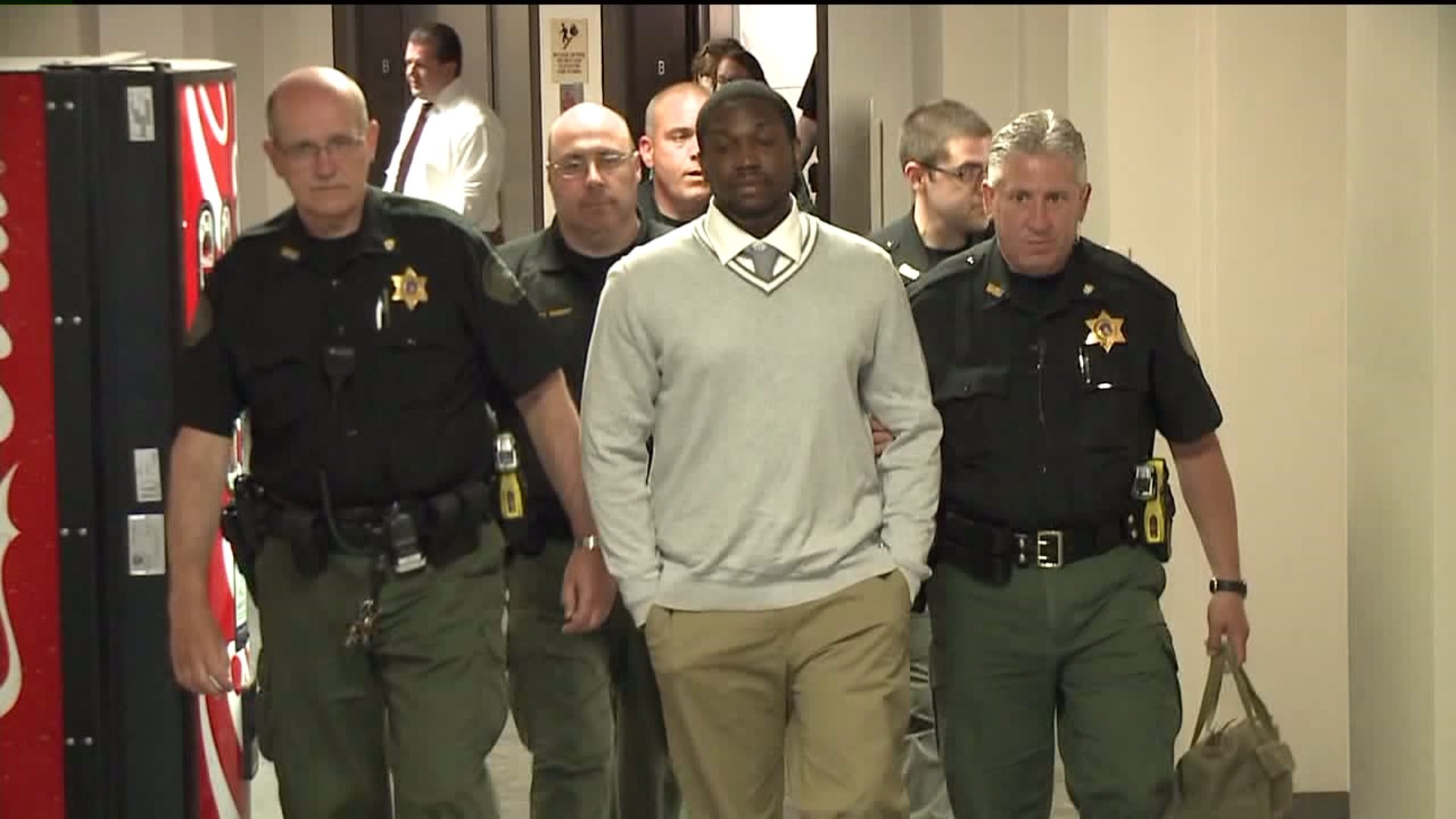 WILKES-BARRE, Pa. -- Emotional testimony in a Luzerne County courtroom as the mother of three boys killed in a deadly fire faced the man accused of setting it. The mother was in tears during most of her testimony.

At one point, she looked at Preston Bonnett and told him he had no right to take her sons away from her.

The victims are her three sons Erik Dupree, 16, Devon Major, 12, and Ezekiel Major, 7. All three boys died after a house fire at their home on Oakwood Drive in Laflin in October of 2017.

Preston Bonnett is accused of setting that fire.

In court, Major stated she and Bonnett met on Craigslist and became friends. She said she got involved in a credit card scam Bonnett was running which led to the pair being arrested.

Major said Bonnett and his girlfriend lived at her home in Laflin for a few weeks before she threw them out.

Prosecutors say that fight is what led Bonnett to set the deadly fire at the home.

At one point, as Bonnett's attorneys asked her questions, Major looked at Bonnett from across the courtroom and said, "you had no right to take my children."

Bonnett's attorneys say they'll prove the fire was accidental and that Bonnett had nothing to do with it.

The trial is expected to resume Friday at 9 a.m.