LAFLIN — The victims who died at the scene of a fire in Luzerne County have been identified by investigators. Devon Major, 12, and Erik Dupree, 16, both d... 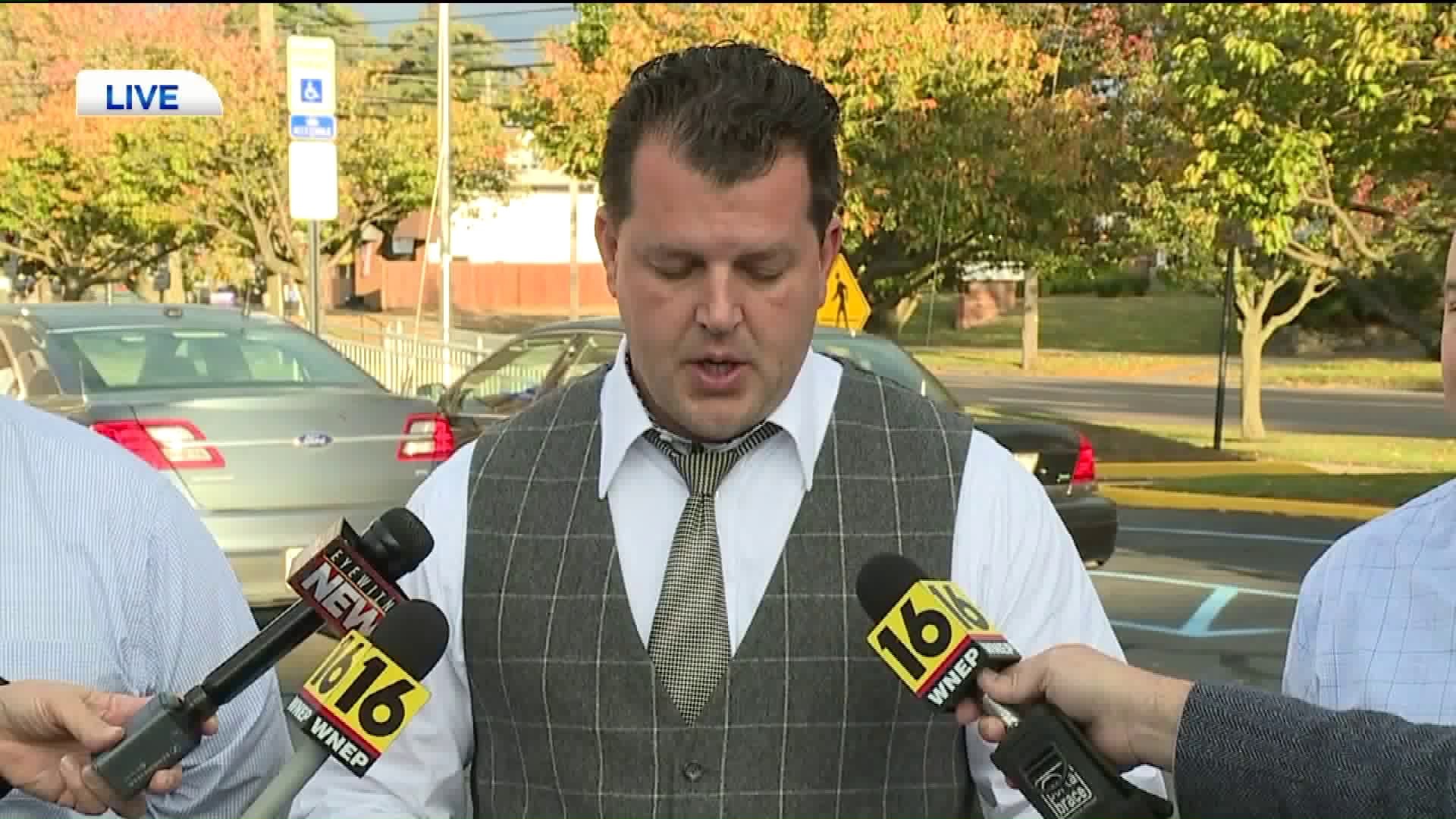 LAFLIN -- The victims who died at the scene of a fire in Luzerne County have been identified by investigators.

Devon Major, 12, and Erik Dupree, 16, both died from carbon monoxide poisoning as a result of smoke inhalation, according to the coroner.

The victims were found at the scene of a house fire Wednesday night on Oakwood Drive in Laflin.

An 8-year-old boy was taken to the hospital from the scene and was listed in critical condition.

State police have identified Preston Bonnet as a person of interest in the investigation of the fire.

Police took him into custody after he was locked up because he had an outstanding arrest warrant.

According to arrest papers, the landlord kicked Bonnett and his girlfriend out of the house in Laflin two years ago when she told authorities she discovered they were making bogus credit cards.

Two weeks ago, police cited Bonnett for criminal mischief when the owner of the home in Laflin claims Bonnett threw a beer bottle through a window at the house.

After the fire, police tracked Bonnett to this home on Hillside Street in Wilkes-Barre and took him into custody. One of the people in the home says Bonnett and his girlfriend had been staying there for less than a week.

So far, Bonnett has not been charged with any crime in connection with the deadly fire.