The search is on for the person that hit and killed Kevin DenDulk of Limerick in a work zone early Saturday morning. 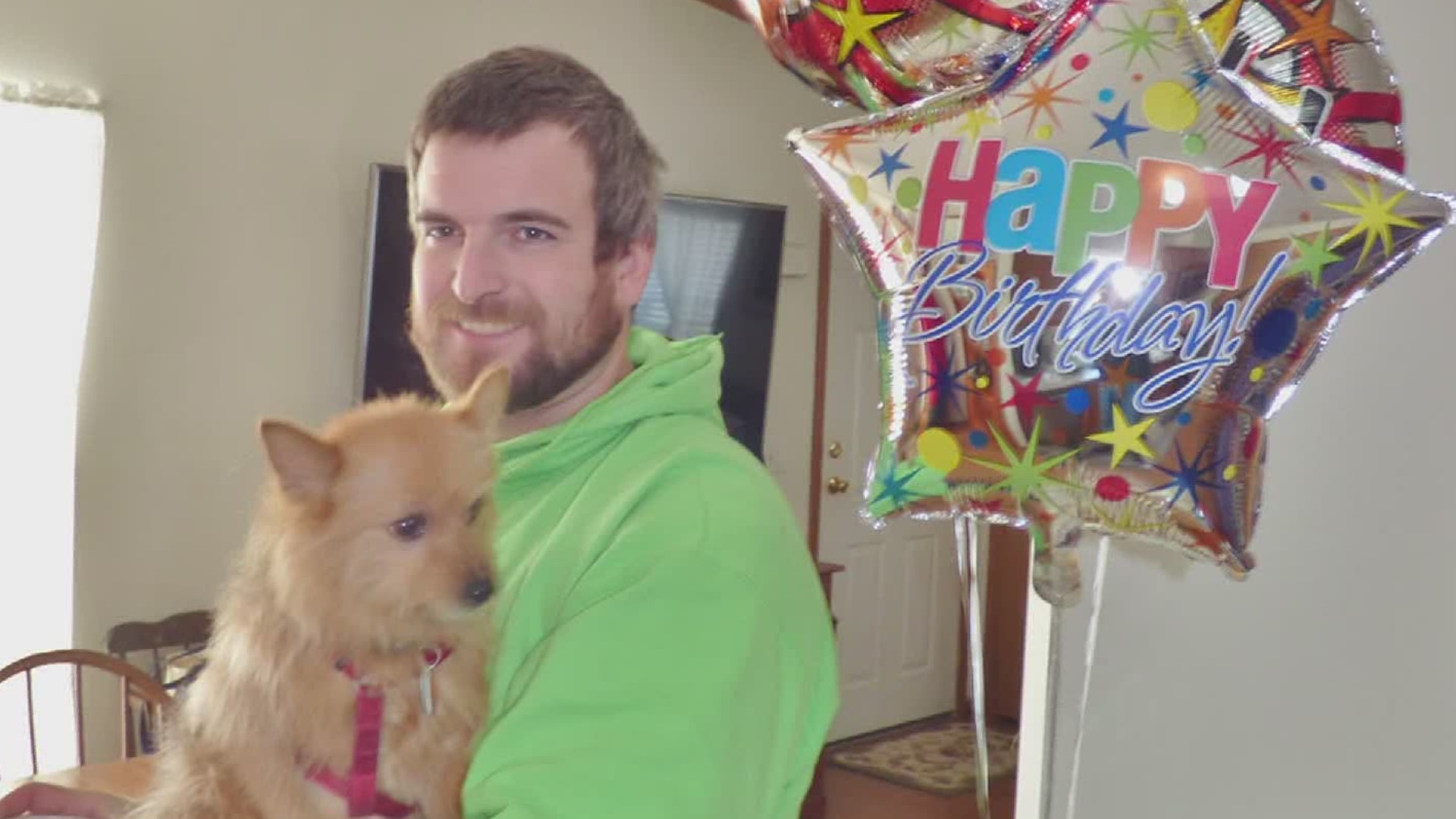 LUZERNE COUNTY, Pa. — "You never want two police officers, knocking on your door in the middle of the night and asking to come in and sit down, it's a parent's worst nightmare," said Cheryl DenDulk, Kevin's Mother.

For the DenDulk family, that nightmare came true.

Their son Kevin was working in a construction zone when he was hit and killed early Saturday morning.

State police say the driver was driving in the right lane that was closed for overnight construction work on Interstate 81 north in Hazle Township, near  Hazleton.

Kevin is being remembered as a vital part of his family.

"We're thankful and blessed that we had that time because Kevin came over a lot, I'm sorry, for dinners and to see us and to spend time with us. To help us get things up in the attic, and we went over to help him with stuff, and he was a hard worker, and he had a good heart," said DenDulk.

"I can't think of just one I can say about my about my little brother, just that I loved the heck out of him, and I'm going to miss him a lot," said Aaron DenDulk, Kevin's brother.

State police tell Newswatch 16 that the hit and run happened at the end of the entrance ramp, Now police and his family are asking for the community's help.

"I ask if you can just please keep your eyes open, please call the number on Facebook. There's information out there, and please, it's never going to bring our son back, but it will be justice," said DenDulk.

Police believe the vehicle is a 2000-2009 silver Hyundai Accent and was last seen heading north on Interstate 81 in the Hazleton area.

Police are searching for the driver of that car.