AVOCA, Pa. — America is marking a rather infamous anniversary on Wednesday: 16 years since the start of our war in Iraq. Although the war ended in 2011, i... 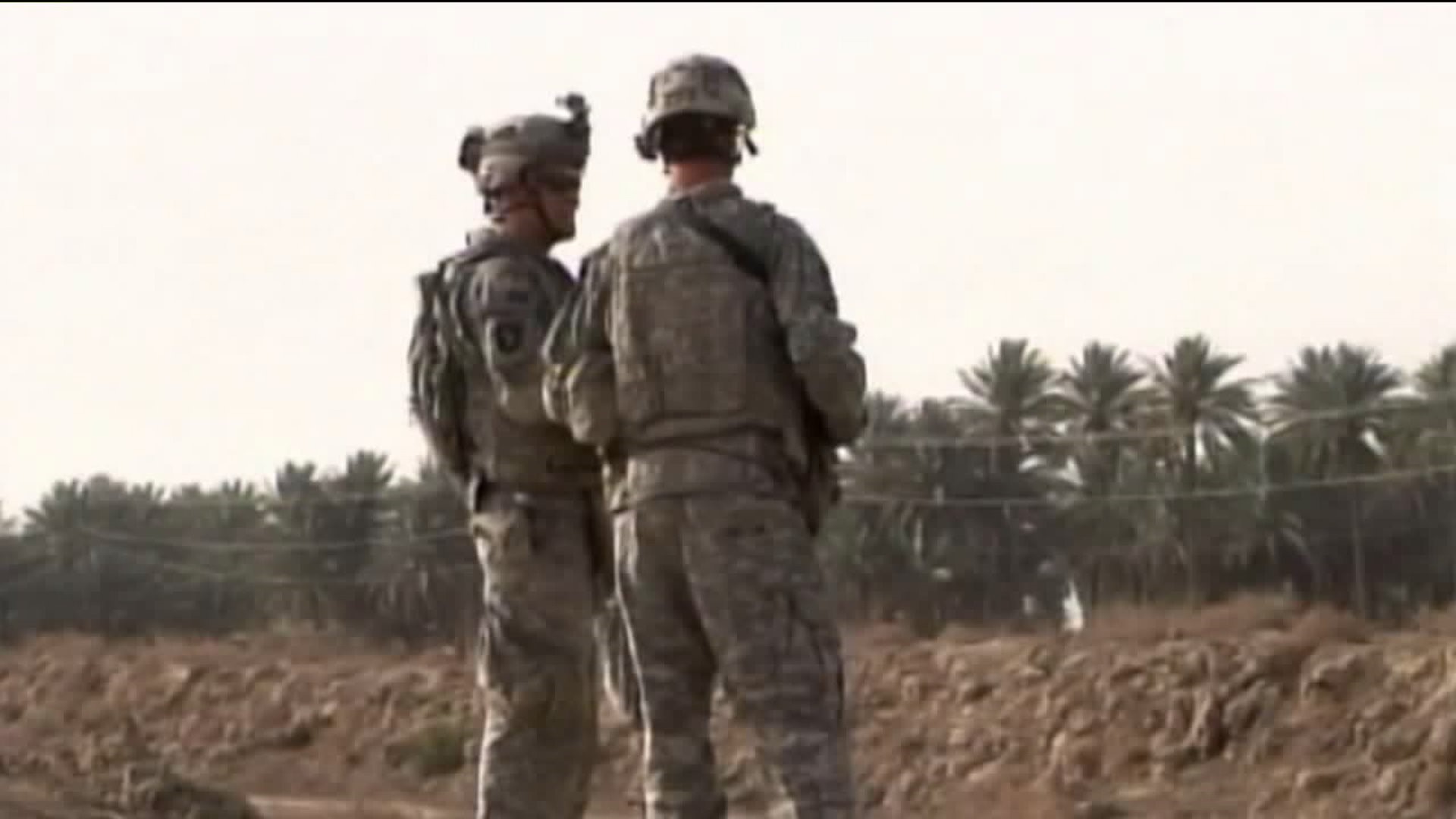 AVOCA, Pa. -- America is marking a rather infamous anniversary on Wednesday: 16 years since the start of our war in Iraq.

Although the war ended in 2011, it still has a lasting impact on people here in northeastern and central Pennsylvania.

Newswatch 16 spoke to one veteran in Avoca who said his time in the Iraq War changed him for the better, but he realizes that is not the case for everyone.

Andrew Depew was just 18 years old when he enlisted in the Marines. He comes from a military family, but when he was deployed at age 21 to Iraq, he was nervous.

“Well, my thoughts when I first was leaving and going into the military was sheer fear. I mean, I remember my father saying to me, ‘Well you know, four years of your life is the same thing as what you just did in high school,’” Sgt. Depew said.

He spent nearly a year in Iraq. He still carries lessons from his time there with him to this day.

“There is not a day that goes by where I don't think about the Marines and especially the Marines that I was with over there.”

While he reflects on his time in the war positively, he said it was difficult for some veterans to find a job once they're home.

“You came home from Vietnam or even Desert Storm, there were a lot of, 'I could go to this factory and have a good career and support a family.' Now, there's really not much to offer. You just start getting down on yourself,” Depew said.

Depew said it was a brutal conflict to see on the ground.

Through it all, Depew kept a positive attitude and he said that made all the difference.

The VA Medical Center near Wilkes-Barre has several programs designed to help veterans with PTSD.