WILKES-BARRE, Pa. — A vacant building on Wilkes-Barre’s South Main Street will soon be vacant no more. A vegan restaurant will be opening on the bot... 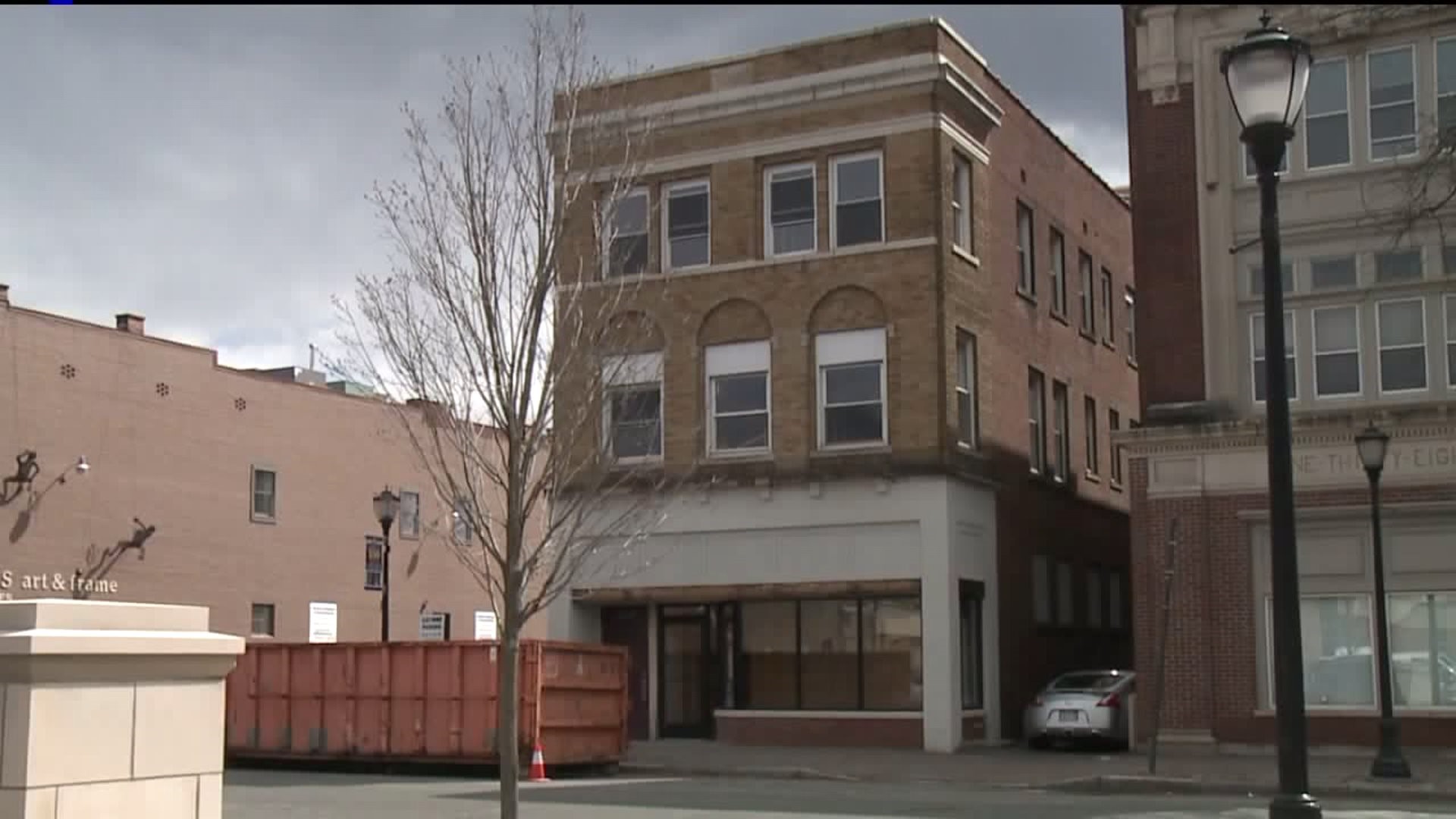 WILKES-BARRE, Pa. -- A vacant building on Wilkes-Barre's South Main Street will soon be vacant no more.

A vegan restaurant will be opening on the bottom floor, while apartments for Wilkes University students will occupy the upper floors.

"I think offering a vegan option is going to be a huge hit for the area, especially because society is very health-focused lately, too," Wilkes student Madison Becker said. "So, I think it's going to be awesome."

Eden Vegan Cafe will be opening its second location in Wilkes-Barre. Its first location has been in downtown Scranton for about a decade.

The owner is a Wilkes University alum, who was recruited to open up shop by the owners of Loyalty Barbershop, which also has a location near Wilkes.

"(We) reached out to a bunch of our friends, told them it's developing and you should come down and start looking at spaces," Loyalty Barbershop co-owner Anthony Ranella said.

"It's actually a really good idea for like the whole area," Becker said. "I feel like there have been some restaurants that have been key restaurants in the area, and they've recently shut down, and it's kind of taken a hit for the students."

The student apartments are still under construction. The owner of Eden hopes to have his second location open by the beginning of August.