WILKES-BARRE — A former teacher at Wyoming Valley West High School is in jail. Lauren Harrington-Cooper reached a plea deal that will keep her behind bars... 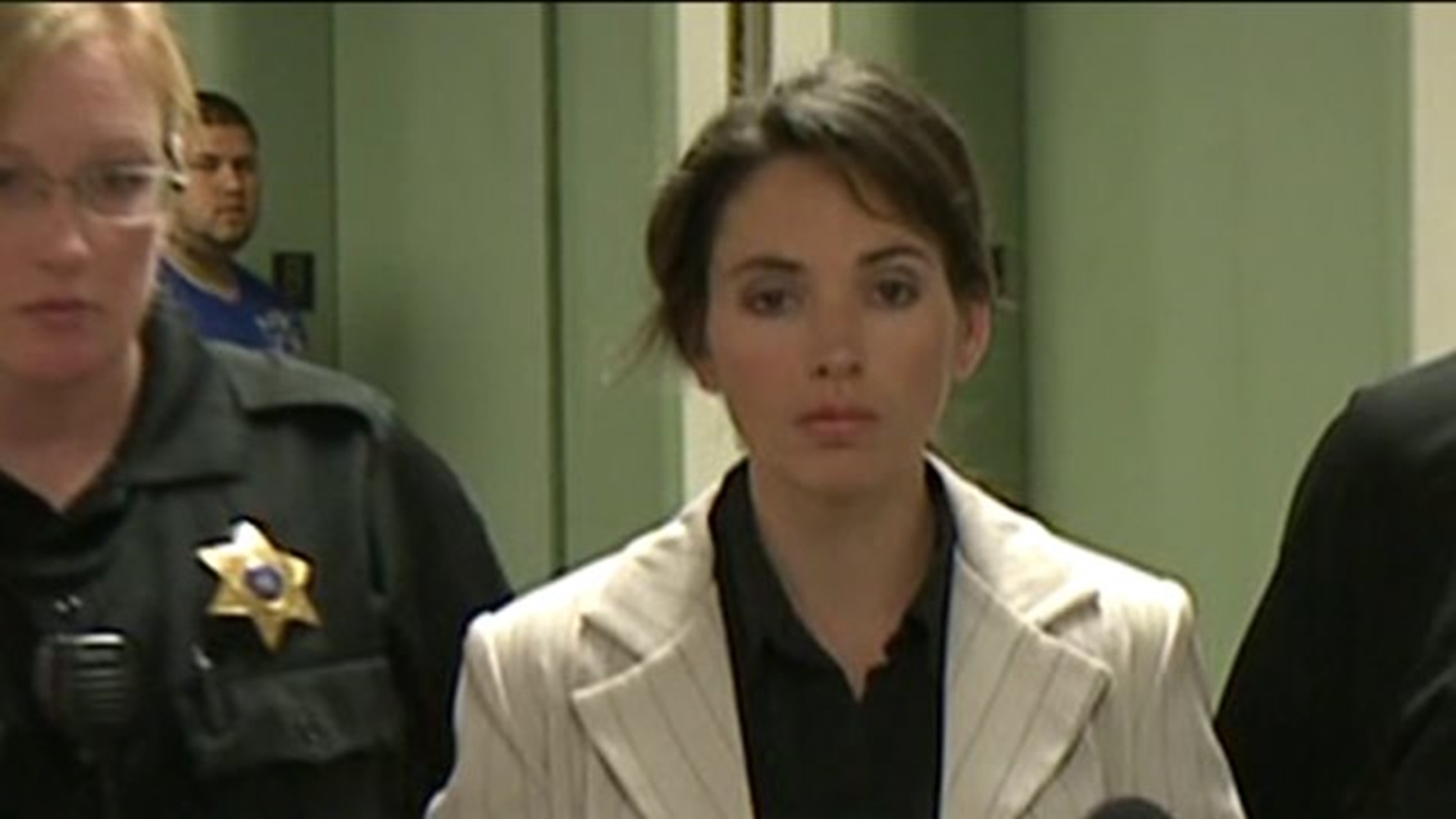 WILKES-BARRE -- A former teacher at Wyoming Valley West High School is in jail.

Lauren Harrington-Cooper reached a plea deal that will keep her behind bars in Luzerne County for 9 to 23 months.

When she headed out of a courtroom in Luzerne County in shackles and handcuffs, Harrington-Cooper said nothing about her relations with teenaged boys.

The former high school English teacher pleaded guilty to having sexual contact with students and corruption of minors. These actions took her from a classroom at Wyoming Valley West High to a jail cell.

"Lauren has been diagnosed with some significant psychological issues," said her lawyer Joe D`Andrea, who admits people have a hard-time understanding why someone who seems to have it all, could do such things.

"She was a pretty young girl, you would think she would feel good about herself," D'Andrea added.  "But her self-esteem issues have troubled her all her life, and she found comfort and solace in some people giving her attention."

Before handing down the sentence, Luzerne County Common Pleas Judge Michael Vough told the former teacher, "You abused your trust, exploited children, and destroyed your career for no good reason."

None of her victims attended her sentencing, and prosecutors say families are comfortable with the sentence of nine to 23 months in jail.

"That`s pretty much all the victims wanted," said Luzerne County Assistant District Attorney Jennie Roberts.  "They wanted to move on with their lives as soon as possible."

In addition to the jail term, Lauren Harrington-Cooper will have to register as a sex offender, for up to 25 years,  At that time she will be 56 years old.