WILKES-BARRE — Carol Golden said she`s outraged over the outcome of the trial centered around the death of her grandson. Tyler Winstead, 14, was killed in... 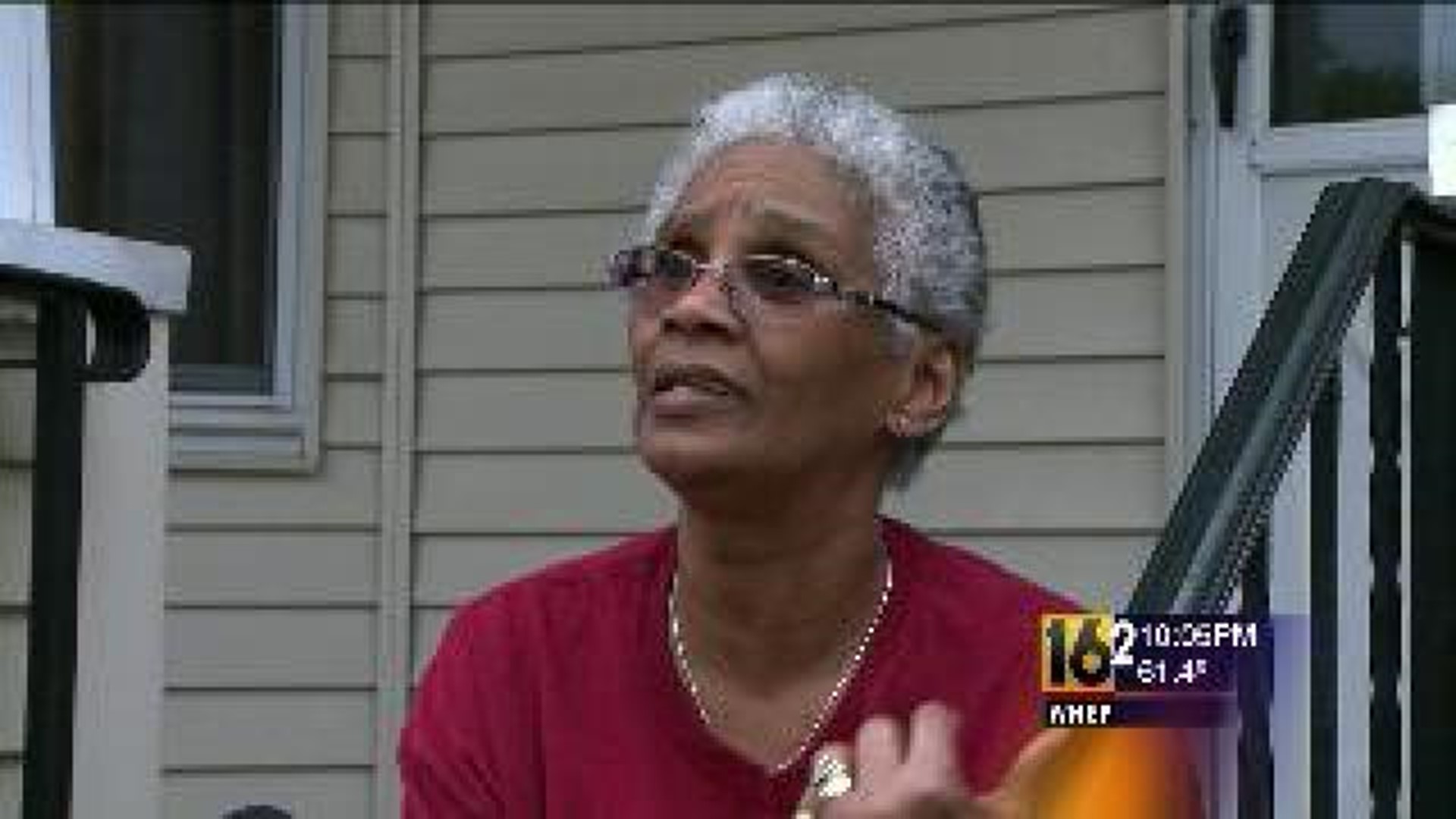 WILKES-BARRE -- Carol Golden said she`s outraged over the outcome of the trial centered around the death of her grandson.

Tyler Winstead, 14, was killed in Wilkes-Barre in April of 2012 after being accidentally shot by his friend Elijah Yussuf.

Yussuf`s mother, Angelina Deabreu was on trial, accused of helping her son cover up the crime.

However, after the judge threw out the more serious charges against her, she agreed to a plea deal.

“My grandson`s dead. You think I`m upset?” said Golden. “She`s walking around proud as a little peacock, smiling, laughing, joking, talking to her attorneys, giggling, holding her new born baby and my grandson`s up at Oakline Cemetery.”

Deabreu is now guilty of tampering with evidence and hindering the prosecution.

She faces anywhere from probation to a year in jail.

Afterwards, she apologized to Winstead`s family.

“I am sending my deepest sympathy. They were best friends, and it was just an unfortunate accident, and there was pretty much no coverup. Like I said, it was just a misunderstanding,” said Deabreu.

During the trial, Yussuf testified against his own mother. The prosecution brought up text messages showing Deabreu tried to get rid of evidence.

“There were texts, asking someone to hide the gun,” said Golden.

For Golden, this plea agreement is like losing her grandson all over again.

“I get to put flowers on his grave, Sunday`s Mother`s Day, what do I get to do? She gets to go home to her family, they just thought it was a joke,” said Golden.