PLAINS TOWNSHIP — Two people now face charges for supplying the heroin that led to an overdose death. It’s a first for this kind of charge in Luzern... 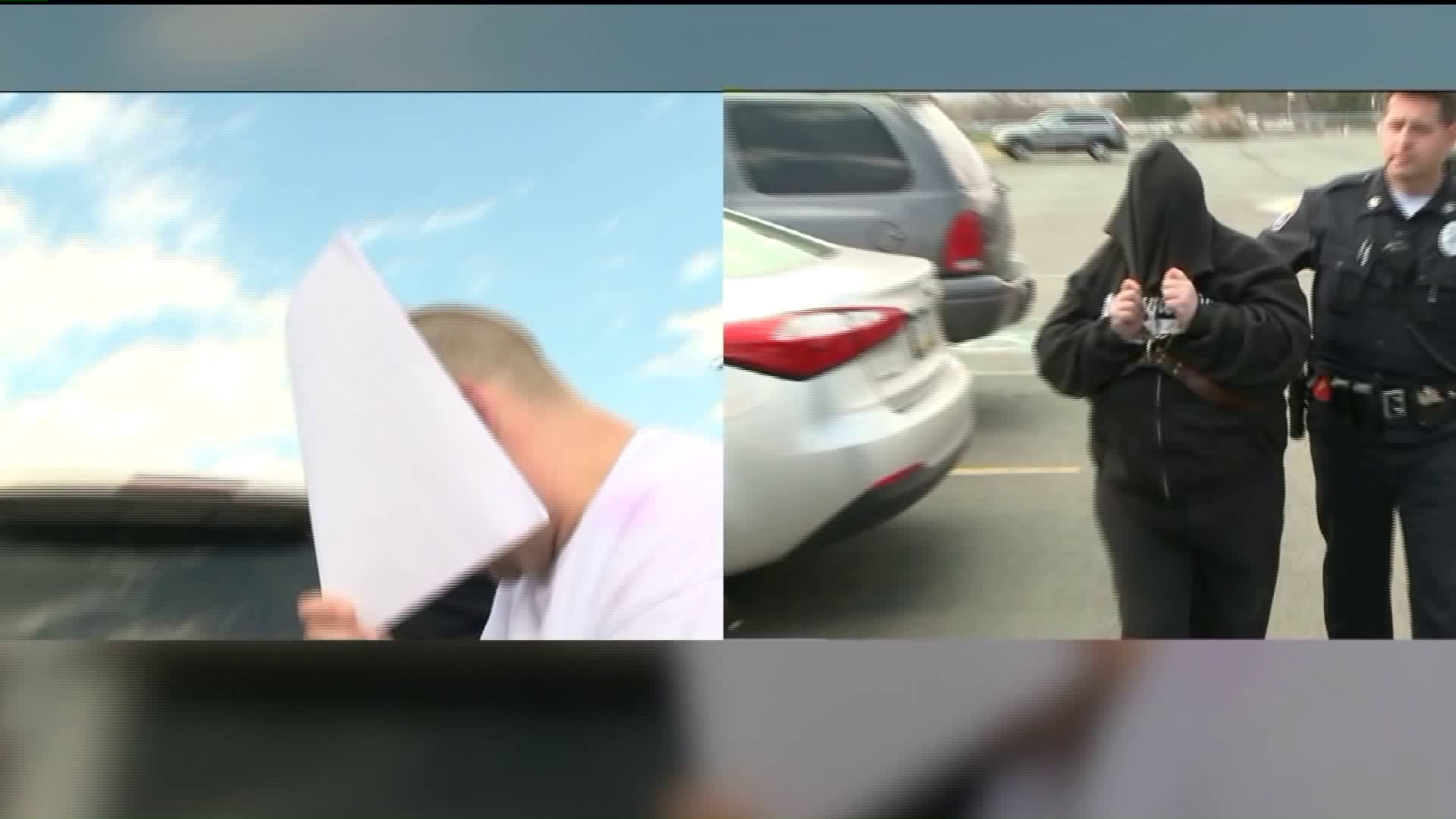 PLAINS TOWNSHIP -- Two people now face charges for supplying the heroin that led to an overdose death. It's a first for this kind of charge in Luzerne County; a new tool in the fight against the opioid epidemic.

The first two people to be charged with drug delivery resulting in death in Luzerne County were arrested Wednesday. Investigators say they provided the drugs that killed a young father in January of this year.

Eric Malia, 32, hid his face as he walked out of a Plains Township magistrate's office and Joan Rosengrant, 46, was silent as she walked into court.

"We are going to be looking at these deaths seriously and we are going to use this charge to our benefit," said Luzerne County District Attorney Stefanie Salavantis.

According to court documents, Rosengrant set up a heroin sale between Michael Gumaer and Malia back in January of this year. He died after using the heroin laced with fentanyl.

Neighbors say it's a familiar story.

"My son died from the same thing about a year and a half ago. He was in Philadelphia when it happened. I mean, my heart goes out to his relatives," said neighbor Debbie Manarski.

According to court documents, Gumaer's sister thought he was getting ready for work as a corrections officer, but he was actually shooting up heroin. She went upstairs to check on him at his home on Union Street in Plains Township and she found him slumped over in the bathroom. She called 911. Later, an autopsy revealed that he had died from a drug overdose.

The D.A. says 31 other people have died from heroin-related overdoses this year. She hopes these arrests send a message.

"We used this charge today to send that point out there to the individuals selling our streets and saying that we will be charging this whenever we can," Salavantis said.