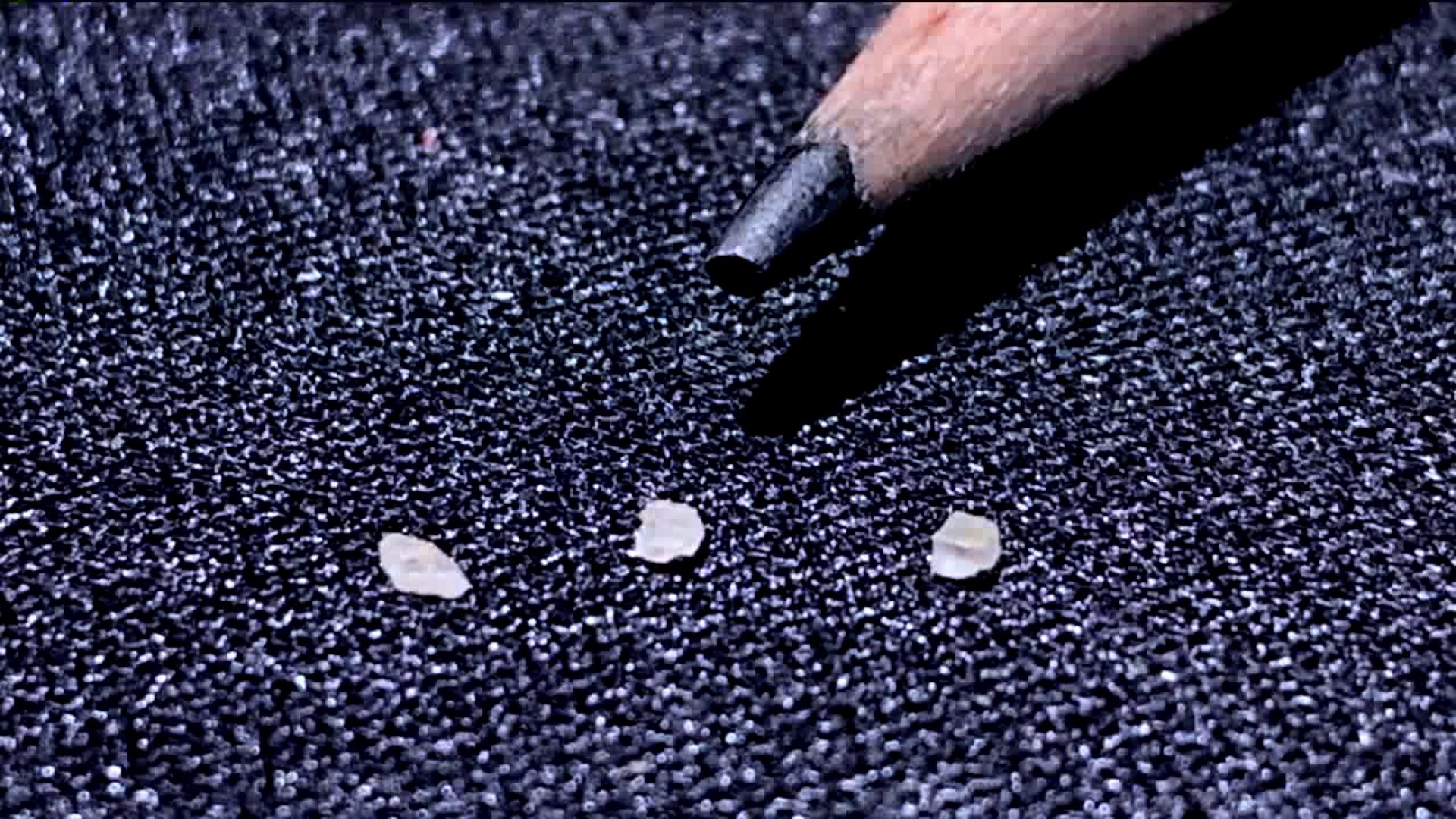 U.S. Senator Pat Toomey was in our area on Friday and called on China to stop exporting this deadly drug.

On area streets, Fentanyl is known as Dragon's Breath, China White, or China Girl because it's largely smuggled from China into the U.S. where for fentanyl seems to be spreading unchecked.

One this recovering addict from Lackawanna County was hooked on fentanyl for more than a year. While all other legal and illegal drugs are measured in milligrams, fentanyl is measured in micrograms. Just three grains of the drug can be lethal.

"Inexperienced people with it, their first time can die," said the recovering addict.

"It is massively more lethal than, certainly, than any other common opioid," said U.S. Senator Pat Toomey, (R) Pennsylvania.

At a news conference in Wilkes-Barre, Sen. Toomey said China has to be held accountable.

The Republican from Allentown is co-sponsoring a bill calling for sanctions on China if it doesn't do more to stop exporting fentanyl to the U.S.

In late January, border patrol agents seized $3 million worth of fentanyl at the Mexican border.

"Fentanyl that originates in China often makes its way into the U.S. either through Canada or Mexico. The Mexicans and the Canadians are working with us to shut that down," said Sen. Toomey.

Police say fentanyl on the streets is a Chinese import and not a stolen prescription painkiller.

One man said he was careless like other addicts who often mixed fentanyl with other drugs.

"The one time I overdosed and almost died, I mixed it with another drug, and I had a couple of good friends come over. They found me and thank God they did."

Sen. Toomey's bill has Republican and Democratic support and gives the president the option of imposing sanctions on China or other nations that don't take steps in stopping fentanyl made in their countries from making it to American streets.