GREENTOWN, Pa. — State police are looking for two people after they say a card skimmer was found in a drive-through ATM at a bank in Pike County. Investig... 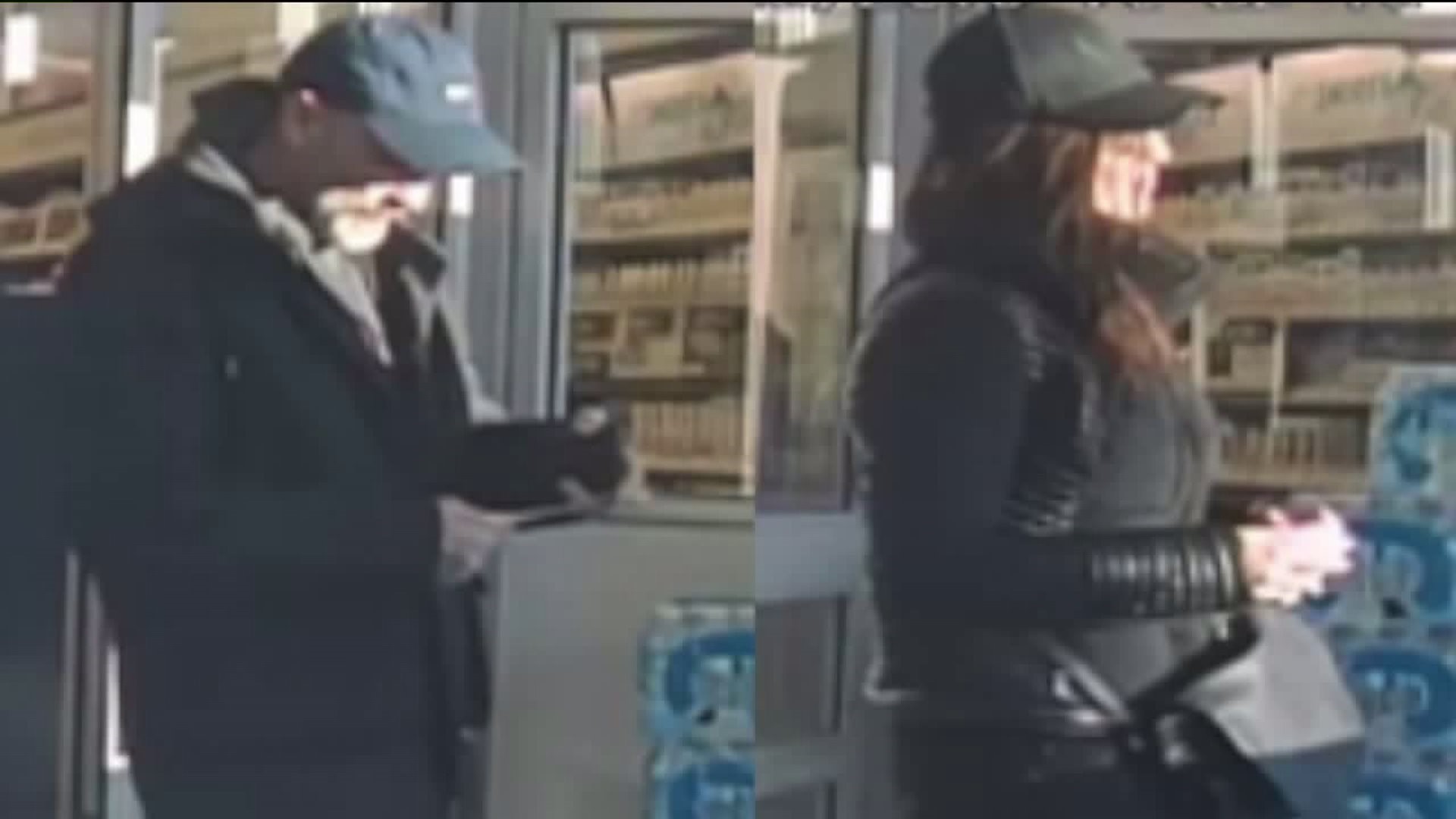 GREENTOWN, Pa. -- State police are looking for two people after they say a card skimmer was found in a drive-through ATM at a bank in Pike County.

Investigators say a man was seen on surveillance video putting that skimming device in the machine at The Dime Bank in Greentown.

Police say the skimmer was placed around 10 p.m. on March 20.

Customers of the bank say this makes them uneasy.

“Just the obvious concerns, did anybody use my card? Is anybody taking money out of my account?” said Tommy O’Neil. “Anything anybody else would probably be worried about.”

“My money, everyone else's money, it's scary, you know?” said Jamie Comly. “I would never think here because it's a small town.”

Investigators say the bank believes about 20 customers' bank cards may have been compromised before the device was discovered. They were contacted and their cards were closed out.

“I had used it, but it was after the time frame they found it, but I check every day, my account,” said Comly.

State police say a few days before the card skimmer was installed, someone tried to use fake ATM cards at the Honesdale National Bank in Honesdale.

Investigators believe it's the same man who left the skimmer, who was again caught on camera at the bank in Honesdale on March 17.

On March 23, police say that man was seen leaving the Walgreen's in Kingston with a woman in a Lincoln Crossover SUV after using several fake ATM cards.

“That's getting a little brazen, a little bold,” said Ariana Sprague of Honesdale.

Anyone with information on the identities of the thieves is asked to contact Trooper Kelleher and Trooper Brunner at 570-226-5718.